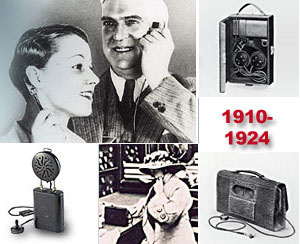 Yes, she might be fumbling about with it. That´s why she stops and looks around. That particular 1910s/20s model was really big.

So is that the common explanation, or just a possibility? 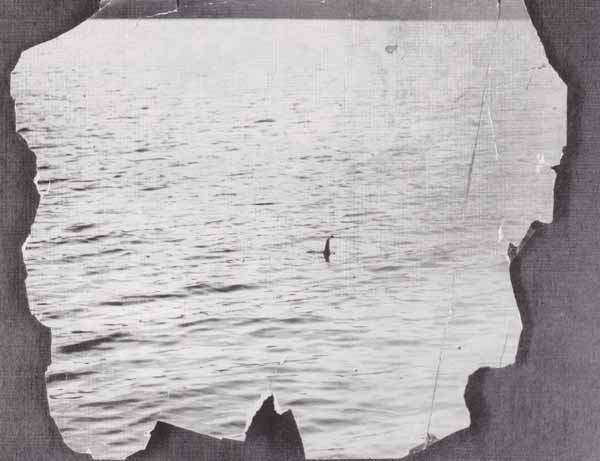 The thing is actually really small. The guy who made this crafted the neck and head out of wood and mounted it onto a toy submarine. Then they took the picture and gave the photo to their friend who was a doctor to give it to the press and tell the story to make it seem legit. Because we all know doctors never lie right?

So is that the common explanation, or just a possibility?

I think that is the common explanation. But I´m not sure if it´s possible to really confirm 90 years after the scene was shot.

Because we all know doctor´s never lie right?

I´m not gonna make another quiz out of this just mention that here.

We of course all know the face on mars because of one of our favourite adventure games.

The reason it worked so good back then, was because it was released between the publishing of these two pictures. 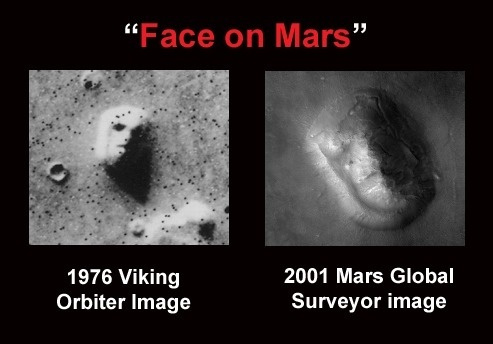 The clearer one on the right doesn´t quite fuel the imagination as much as the one of the left, right?

Which would indicate that the martians (or skolarians) have left the building long, long ago.

This reminded me of an episode of Arthur C. Clarke’s Mysterious World, filmed a decade before the hoax was explained to the public. This photo wasn’t the first of the would-be monster, but apparently it was instrumental for the monster-gazers to flock to that lake.

Great, the intro of that show features a crystal skull!

Great, the intro of that show features a crystal skull!

One of those is on display in the British museum. Any you just have to love the music in that intro.

We’ll let you off with a stern warning, this time.
Next time, we’ll keelhaul you!

just have a look at the other threads, they ALL go off-topic. We’re ok with that

Getting back on the topic of unsolved mysteries…
Why is that a giant emoji?!

Why is that a giant emoji?!

It is laughing out LOUD?

Or it just has tiny hands, which makes it appear as a giant?

I only get them to that size when I copy them put them somewhere else and then insert them back here. It happened with my boxing glove that I mirrored in photoshop for lefthanded use here.

You can also edit the text

And make the air smell, what´s your point?

Oh to make it bigger?

Or to make it smellier