Since you now have a scrollwheel just bind quick save/load it to mousewheel up/down!

That’s why I said to use your mousewheel: Just tattoo save and load on the appropriate (upper/lower) part of your finger…

But seriously: I never use default bindings. Regarding quick save and load I typically bind them to F6 (save) and F9 (load) and my muscle memory just hits the correct key. Having them right next to each other + in the middle of a block just asks for trouble…

The Bridge is quite fun. Just completed two storylines. Or chapters. Or whatever they are called.

Headspun was released on 2019-08-28 and is currently available for free (or more) for the next two days:

Headspun: Dazed Edition | The Headspun Pay What You Want Weekend by SUPERSTRING

A sale by SUPERSTRING, 100% off Headspun: Dazed Edition

Negative Steam reviews are mostly about bugs, so hopefully the current version is in a better state.

Likely it’s been free over the weekend only. I did get it, but I’m not really in the mood to play it right away. Probably will go for Beautiful Desolation next, but I’m holding out for the Linux version.

They’d still be €20 a pop, not sure I’d consider that worthwhile. DMC5 is one of the best brawlers I ever played, yet the first few hours are terrible. Unearned cutscenes, gameplay interruptions, etc. RE2 is even worse and remains worse. There’s a lot of vastly superior stuff to be had on GOG for that amount of money.

But anyway, if you’re not interested in Mega Man but you want those coupons, let me know.

(The games are okay once they finally get going, DMC5 becomes great, RE2… eh, whatever. Maybe not.)

Edit: never mind, I don’t think I can actually gift those coupons? 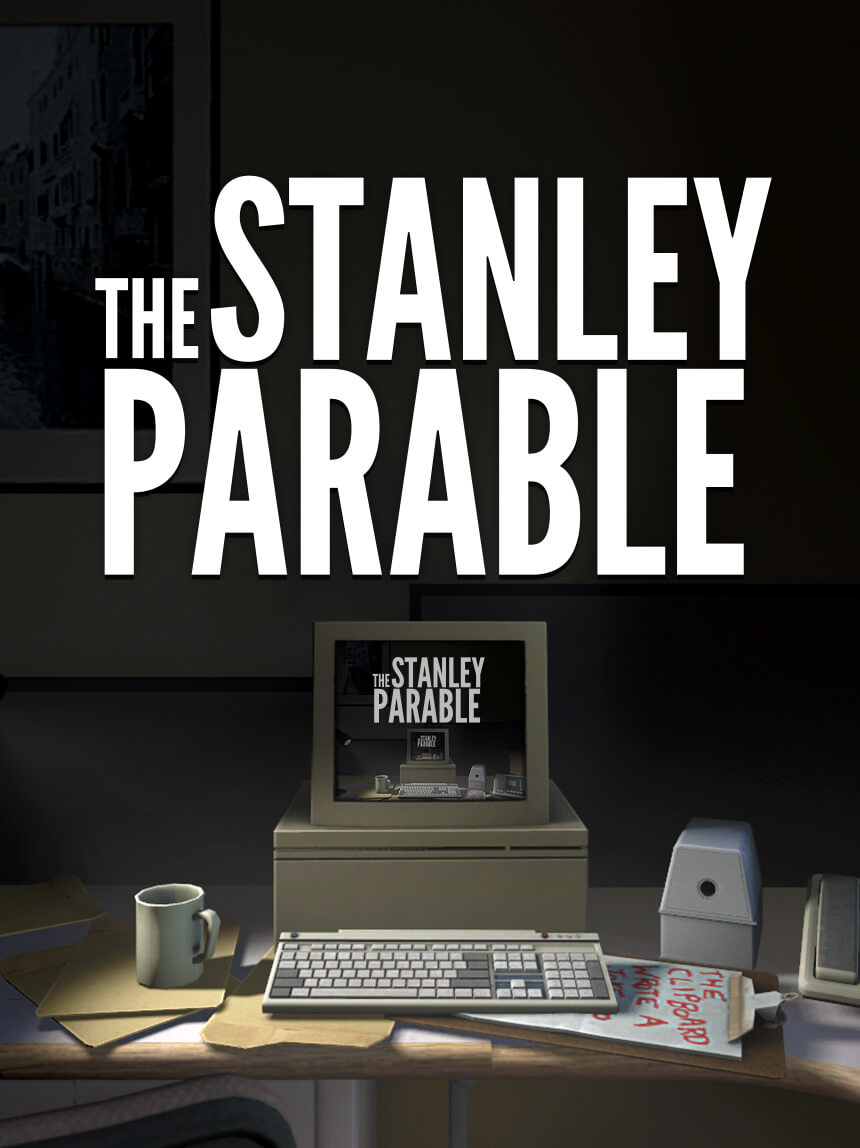 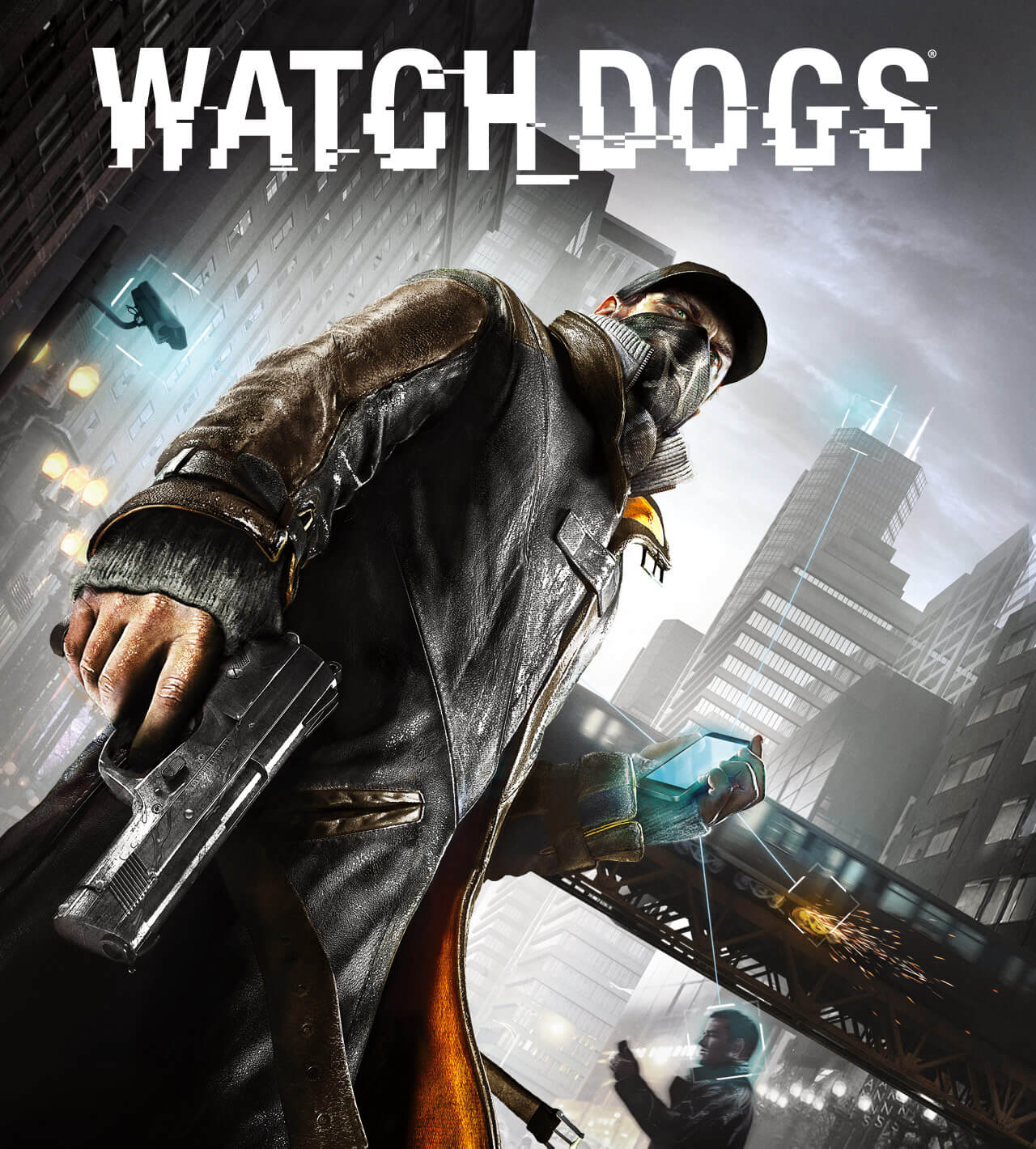 As Aiden Pearce, a brilliant hacker, turn Chicago into the ultimate weapon in your quest for revenge. But what happens when your personal quest collides with an entire city?

I’ve been curious about Driver 4 — I mean WATCH_DOGS. Do we have any mods for full-quality PC graphics yet? It’s infamous for being made ugly on purpose (so as not to make the brand-new consoles look bad) and the high-quality textures literally being in the game files.

Self-isolation on a budget - Collection by avie

A collection by avie

As Aiden Pearce, a brilliant hacker, turn Chicago into the ultimate weapon in your quest for revenge. But what happens when your personal quest collides with an entire city?

Captain Disaster and all other games of that author are now free on itch for a limited time: https://itch.io/s/28988/isolation-helper-giveaway

Stay at home and play some games

Free games available on GOG.COM that will help you relax and pass time at home

Ah, Flight of the Amazon Queen

well, it is freeware anyway all year round, but it’s always good to have it yet on another library. I love that game.

this one is free and I 've never heard of it, but it seems to have good reviews:

Monument Valley 2 is free in Google Play and in Apple App Store.

I’m really enjoying this game. It’s the right amount of calm and story. I’m currently stuck for the first time at the Botanical Gardens.

I think that was the first time I also was stuck for awhile. You just need to to see where tiles connect.

Got it now. Finished the game too soon, but it was nice.