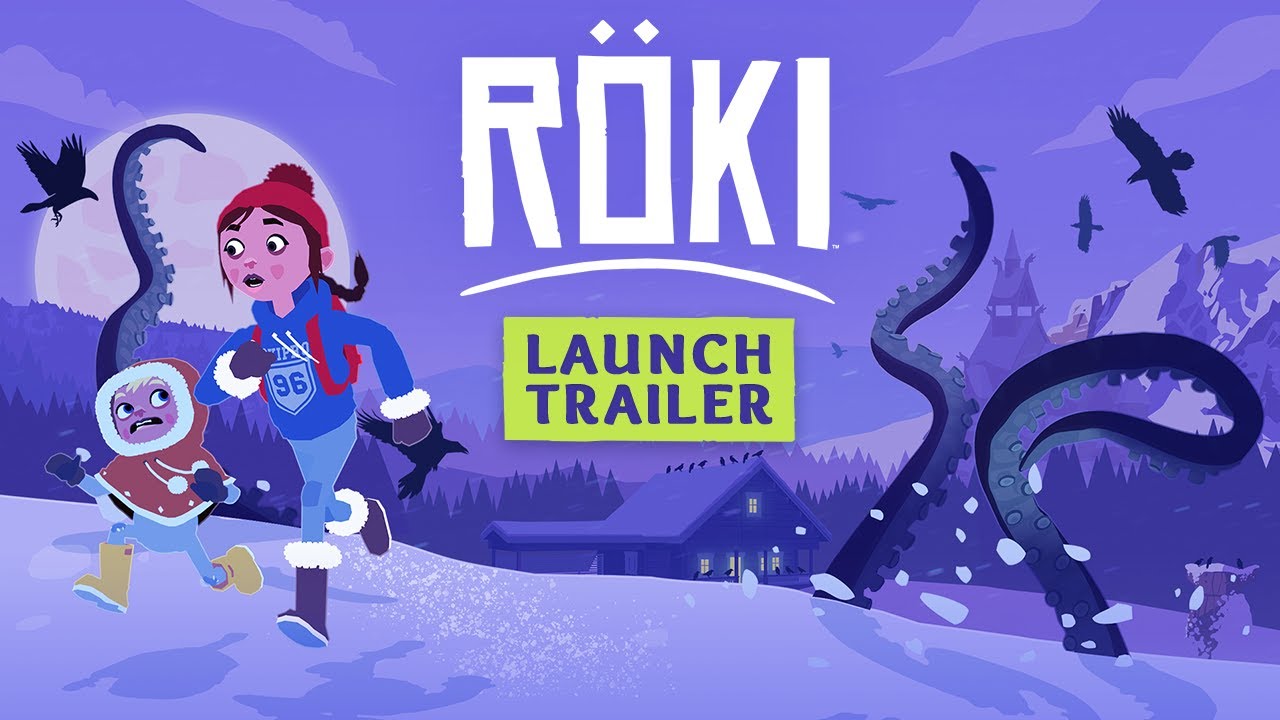 Available on steam, 15% off

Playing it now. But be aware that’s not a P&C adventure. It’s more like a puzzle platform game. Very nicely done though.

just released: “Betrayed Alliance”. A quest for glory 1 clone. I sense this is going to be good…

Beyond a Steel Sky is now also available on Steam. Should come to GOG too…

I started playing and I´m really liking it! The humour is on par with the first game, there are a lot of references to the first game even some familar musical cues pop up here and there.

I really like that new hacking mechanic they added which is simple but clever and fun.

You also can die in the game just like in the first one, however the autosave always sets you back immedietly before that, so nothing will ever be lost if you do something fatally wrong.

It is a little glitchy though (like when you do an action and haven´t come close enough to the object you´re approaching you just statically float there and the NPCs that keep walking around while you talk with others often get stuck or pile up on each other) and the graphics aren´t perfect especially in the faces.

But overall a big recommendation!

Sounds great! I’ve heard from others that they liked that hacking mechanic too.

Also I’m glad that Apple Arcade doesn’t demand such exclusivity bullshit like Epic does (I’m still waiting for the GOG release though…).

The museum of old history is full of easter eggs for the first game:

Other than some awesome backgrounds I barely remember the first one so none of it rings a bell. I’m pleasantly surprised it gets some good reactions from the old crowd. When I saw the graphics I expected it will be crap. Still, it’s not something I’m in rush to buy.

Other than some awesome backgrounds I barely remember the first one so none of it rings a bell. I’m pleasantly surprised it gets some good reactions from the old crowd. When I saw the graphics I expected it will be crap. Still, it’s not something I’m in rush to buy.

I´m sure you´ll be pleasantly surprised in the quality of the writing of both games. Yes it looks a lot like the Telltale games but with David Gibbons awesome design it fits well in and you can´t go wrong with that! Though the new one is far less frustrating than the old one could be. I finished this in 13-14 hours.

I played the first one and it was ok, just not something that would stick in my memory. I mostly remember the art. Dark, cyberpunk and lovely looking 2D. When I saw Beyond which seems to be the opposite, in my mind it was bit like going from MI2 to MI4 again without MI3 in the middle. But I’m happy it turned out to be better as a game.

Yeah it is a bit of a jump but then again it´s also been 26 years and not just 9. And with the cell shading it´s aptly stylised and of course the controls are waaaaaaaaay better than those of Monkey Island 4!

Also something about the design of the original BASS I always noted was this:

They might not look too alike in the pictures but the scenes are incredibly similar because they are both chased to the ledges, hide with their back to the wall and eventually do a big leap.

In the end they all just ripped off Metropolis, didn´t they?

Sure! But I was also factoring in the look of the cityscape!

Btw, there’s a (later than Incal probably) Valerian & Laureline comic that has a much more direct Fifth Element look to it. With that kind of city + flying cars & all.

But since Luc Besson is obviously the bigger fan of Valerian that certainly made have been a more concious influence and Moebius was just the one he was able to get on his team.

I wonder what Dave Gibbons was influenced by when he did Beneath A Steel Sky. I don´t think I ever read about any visual references he had for the design of that game. A comic version of BASS certainly wouldn´t look out of place at all within the pages of Metal Hurlant for sure!

Would have loved a BASS2 in same pixel art style as the original one, but if it sells better that way… main thing for me is a great story.

That is really good indeed, had some lol jokes for me! And as much as I would have loved them to go with the old style as well, that very cool hacking feature wouldn´t have worked in a 2D evnvironment. So for once it really did benefit their gameplay innovations, and that is something.