“Last Day of June” is released on Gog:

It seems to be an adventure game but I’ve never heard of it before. The visuals are looking interesting though. Has somebody played it?

Ah, good that you stepped in.

According to Wikipedia (and, even more important, the sources specified at the foot notes

)
Ovosonico is an italian video game developer, founded in 2012 by Massimo Guarini.

Before the establishment of the studio, Guarini was the director for Grasshopper Manufacture’s “Shadows of the Damned” and Ubisoft’s “Naruto: Rise of a Ninja”. He also has production credits in games for the Splinter Cell and Rainbow Six franchises.

With Ovosonico he developed two games: the first one is “Murasaki Baby” (2014), and the second one is “Last Day of June”.

Unfortunately I never played any of these games.

Below are some videos in english about the game development: 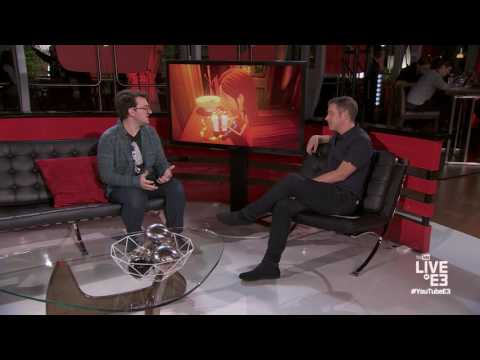 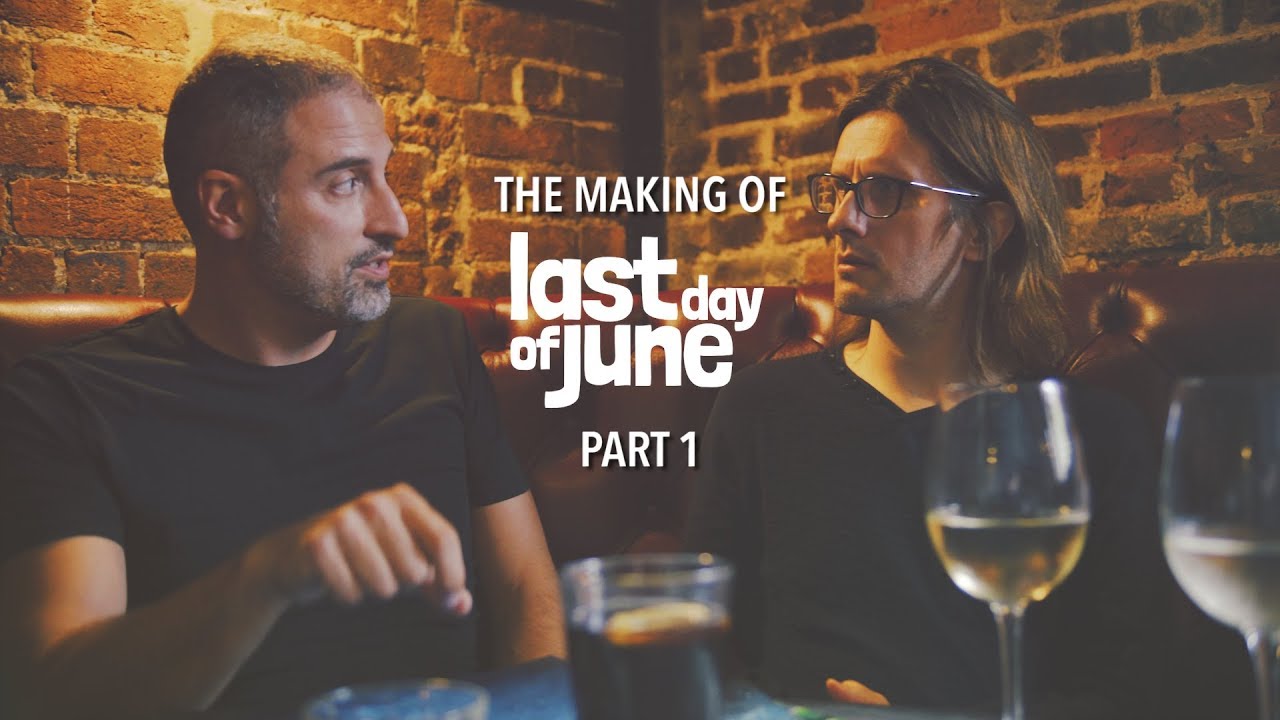 I remember trailers back then but then there was no DRM-free release.
At least we have enough Steam reviews to check out now.

Unskippable (and repeating) cutscenes seems to be the main complaint.