Jayel/Dan Lee created this EGA-palettised version of the new Guybrush and shared it in this Mixnmojo forum post:

This is making me cry

Here’s Murray back before he lost his body. 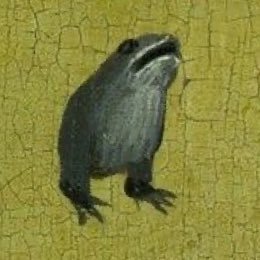 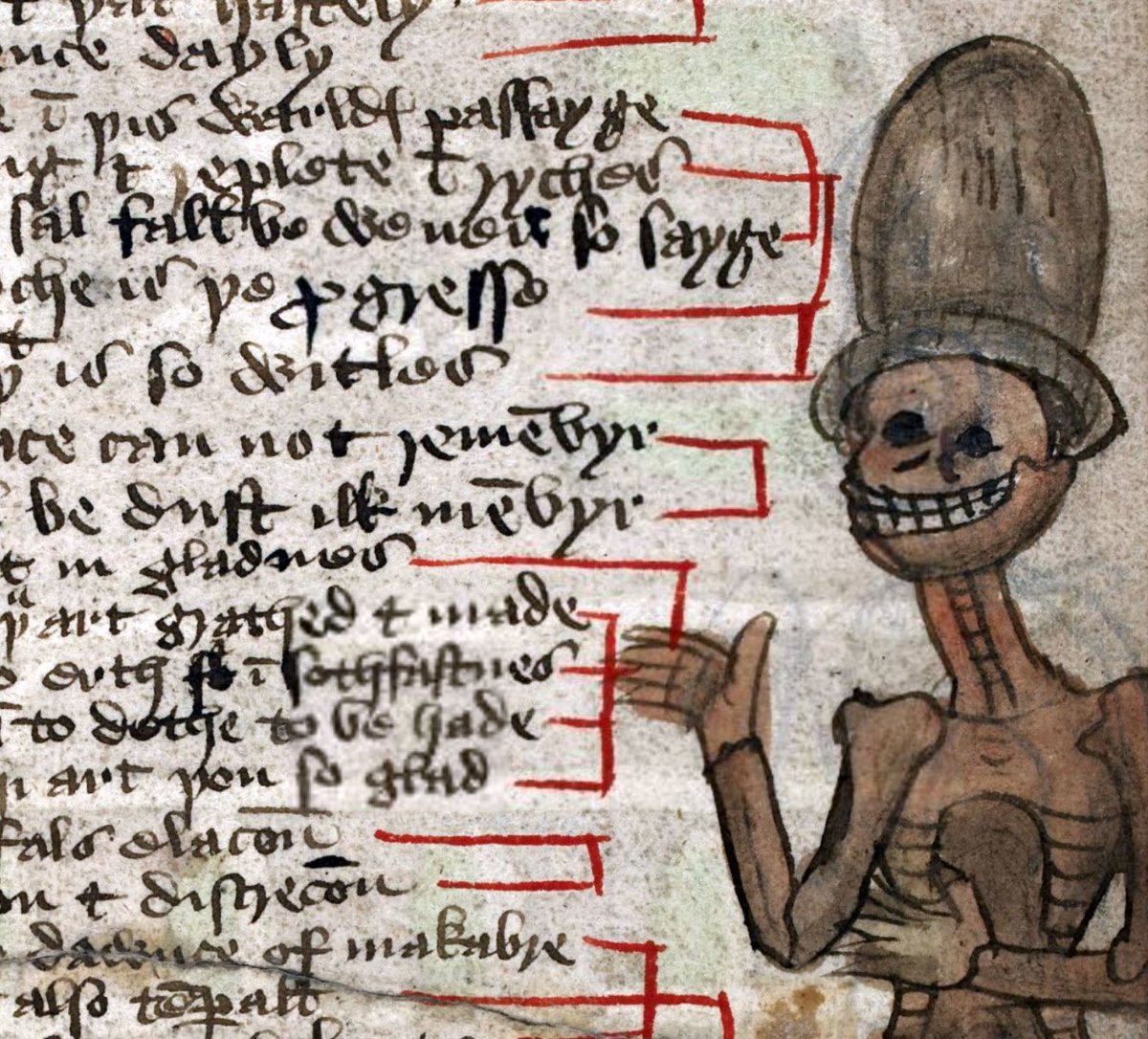 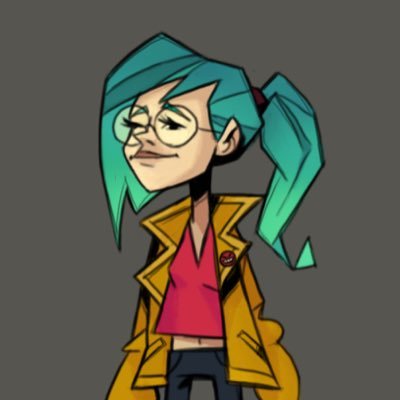 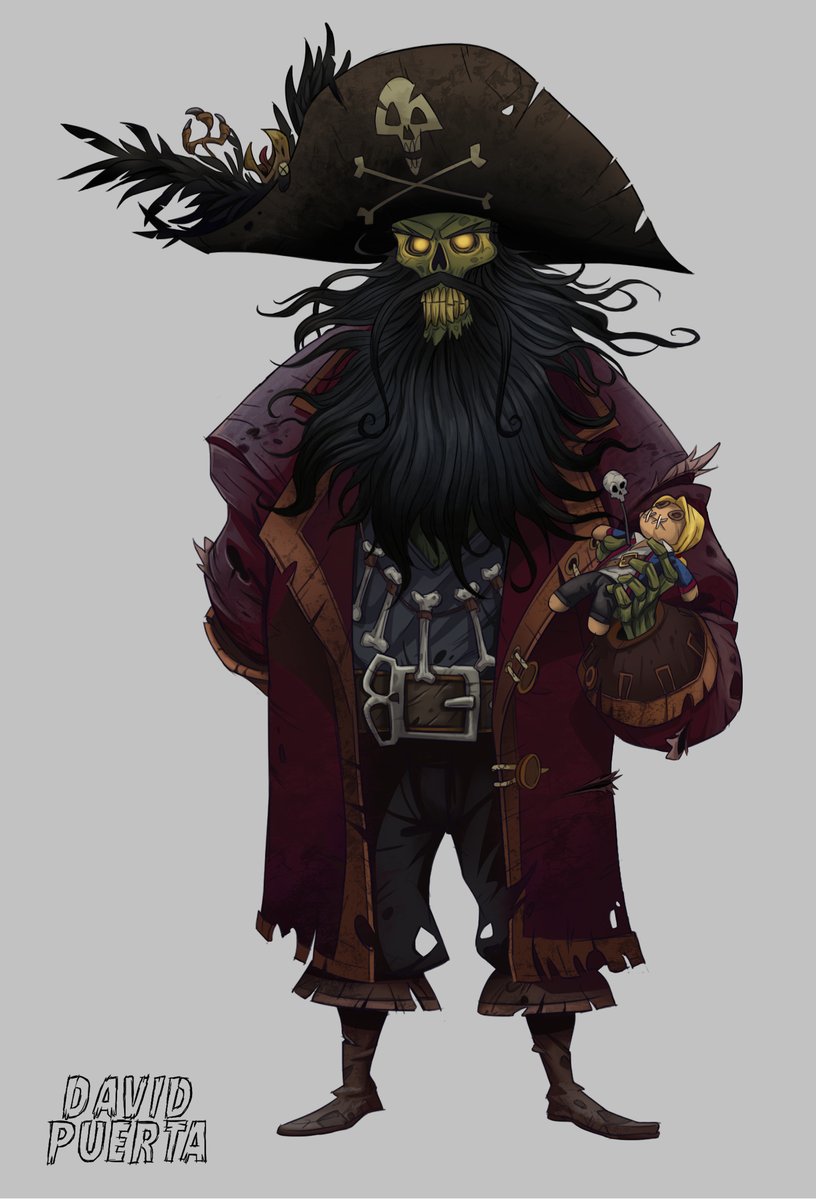 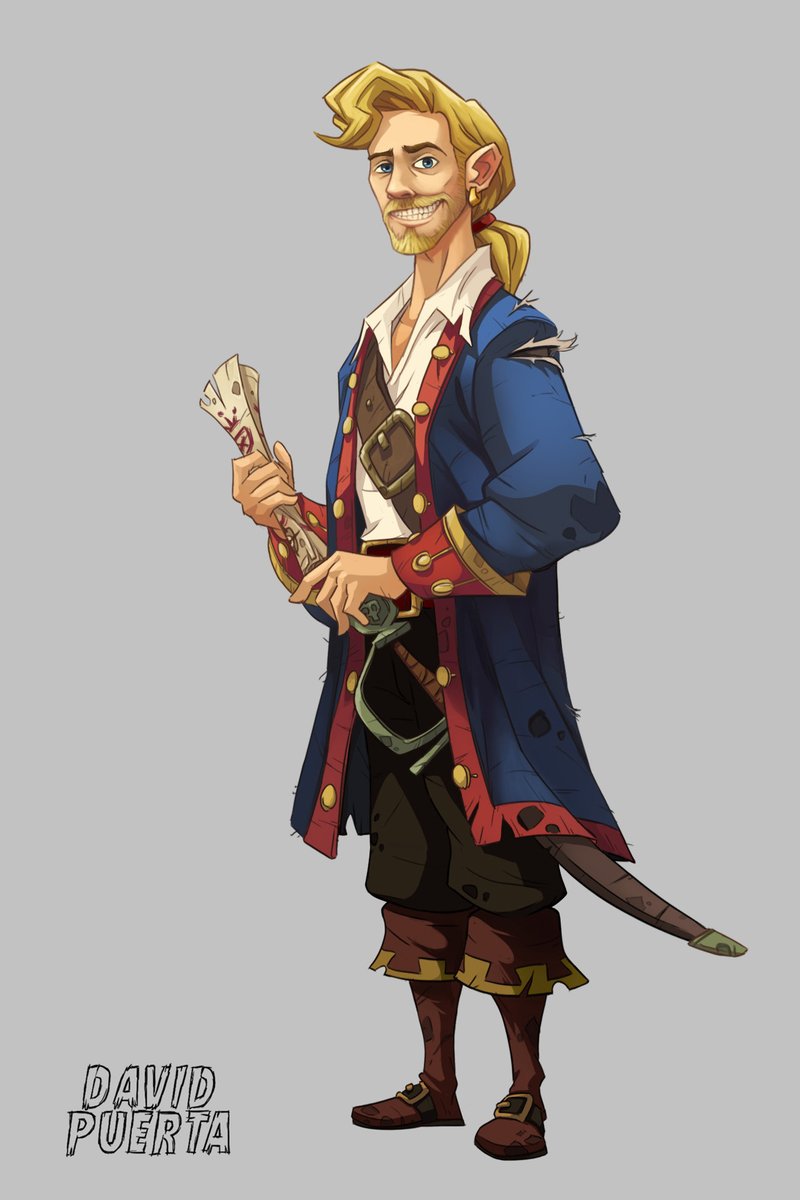 Maybe anybody might have a good theory. … When and why Guybrush dyed his hair? His hair was brown in MI1&2, or at least, of a less yellowish and darker redish hue.
He was blond since Curse, but he is blond also in most of the fan art.

Wondering this because I was surprised by the colour and shape of his hair in return, and I asked myself if there could be a different reason then “Guybrush is turning into a banana”

Going OT just because such a silly topic doesn’t deserve a new thread.

He was already blonde in MI1. Not super-yellow like in the subsequent games, but blonde nonetheless:

Yeah, I was expecting that. But the closeups doesn’t count. Anyway call it dark blond, redish blond or light blondish brown… He definitely dyed his hair after MI2😅

Maybe anybody might have a good theory. … When and why Guybrush dyed his hair?

That’s just what hair does if you’re out in the sun all day. (I.e., the sun bleaches it.)

Maybe anybody might have a good theory. … When and why Guybrush dyed his hair? His hair was brown in MI1&2, or at least, of a less yellowish and darker redish hue.

He simply had less colors to choose from on the palette. He was also more blond on the box art. And the moonlight evening scenes also darken his hair.

That only explains OG Guybrush. MI2 Guybrush’s hair didn’t lighten until he was stuck in a cart for at least four days on end with the sun beating down on him, and ever since he’s simply been out in the sun enough to maintain the look.

3D Guybrush made in Blender by HerrMantel, shared in this Tweet.

Adam Riches made this pixel art animated GIF of the lookout scene.

Here’s only one frame, visit his tweet to see the image animated!

Pixelated Guybrush in the style of RtMI by Bergni01 on this DeviantArt page.

I think Ron made the best choice for the art style of the game, I strongly disagree with those “Retro people” because now in 2022 you really can’t make a game with cool pixel art graphics, especially for a big release like Monkey Island. But TWP did really well because it had a similar art style to “Maniac Mansion” and was consistent, but as far as we know, Monkey Island’s art style was never consistent and was always changing.

I can accept the RtMI art style and it is my understanding that the majority of the people who dislike it, dislike it for itself, not because it doesn’t use a retro style.

But I am a special case: even the art of Thimbleweed Park didn’t fully work for me. I loved the backgrounds but I am not a fan of the big heads.

But I’m really a fan of big heads

Ron’s said that he didn’t like reviewers calling Thimbleweed Park a “throwback” game, because of the pixels. I think he’s hoping to avoid that with Return to Monkey Island.

That being said… it’s still going to be a 2D point and click game involving characters and a universe from 1990-1991, it has a hype about it for being Ron’s true vision for a game that never happened in the 90s, it’s marketing a returning voice cast from 1997, and the title literally uses the word “Return”. It’s going to get a lot of praise for the nostalgia notes it hits. I hope he’s ready for that kind of praise?

SilentNoise has added another RtMI character to her series of drawings. This time it’s Elaine! Shared in this tweet.