Cleo looks nice and I’m also going to support it!

But beware about those estimations, “for more than a year” will still be true, but expect it to take twice as long. That’s software and game development in a nutshell

But beware about those estimations

Totally agree, I’ve been in one of these leaky rowboats before.

It will be released on June, 18th:

I wondered where I have seen this game before!

It will be released on June, 18th:

For clarification because this could be misleading:

On 2020-06-18 the game Saint Kotar: The Yellow Mask will be released for free which is a prologue/demo of Saint Kotar.

And on that very same day a Kickstarter campaign for Saint Kotar will start:

A tale set in a small rural town plagued by macabre murders and strange phenomena, allegedly related to devil worship and witchcraft.

Just updated my pledge so everyone will be able to read my name in the guestbook of the McInally Hotel!

Blyts released a demo for Slender Threads on Steam, available until 2020-06-22. 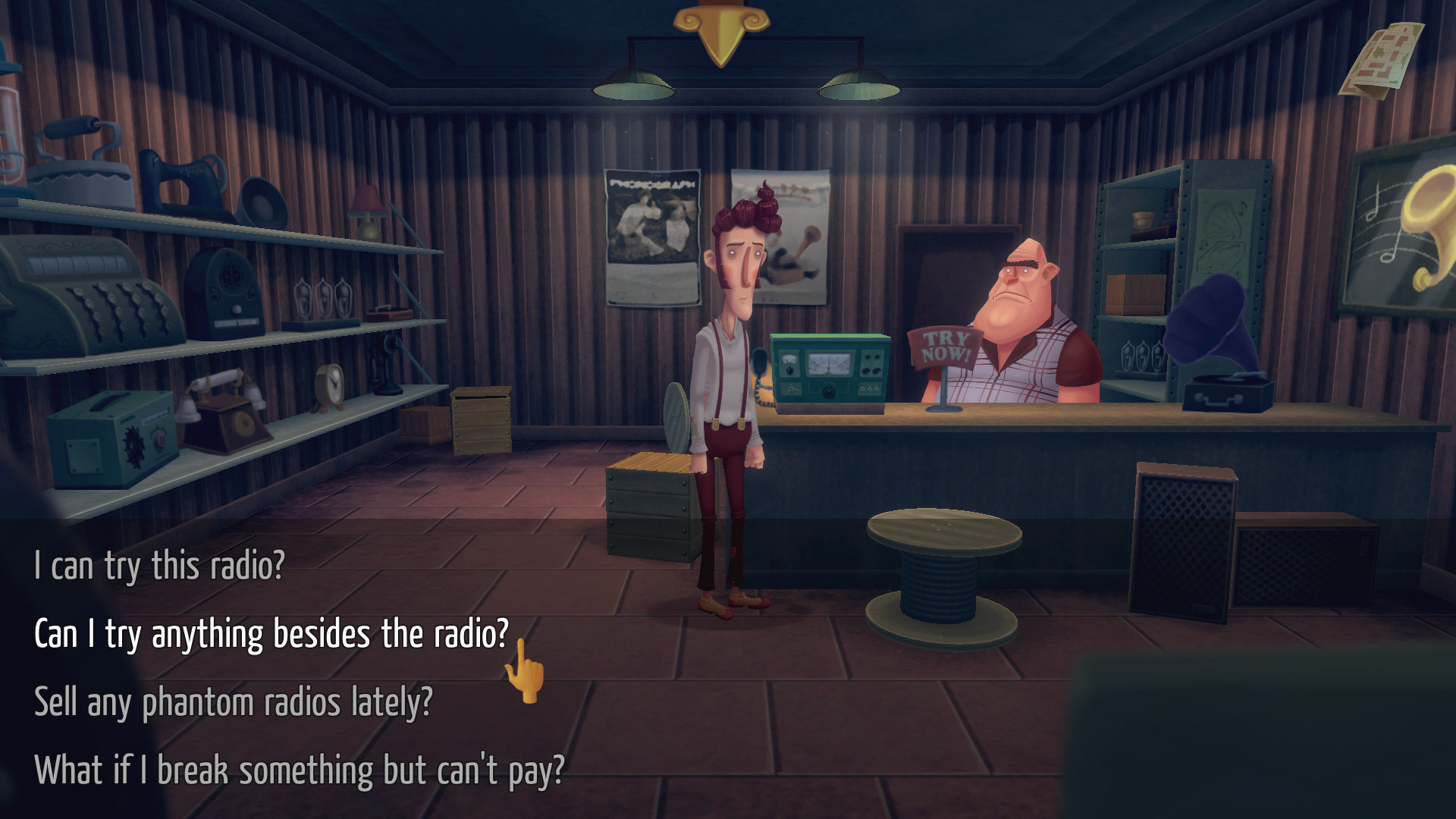 Blyts are the makers of Kelvin and the Infamous Machine:

Buy Kelvin and the Infamous Machine from the Humble Store

Kelvin and the Infamous Machine is a hilarious point-and-click adventure in which you stumble irresponsibly through history to help legendary geniuses complete their masterworks!Kelvin is the well-meaning research assistant of Dr. Edwin Lupin, an...

A tale set in a small rural town plagued by macabre murders and strange phenomena, allegedly related to devil worship and witchcraft.

They have released a demo for part 1 on Steam in case anyone wants to try it: But it seems to be only available during Steam Game Festival now.

Beyond a Steel Sky will finally hit Apple Arcade on Friday

The long-awaited sequel to Beneath a Steel Sky shows that adventure games aren't dead. 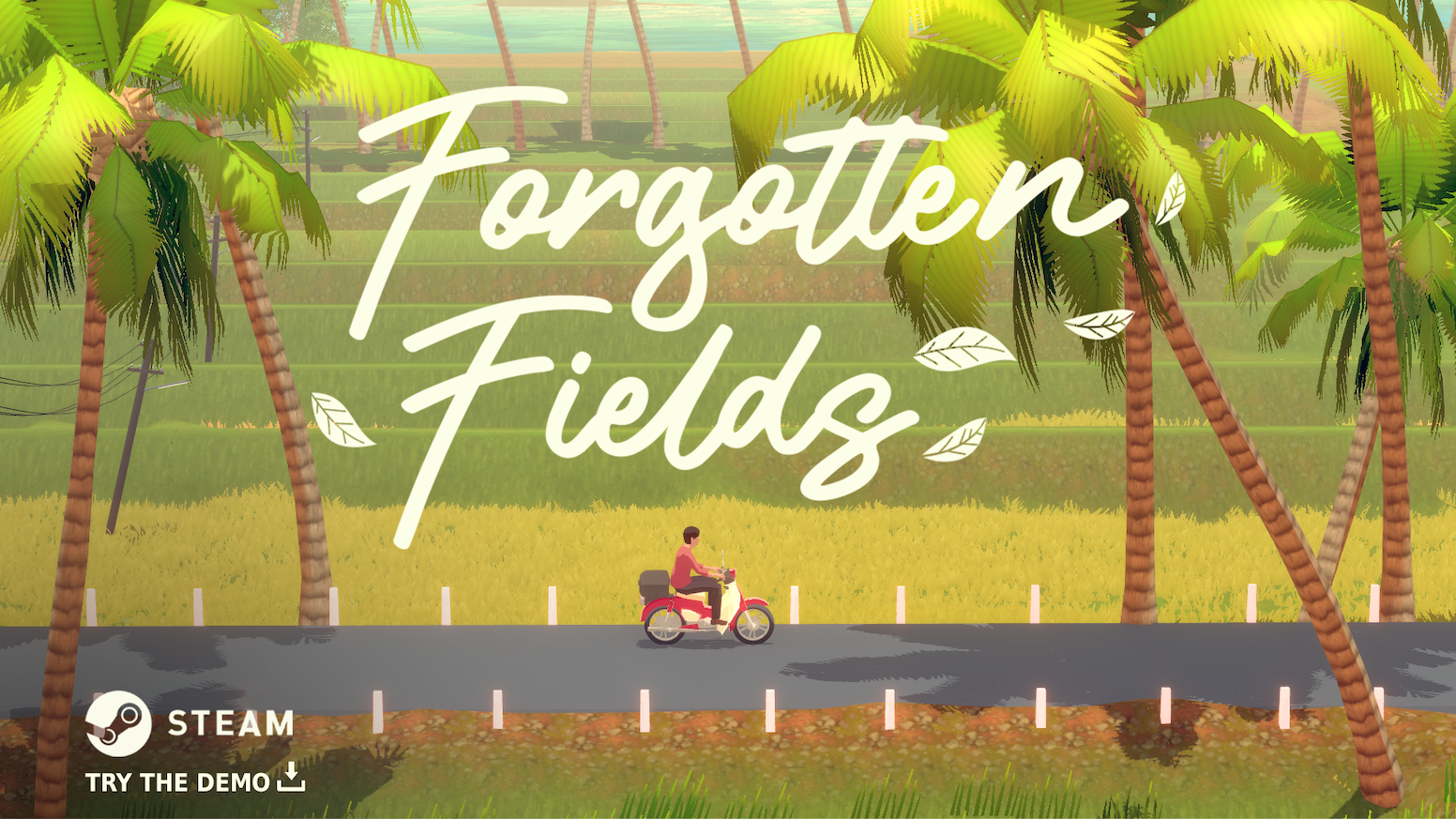 Experience a tropical atmosphere and relive memories in this nostalgic slice of life game.

Willy Morgan and the Curse of Bone Town 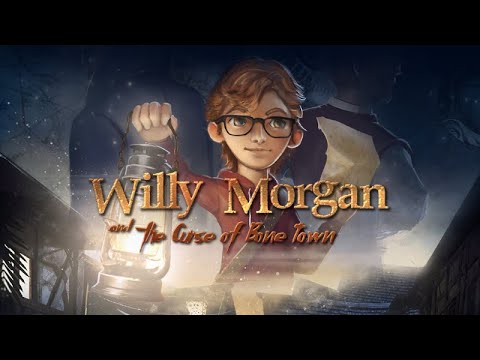 Plot: Willy Morgan is a son of adventurers and he can only follow in their footsteps: the father disappeared into thin air ten years earlier, the mother is traveling around the world looking for who knows what artifact. The poor Willy, despite his young age, quickly understands the concept of “independence”. The arrival of a letter written by his father ten years earlier, in addition to throwing some doubts on the efficiency of the postal service, will force him to reach nearby Bone Town to investigate the disappearance of the parent. The town, which in the past gave refuge to a pirate gang, is Gothic, decadent and full of secrets. But the brave Willy Morgan, thanks to intuition and his sense of humor, will certainly find a way to deal with it.

Nice clock, not enough ketchup on the walls though: 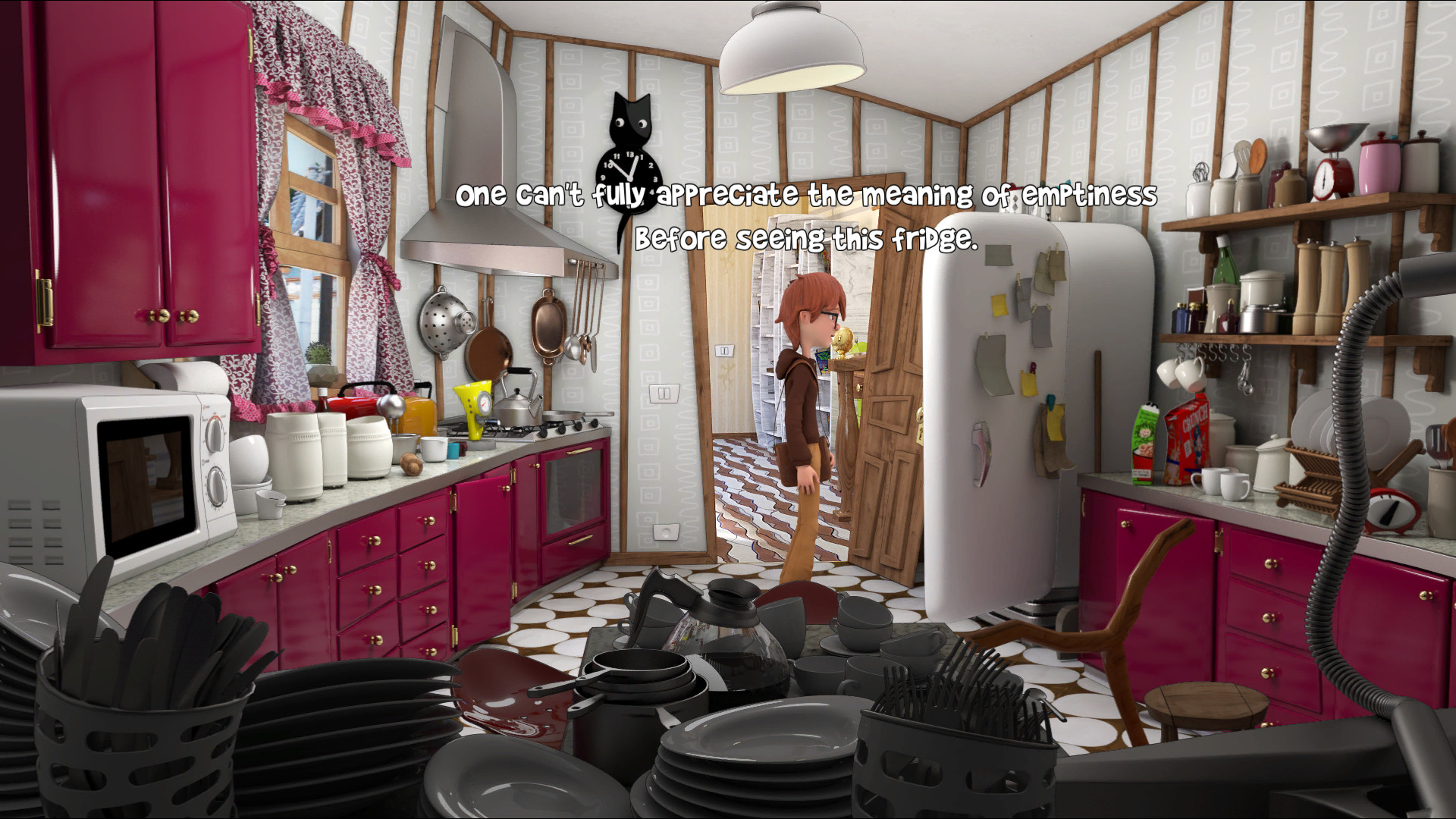 I THINK it has been influenced by some classic adventure game titles:

I’ve played the demo.
You find a rubber hammer, and he says that it’s not useful, it has not even a pulley…

From the makers of Rainswept:

And from the makers of The Great Perhaps:

I’ve recently discovered that there’s a new adventure game project in the works called Whateverland by Caligari Games, it has a really bizarre feel and atmosphere, and I especially dig that it’s going to have a multipath walkthrough. I really hope they succeed with the Kickstarter campaign! [image] [Whateverland - Kickstarter Trailer (2020)]

Edit: Another Kickstarter campaign started recently, not for a video game but a documentary about the Myst series and the Miller brothers: 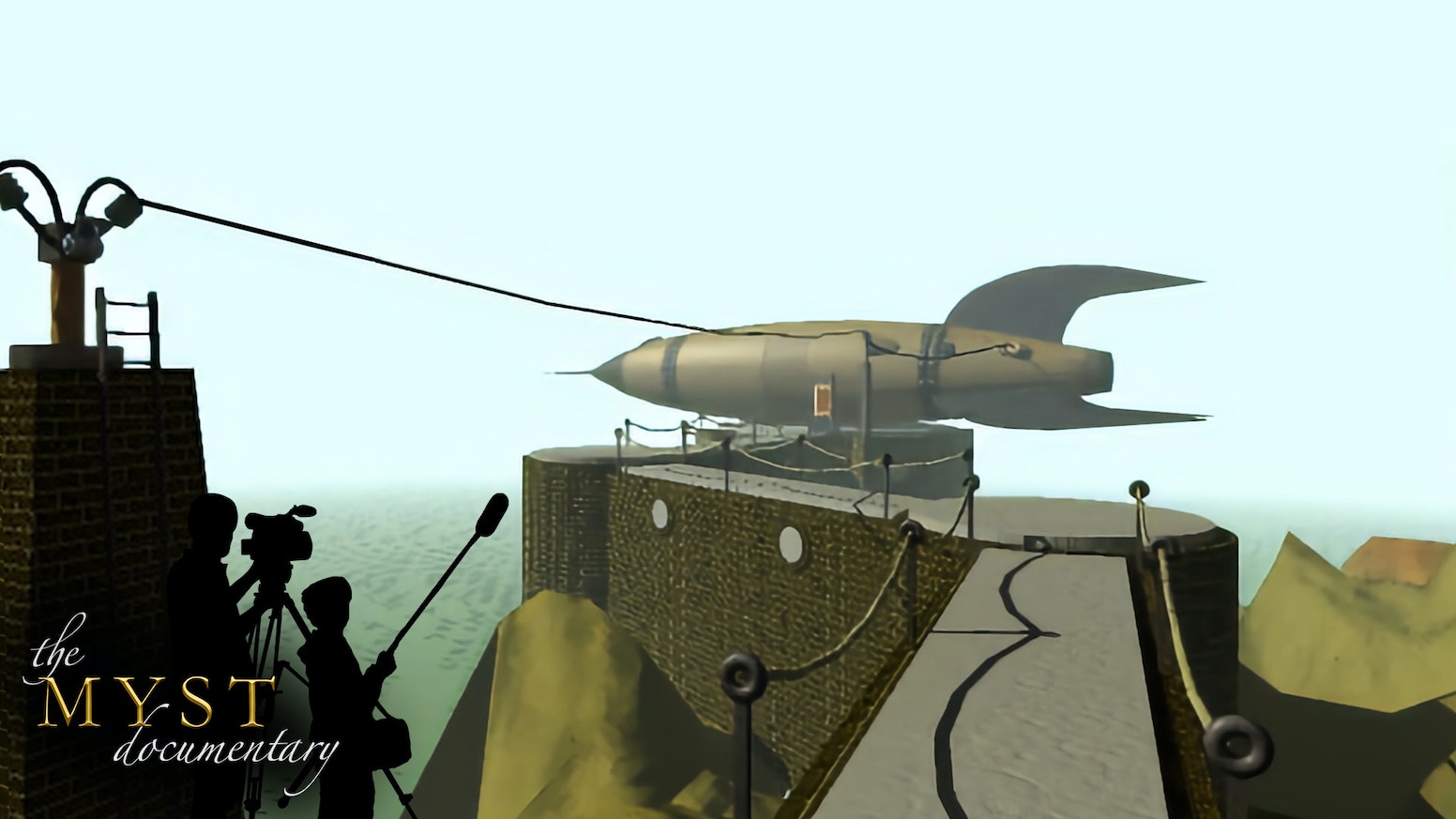 How two brothers created a video game and forever changed the world of art and immersive entertainment.

The prologue for Nine Witches: Family Disruption is available for free on Steam.

This dude does a good job of showing new trailers for adventure games. Who knew there were so many of them? 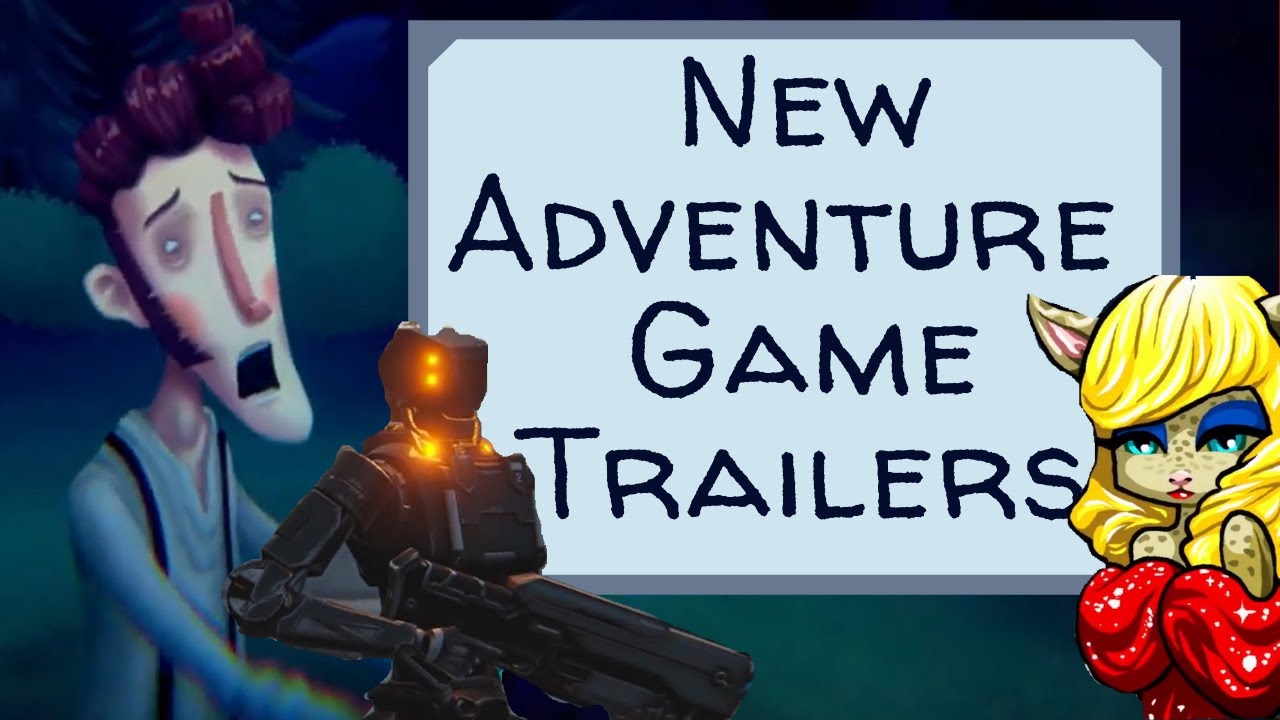 NAIRI: Rising Tide is aiming for a 2021 release date but you can already play a prologue on Steam: 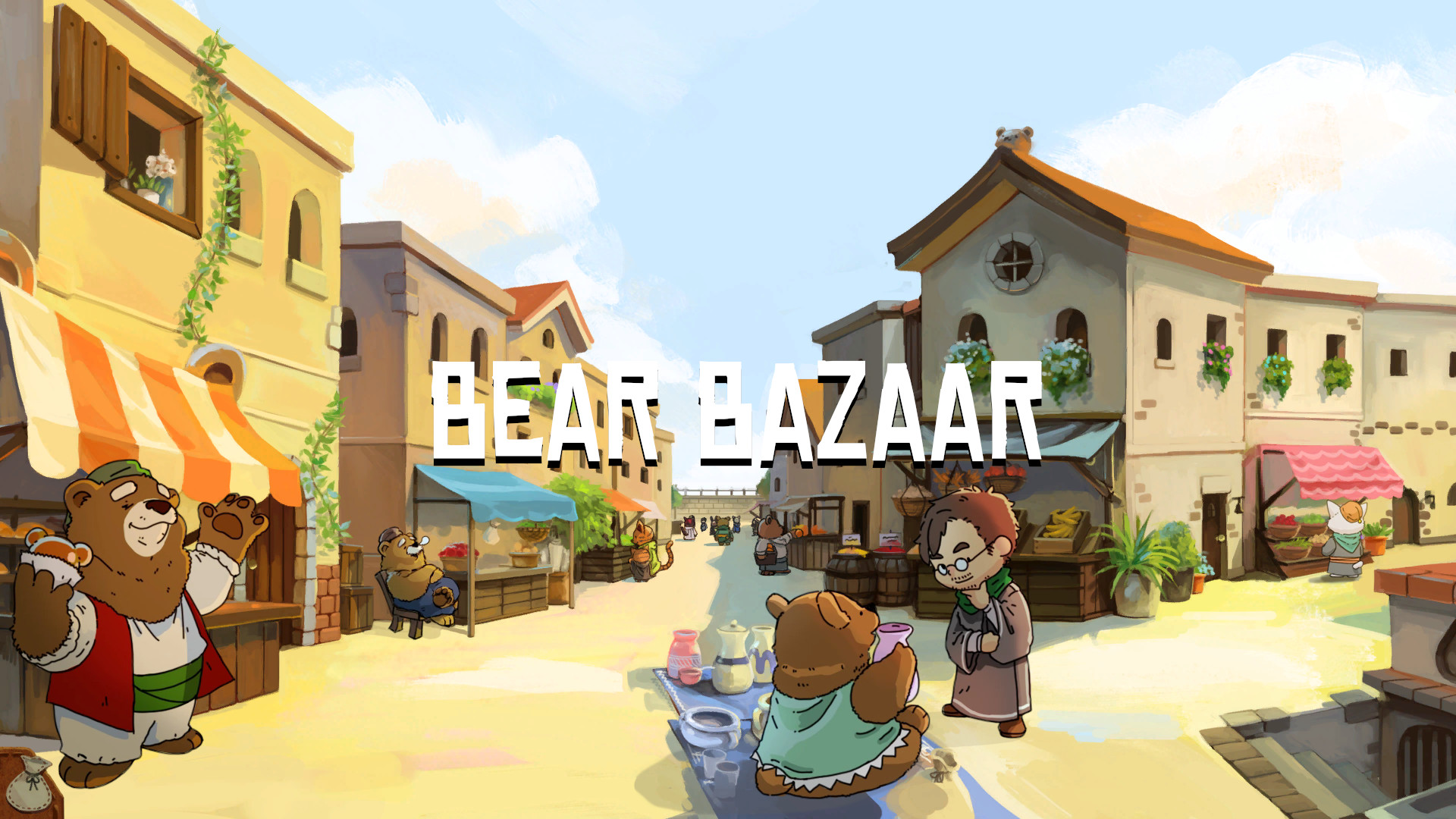 Here’s a trailer from a game I’m working on as a sound designer and video editor (also 0:35, that’s my music). It has some arcade elements but it’s mostly a “modern” adventure game with lots of exploration. 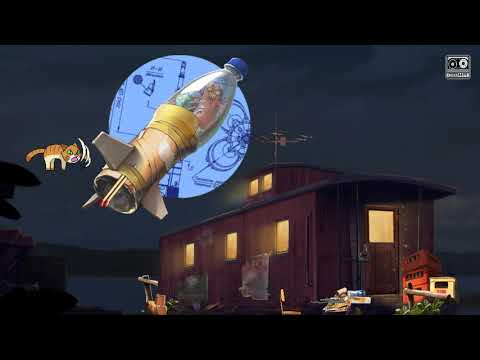