The 2022 what are we playing thread

Why are you (still) here?

Why are you (still) here?

the forum is less active

Can we change that somehow?

Unfortunately not an adventure game, but at least in the pixel art department there’s nothing wrong with Eastward. I don’t have any screenshots to share, as it’s a bit action-y and I can’t take my hands off the gamepad, but it looks simply amazing. I guess it plays a bit like the old Zelda games, though that’s not my area of expertise, meaning I could be wrong. It’s obviously not as relaxing as I usually like my games, but the visuals make up for the blood, sweat and tears it’s inducing.

No Longer Home. It’s more like a visual novel. But it has interesting visuals and an interesting story - at least in the first half of the game. Later the story gets a little bit weird IMHO. Partly it feels like an adventure game.
The price is too high for a 2 hour interactive movie. If you like a good but sad story that makes you think about your own youth, you should buy it in a sale. 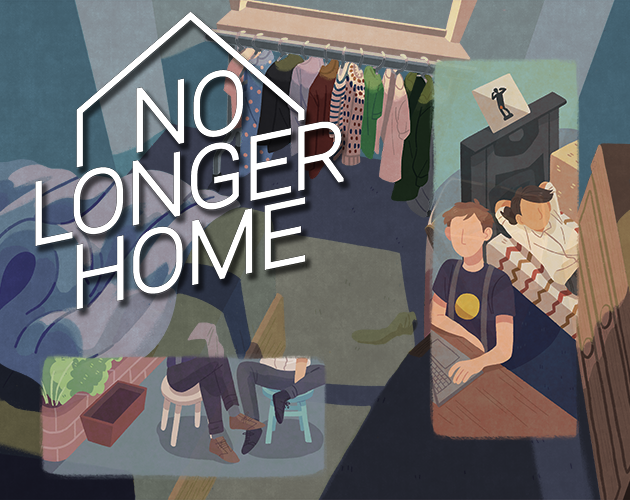 A game about letting go of the life you've built due to circumstances beyond your control.

I’ve been playing the Ace Attorney remastered original trilogy. It’s also the first time I played the expansion bonus case for the first game; it reminded me a bit of the events in Dual Destinies. 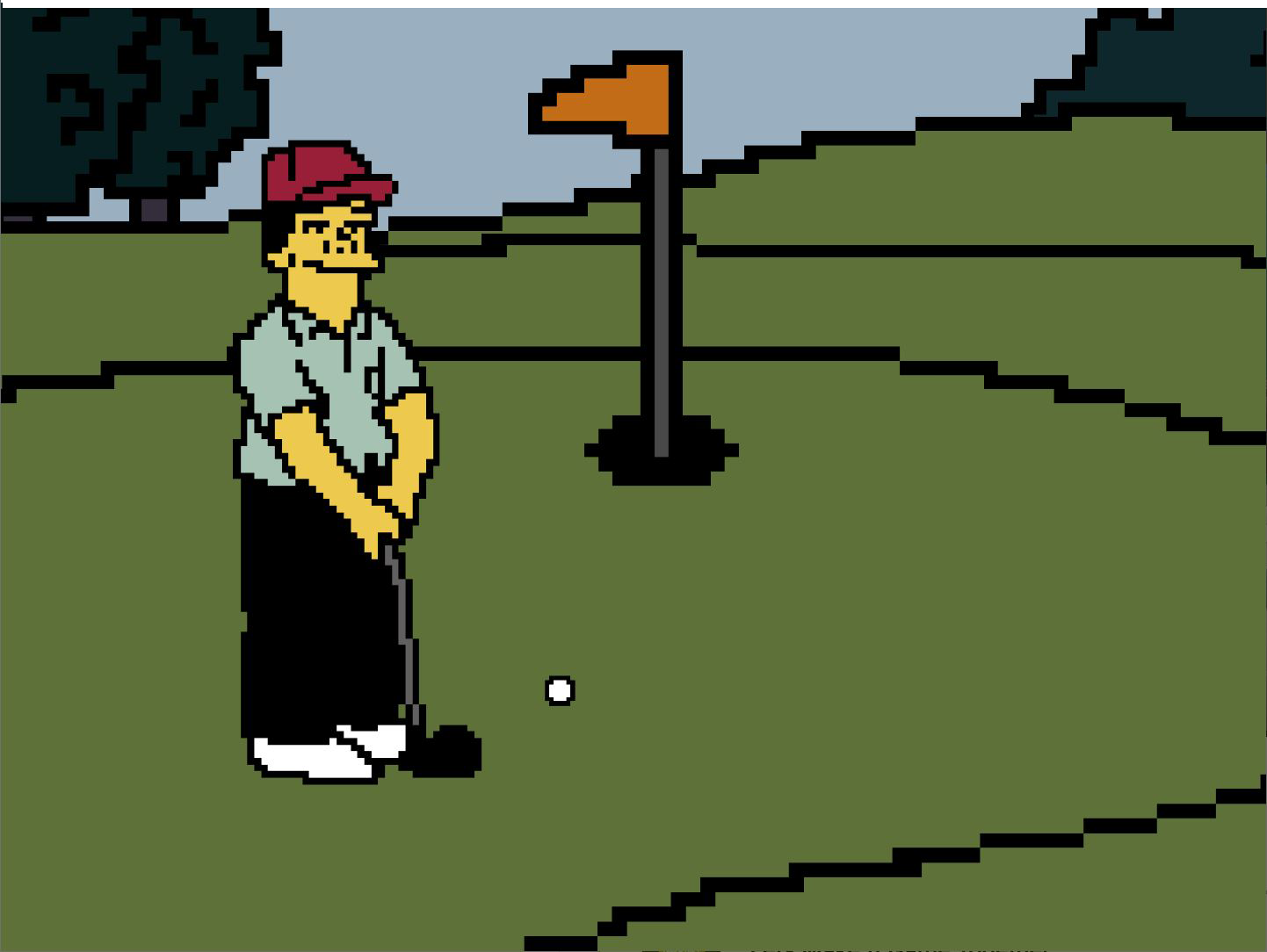 Overall I enjoyed it quite a bit. The visuals are top notch and what really makes this point and click stand out. But the story was good enough to keep me interested till the end.

Next will probably be The Darkside Detective: A Fumble in the Dark.

The visuals are top notch and what really makes this point and click stand out.

Unfortunately some scenes look like there were rendered and not build (with real props).

Unfortunately some scenes look like there were rendered and not build (with real props).

yes, I think the latter part of the game no? I played it on handheld mode so it was less obvious.

I really need to rectify this, so here goes:

image1920×1080 63.1 KB
Each screen is lovingly crafted, with it own distinct assets. There are of course some props that can be found in various places, and outdoor areas are a bit more repetitive, but the game is really a sight to behold!

image1920×1080 118 KB
The same thing goes for the characters. Sprites vary in shape and size, sport individual animations, and there are a lot of them!

image1920×1080 129 KB
And then there are the little details, like the reflection in the mirror, that will even fade in and out as you come closer or move away again.

The thing that I really like about the art style though is how it’s using fairly large areas of the same color. Not quite sure how many different colors are used in total, and of course post-processing adds some color gradients on top, so it doesn’t quite have that authentic 16 bit look, but it’s very reminiscent of it. Contrast that with pixel art that uses a different shade for each pixel, which makes it look less crisp and often gives the impression of high-res images that are heavily downscaled.

I’m playing Nox Archaist. It’s very good. I have a similar comforting feeling like when I played Thimbleweed Park. But it is a CRPG, not a PnC. 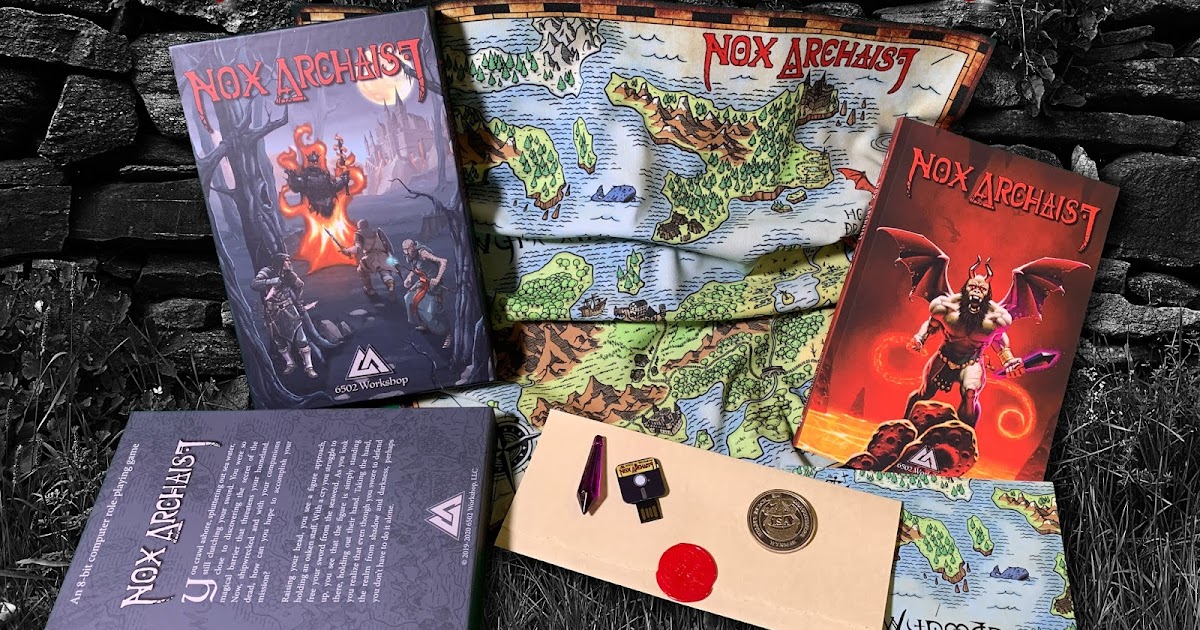 That has some strong Ultima vibes going there!

(Though I personally never got really warm with anything that came before VII … or after).

Wonder if Nox Archaist is somewhat similar in style? Or is it much closer to the classics? I didn’t find much info on the actual gameplay on their website (though I guess there’s always YT these days).

I find it a tad disappointing after episode 1 (I just started episode 5), but it’s very good looking and it also has a lot of stuff that was cute and enjoyable. This is the kind of game where you can just wander around the environments a bit enjoying how nice they look. The “plot twist” was something I was afraid they might do all the way back in ep 1 when that character was first introduced, since it would be identical to the first LiS. I’m disappointed that I was right. Seemingly subverting that fear with the ending to the LARP was a nice touch though. Heck, almost everything about the story is extremely similar to the first LiS.

You could say in some ways it’s also oddly similar to Tell Me Why in being worse than LiS even though Tell Me Why was made by dontnod and this wasn’t.

Perhaps it’s still a bit early to write this, but my tentative conclusion is that if you liked LiS and its successors you’ll enjoy this one well enough, but if you didn’t like LiS that much you’d probably better skip this one. The highlights so far were most of episode 1 and the LARP. I don’t expect that to change, but we’ll see soon enough.

I finished it in 10 hours, and it disapponted me. Nice colors (!), but the story bored me, except on episode 3, where you have to play a sort of treasure hunting game.

Of all the Dontnod games I’ve played, the one I prefer is “Life Is Strange 2”: literally every choice you make has consequences on the little brother, on his behaviour, kindness, rudeness, and so on. And it affects the finale in the last episode, there are 7 possible different endings, depending on all the choices you made during the whole game.

Before playing LIS2, you should play “The Awesome Adventures of Captain Spirit” (it’s free-to-play) because what you do in this game will be present in LIS2. 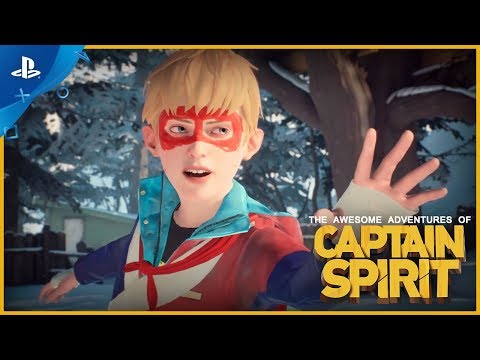 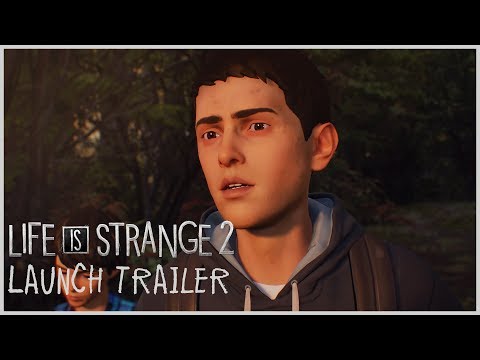 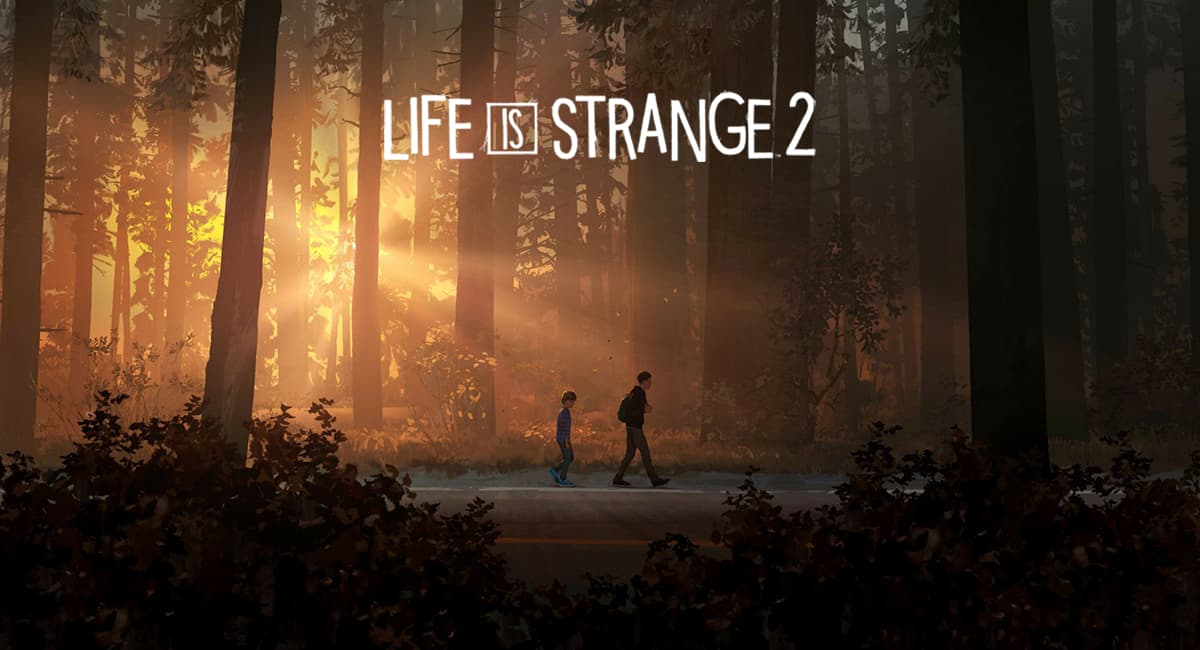 Life is Strange 2 is an award-winning and critically-acclaimed narrative adventure game of two brothers on the run.

On Steam, the first episode of “Life Is Strange 2” is now free, and the whole season (5 episodes) which I recommend, it’s about 30 €uro.

I just finished it and I concur. Well, with the general thoughts on True Colors anyway. I prefer all of
Remember Me, Life is Strange, and Vampyr over LiS 2, which in turn I prefer over Tell Me Why.

I decided to purchase the DLC now though. I’d like to see Steph fleshed out a little more than just Hot Neighborhood Lesbian.

I started playing Delores, have 10 photos so far. The instructions screen said there might be some glitches. I have noticed flashy blips in the graphics here and there.

Those glitches are correct, they are part of the game, and are there on purpose.

I have a few games in my library Ive never played. If i ever have free time again, which one should i start?

The Thimbleheads have spoken. So it shall be done. Many thanks.

So you are playing Space Quest III now?

I decided to purchase the DLC now though. I’d like to see Steph fleshed out a little more than just Hot Neighborhood Lesbian.

I enjoyed the DLC — probably more than the main game.

I will never play a game with a text parser