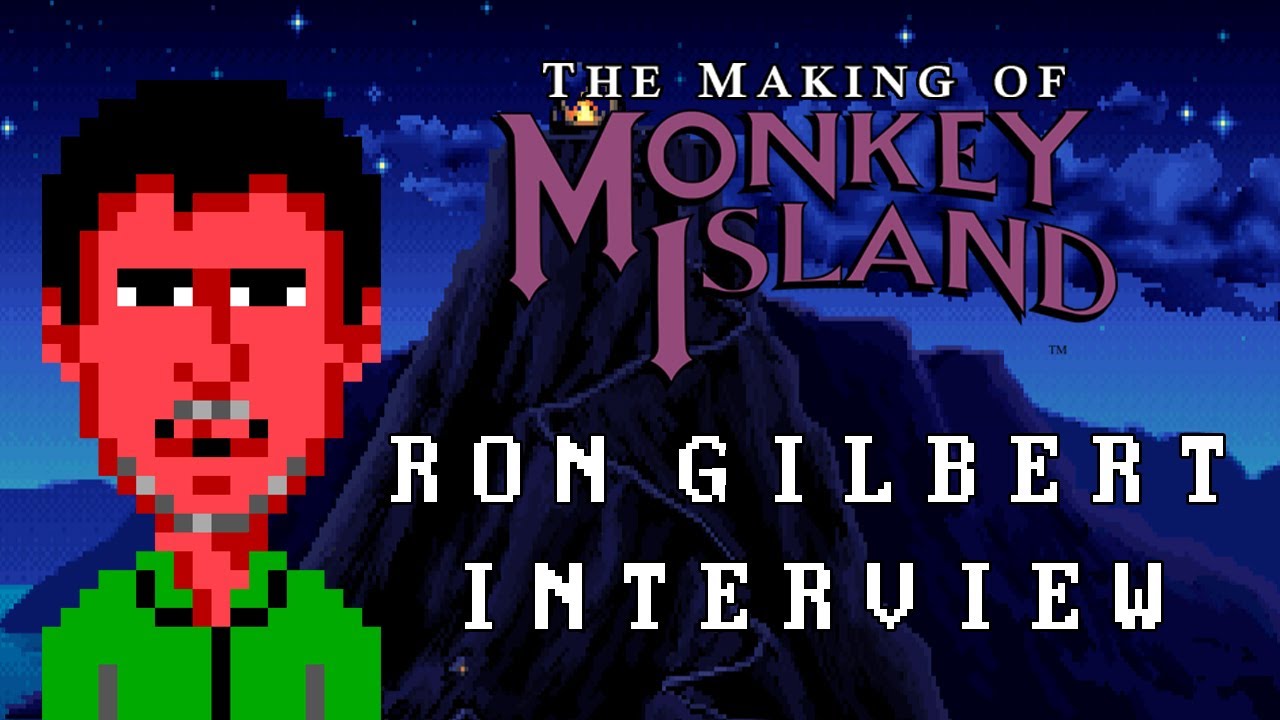 I just watched that start to finish. I guess I could listen all day to Ron’s soothing voice

There’s that question about the game’s popularity around 24:45 that got me thinking back to when I first heard about it. The kids from my class that were also into computer games were pretty excited about this brand new Monkey Island thing, but just by the title I couldn’t really imagine that it was anything that would appeal to me. Sounded like a silly action game and I didn’t really pay much attention to their talk initially. But as the buzz continued I really had to know what it was all about and was quite surprised to learn that this was a comedic successor to Indy3, sort of.

Though I can imagine why it wasn’t quite the commercial success. As big a hype as that game was on the school yard, I doubt any of us had actually bought a legit copy. By the time it had reached me, disk 4 had bad sectors and I couldn’t even complete it. But it was enough to cement my love for adventure games

At 16:00, Ron says he played Monkey Island again just yesterday… and he does that each time when starting work on a new adventure game…

You know what that means?

What was the reaction of Carla from Product Support about her image and name making it into Monkey Island? Here is hoping mr. Gilbert knows and notices this post here.