The Monkey Island Monopoly added 6 new photos to the album: The First Round (19/JUL/2013).

Remake of the Monkey Island-themed Risk board I designed rom seven years ago. You can see it in its whole, glorious ugliness here: cool-hand-mike.deviantart.com/… Now I'm working on the card...

is it possible to get it somewhere?

On DeviantArt he once said “I’d like to sell the complete template for $15 or so.”.

The meeples need to be fixed though: A tentacle from DOTT? A skull from CoMI? No three-headed monkey!!??!?
But that’s easy to fix.

Y’all scurvy sea dogs can get your PDF template by writing to:
therealmonkopoly@gmail.com

Nice. Except for the tentacle. Why? Aren’t there enough characters in MI?
Also I preferred if the others would have been characters rather than icons.

Aren’t there enough characters in MI?

There are enough great ones: Guybrush’s original crew for example, who doesn’t want to play the Sword Master, or Otis, or Guybrush himself?
Or maybe you want to be a bad guy, like Le Chuck, Largo, or Wally.

On DeviantArt he once said “I’d like to sell the complete template for $15 or so.”. 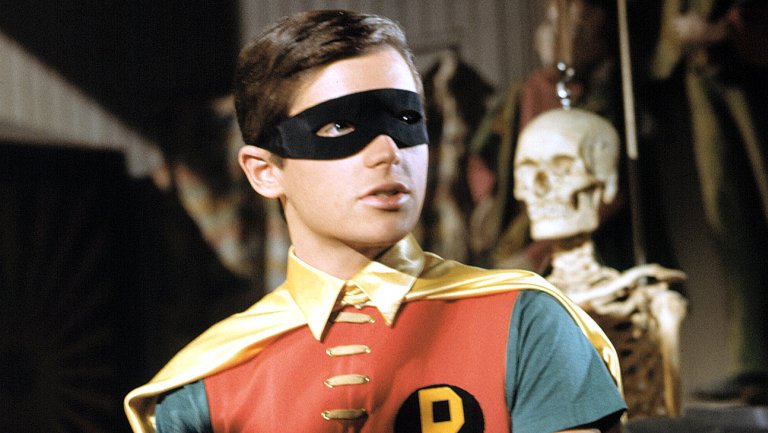