Which cancelled/halted adventure game were you eager to play?

Browsing around, I saw some background art and screenshots of “Simon the Sorcerer: Between Worlds”, a relatively recent attempt to develop a new chapter of the Simon the Sorcerer series. The project has been put on hold indefinitely, due to the departure of a key team member.

But the story of adventure games and especially “indy” ones is full of projects that were announced and eventually cancelled or halted indefinitely.

Do you remember a cancelled game that you were really eager to play?

The Full Throttle sequel (the first one, anyways) sounded quite promising. I always wanted to learn some more about the world in that game and how it came to be a corporatized, Mad Max-esque wasteland.

Warning, this article is a real bummer.

Back then I played Warcraft 1 and 2 and since I like adventure games I was very interested in Warcraft Adventures: Lord of the Clans. It was nearly completed but didn’t turn out so well and was never officially released.
There is also a related project trying to improve the cutscenes of the leaked version: Warcraft Adventures – Cutscenes Sound Project

Simon the Sorcerer: Between Worlds

This was one I was waiting for. I was following StoryBeasts blog since 2014 when they were preparing a Kickstarter campaign.
Sadly the last blog post was already 2 years ago and their domain has expired this year.

Another World 2. There is a demo, but the project has never been completed.

I really liked BioForge and was sad to discover the hinted sequel will never be made.

I didn’t know that Lucas were planning a sequel nor I knew that Bill Tiller was involved!
I’m not a big fan of the first game but I would have liked to see a sequel directed by Tiller.

“Sam & Max: Freelance Police” was actually the only adventure game cancellation that really saddened me. I really liked the graphics, but the Telltale version was a good replacement.

Sadly the last blog post was already 2 years ago and their domain has expired this year.

Yes, unfortunately. I’ve read some of the past posts and news published in that site using Archive.org, though.

“Sam & Max: Freelance Police” was actually the only adventure game cancellation that really saddened me. I really liked the graphics, but the Telltale version was a good replacement.

I remember this, maybe from an old issue of PC Gamer. Almost looks like Sam & Max got transported into The Neverhood.

Indiana Jones and the Iron Phoenix. Read the comic series when it came out, but so wanted the game – so sad it never saw light of day. Was like Indy meets Full Throttle graphics-wise – and I liked it a lot. 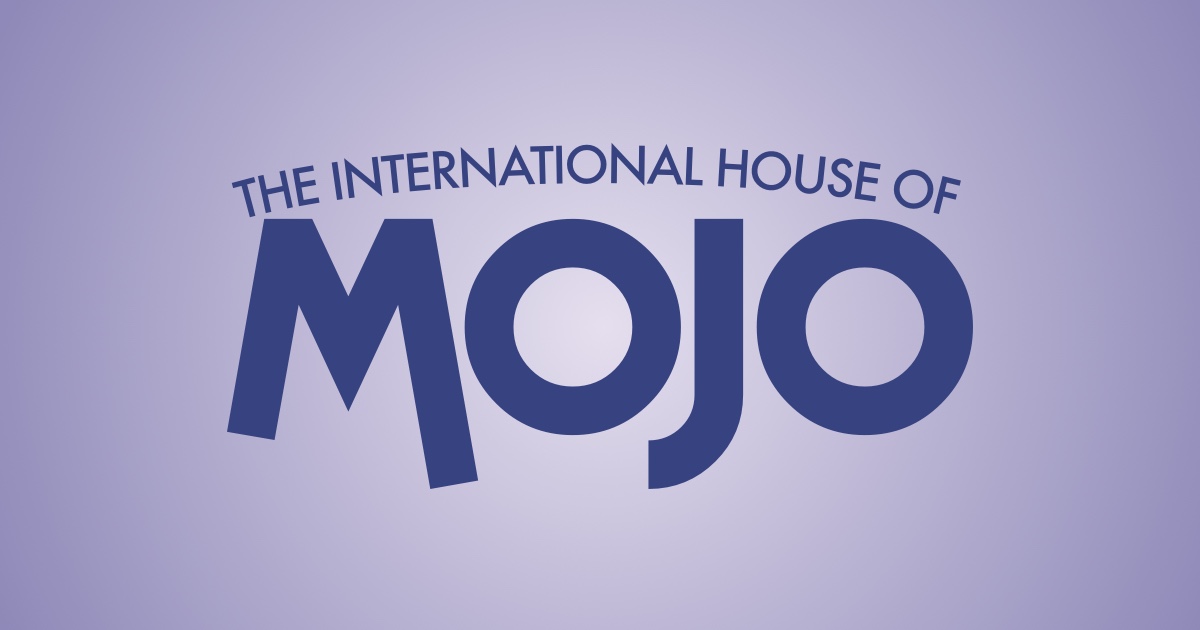 Indiana Jones and the Iron Phoenix: The Lost Sequel to Fate of Atlantis:...

Lucasfan Games’ Raiders of the Lost Ark fan game. It was cancelled shortly after being announced due to copyright… 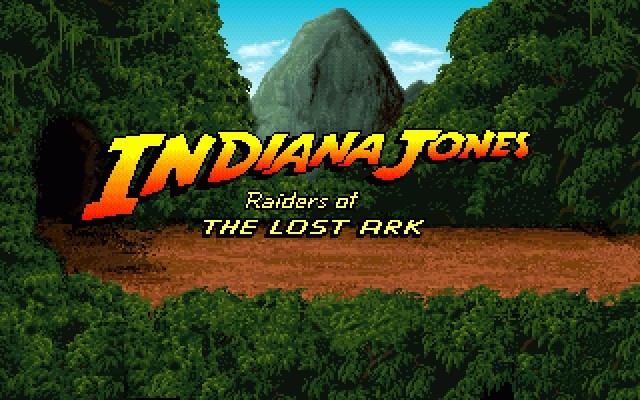 Raiders of the Lost Ark

Hm. Maybe Forge, the fan made sequel to Loom (http://forgegame.com). The last post about that was 2,5 years ago.
Although I’d love to see a sequel to Loom made by Brian Moriarty!

Steve Purcell owns Sam&Max, so a new one isn’t at the same level of impossible that Monkey Island or Maniac Mansion would be.

Steve Purcell owns Sam&Max, so a new one isn’t at the same level of impossible that Monkey Island or Maniac Mansion would be.

What you have in common though, are dissapointing TV shows based on your creations. Though Sam & Max was probably a little bit better I remember thinking “well they look like them, but they feel like completly different characters”.

Which is especially strange since that show came around the time of The Simpsons, Animaniacs and Beavis & Butthead (and I think South Park and Family Guy already lurked around the corner) so it´s not like they couldn´t have made a more mature show instead of washing it down for little kids, which definitly is not what Sam & Max was.

Indiana Jones and the Iron Phoenix.

Somehow I don’t know if I could have stomached a Indy game with that art style. But then I didn’t like the looks of Full Throttle either.

Still, that’s definitely a series I’d love to get a sequel, no matter the looks.

Still, that’s definitely a series I’d love to get a sequel, no matter the looks.

Totally agree. I love the style of Full Throttle and what was being done with Iron Phoenix. However, I also love the style of FOA, and while I don’t love the Last Crusade style as much, I’d take that too. Personally, I think the Full Throttle art would look interesting with close-ups, but I totally get that it wouldn’t be everyone’s cup of tea. But few will complain if we get a new, classic-style P&C Indy adventure, no matter what the style.

Though it’d also be nice to revisit iMUSE, which made the FOA soundtrack absolutely wonderful. The song played while looking through the transit on the statute on Crete is one of my favorite songs in a Lucas game.

Freelance Police for me, please. I had been so looking forward to that game, and trust me, I am one of those people who would like to finally see it completed.

However, I was thinking if it were to be brought back, maybe it should, you know, pull a Mother 3 and stick to its 2-D roots, like maybe using Hit-the-Road style graphics, along with the Thimbleweed Park engine, perhaps?

A never ending long awaited project, but I understand how hard can be making games for free (keeping good overall quality), especially if you have few team members. Maybe there are some good demos but I’ve never seen the full game completed. It would be a great Indy adventure once completed.

btw, I think their main goal is distribution now, since they have several games in their web site and maybe they want to collect money to fund Fountain of Youth…

I didn’t know of that project.

You made me remember of this recent fan-made special edition of Fate of Atlantis (the demo seems to be still available), which has been halted because Lucasfilm has asked the developers to stop the development, as reported in this article.

It is really a pity, I think I would have played it, even if I’m not a fan of the puzzle+action adventure games.

Stopped because it was intended to be a commercial project?! Of course with that graphic couldn’t be a free one… well making a remake of Fate of Atlantis is a nonsense to me (even if the project was really great aesthetically), Fate of Atlantis is already incredible good, even if 25 years are passed!