Gibbous - A Cthulhu Adventure OUT NOW

The library has flickering lights, like Monkey2. I am moved

Then it starts being rather ordinary , but we’ll see.

It’s impressive how much they invested in animations. Not only in cutscenes… even in the small details where the character looks at something on the ceiling and turns up to face it, or leans sideways…

Yesterday I could only play 15 minutes, but it made a very good impression on me. The graphics, the animations… the atmosphere is stunning !!

I’ve got it wishlisted, and have no doubts that it is a fantastic game overall, but for some reason the graphics don’t click with me. I’ve seen the game in motion, and while it’s indeed wonderfully animated, something about the style feels cheap. It’s odd, since it’s not too dissimilar to games like MI3 or Tsioque, which look good to me, and I can’t quite figure out what the difference is. It’s a bit as if Gibbous’ graphics lack depth.

Anyway, once I’ve cleared my backlog a little, I will give it a go.

for some reason the graphics don’t click with me.

Me neither. It’s something about the character design style that doesn’t quite jive with me. But no biggy, I’ve played and liked much uglier games.

Is it Unity btw? The system requirements seem quite high.

The characters shading is very flat and clean compared to the backgrounds. That is what is causing the visual “motion sickness”.
It can work but only if the styles would be more different (like in old cartoons with watercolour backgrounds and similar flat animation cells for the characters)

Hmm… now that you mention, in some screenshots I can indeed see a bit of clash between character and bg, but no more than in most disney cartoons… also, most of the time, the dynamic lighting of the character does a lot to remove the clash. Like here:

I wouldn’t have noticed if you didn’t tell.

The backgrounds anyway are jaw dropping for me.

If I have to move a critique, the main character is not particularly likeable, a bit too ordinary maybe — The investigator in the beginning looked much cooler and interesting – but we’ll see where the character is going. …

I can indeed see a bit of clash between character and bg, but no more than in most disney cartoons…

The comparison with a Disney cartoon fits very well.

I have reached part 3 and I have to say the puzzles and dialogs/writing are underwhelming. I’m starting to think this is all about presentation…

Very interesting. Voodoo lady easter egg alone makes me look. Also Cthulu lore is always interesting. The dark corner of the earth was really a great game even it’s not an adventure. Just I read a review about it sending data without consent on gog.com though.

Just I read a review about it sending data without consent on gog.com though.

I thought that was standard practice for Unity-based games, though. I.e. it’s a feature of the underlying game engine, active by default unless developers take measures to avoid it.

Not that this makes matters any better, just saying that’s not necessarily something the Gibbous developers do willingly or out of spite.

What kind of data does it send? Semi-anonymous performance stats?

Something called HV Statistics; see the dev’s reply on the Steam bug thread.

Searching online doesn’t turn up much info though.

[EDIT] Oh, and they mentioned they’d take it out in the next update, so it should be cool. 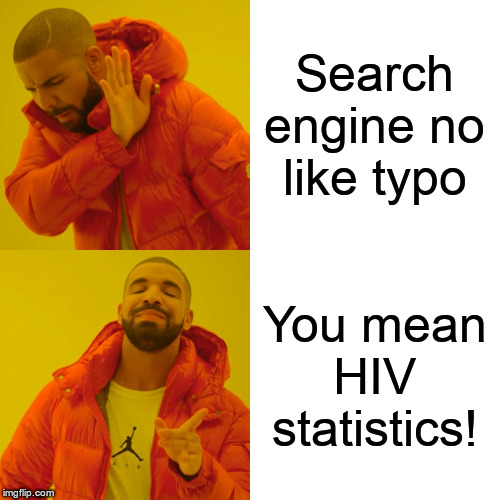 What kind of data does it send? Semi-anonymous performance stats?

Hardware information, IP address, etc. Precise information is rather scarce, though. But looking at the privacy policy gives a rough idea what’s included.

That’s a typo. I assume they refer to HardWare statistics. (Guess Dracula would pronounce that Hardvare

Anyway, not much info to be had, other than that there is a setting labelled Disable HW Statistics that appears to be off by default for standalone unity projects. The associated description seems to be copypasta from other parts of the docs, however, nonfunctional links included.

Unity has collected some or all of the following information about your device: unique device identifiers (e.g., IDFV for iOS devices and Android ID for Android devices)

See, that’s what I meant by semi-anonymous stuff.

So how did you guys find Gibbous?

I’ve bought it, but I still have to play it. So I can’t say something about it.