Hmmmmm. This things is being made by a guy who knows a lot of my friends. It was due
July 2017 and it is still a long way off release from what I gather.

The Kickstarter looked like a bunch of Flash based animations to me without any actual gameplay footage so I didn’t back it.

I wouldn’t hold my breath for the release. Apparently Ron retweeted about it and said he would back it.

I don’t like its art style and the updates have dried right up. I had a bad experience with the publisher of this on another KS project they did.

Anyone know any more about its progress?

Haven’t seen this one before. Yeah definitely not my cup of tea in terms of graphic style. But I could overlook that if the gameplay is fun…

Thanks for the reply.

Yeah I have a bad feeling the guy won’t actually release a game at all. A year is a pretty big over run.

Apparently this will come out in Feb 2019 now.
Only 2 and a half years over due.

Hello and welcome! Not much to say?
I took this thread popping up as an opportunity to check out the current state of the game: 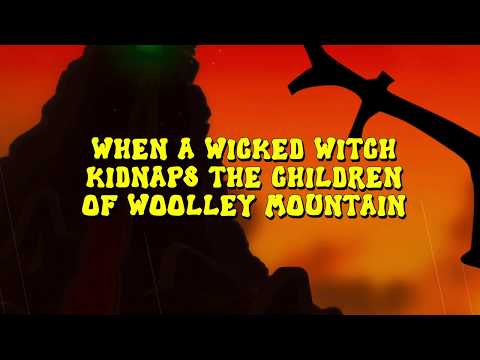 Current release date was just recently anounced with 2019-04-10 for PC (Steam) and Switch.

People wanting a DRM-free version have to download a pirated Steam version err I mean have to wait one week (WTF?, also it’s not clear to me if non-backers can even get one).

But if you prefer large pixels maybe I can interest you in this instead: Cars: The Remix 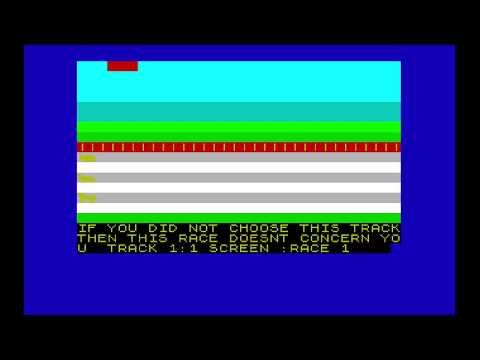