If you haven’t tried it yet, I highly recommend checking it out, it takes less than 30 minutes to play through. I thought it was awesome. Here’s a link to the tweet where he just announced it.

I think you will recognize the art style

I made a short, spooky adventure game! Get it for free on pixelshuh.itch.io/midnight-scene… I hope you like it! :D https://t.co/a3mqlLNNZ5 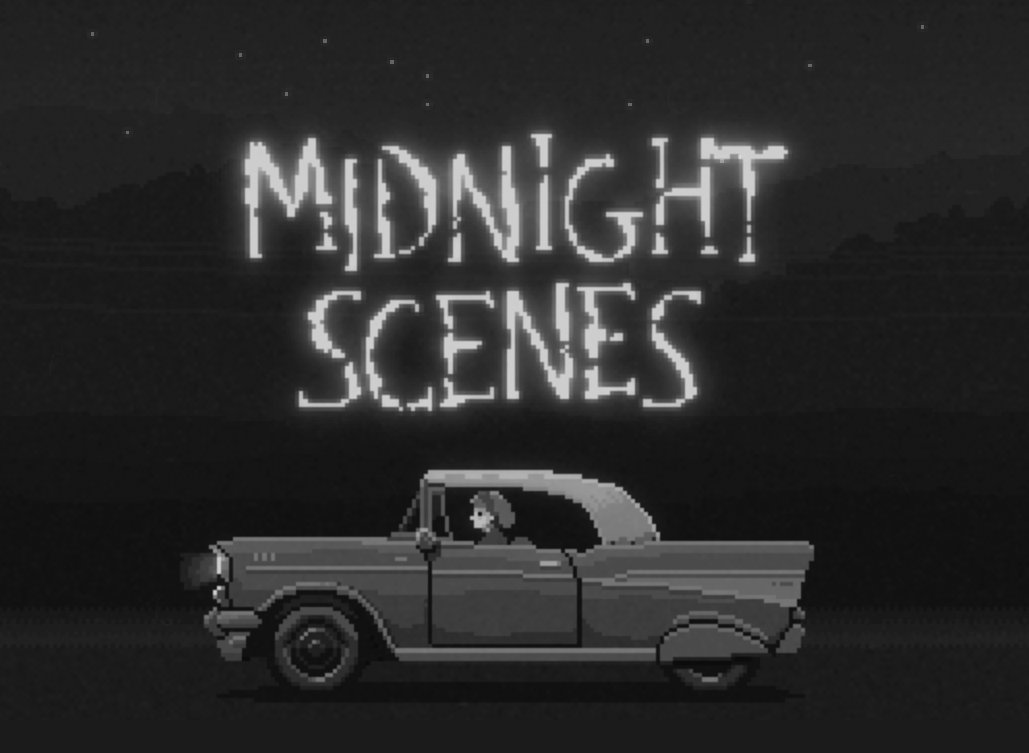 And a direct link to his web page for download: 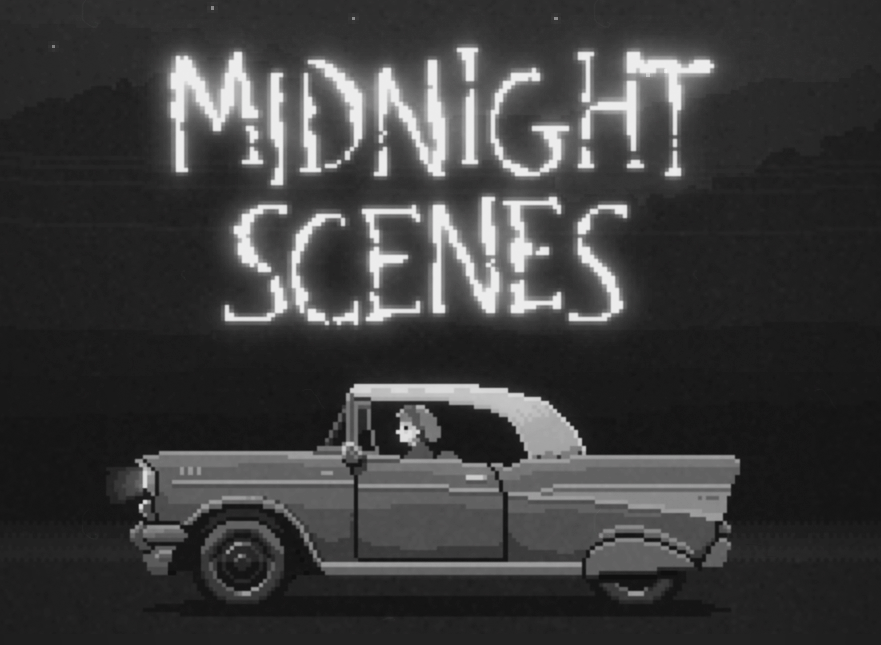 I just realized I forgot to tag @OctaviNavarro ! Fixed.

Design, writing, art and music by Octavi Navarro.
I played it. I liked it.
Impressive.
In other threads I read about The Twilight Zone. As always for any series, I watched just a few episodes, but I tasted that sort of feeling in the end.
I really liked also the use of black and white, it’s the first adventure I play in monochromy.
The short written paragraphs go very smooth, I mean I never lost the drama.
Congratulations Octavi!

Thanks, I’ll try it.

Thank you Brian for posting it and thanks everyone for your kind words!

Working on this little game all on my own was a really fun experience and I’ve learnt so much! We’ll see if I can improve the formula with Episode 2

I have finished it and it’s a beautiful short adventure. I especially liked the fact that the story was set in the fifties, the black and white photography and, of course, Octavi’s art.

It reminded me of the Blackwell series, for some reason.

The quantity of information that the game provides on each scene and that increases as the player discovers new areas is very well crafted: at first you have a broken utility pole, then you discover what broke it, and so on. The plot becomes more clear the more the player goes on.

I already knew about Octavi’s graphical skills but this whole game tells me that he’s good at game design as well.

I already knew about Octavi’s graphical skills but this whole game tells me that he’s good at game design as well.

Same here - I was really impressed.

Very simple and effective! You can really feel the tension. So he is also a good designer.

I’m playing it right now.
The atmosphere is great, it reminds me the same pathos of Alone in the Dark.
I’m in a completely dark room, alone, with audio at high level… wow!

P.S.: I am searching for some specks of dust…

My personal notes on the game:

I find a pixellated corpse in the bathroom, and the first thing to do is? Sure, let’s stole his key…

Finished. The last scene made me jump!!

Wow, it looks great. Thanks @OctaviNavarro
Which tools/engine do you use for this game? Thimbleweed Park engine/script?

I absolutely loved it, the game has such a sense of tension and I couldn’t help but hear Rod Serling’s voice during the narrative.

This is great. Very well done.

I enjoyed it a lot. Thanks @OctaviNavarro!

Ok, for those of you who have already finished the game, how do you interpret the final scenes? What’s the story of the boy?

I think that the boy had strange powers and was kidnapped by the scientists but he managed to escape, causing the car wreck illustrated in the last scenes.

What do you think the backstory is?

I thought that the boy was used like a lab rat. Initially kidnapped from his family. Then he tried to escape, but the scientists reached his family and murdered his father.

I didn’t have the impression that the scientists murdered the father. I see no weapons and it seems to me that the father died from the injuries caused by the truck crash.