They should have put this on the TWP kickstarter: “Art assets not final, and may be subject to change.”

But (spoiler alert,) they did use a lot of those assets in the wireframe world in the final game…
Except the inventory icons. They are still not final and subject to change in any possible future update!

a side-scrolling platformer board game !

Not a new idea, btw.

I remember a Mega Man game on Kickstarter, but it seems like the gameplay didn’t turn out so great.

Other games I found on BGG:

Btw., three out of those four were Kickstarter funded.

We need to get this published:

For example the Labyrinth series uses a similar approach and …

We need to get this published:

wow! I missed that thread. That looks very cute!

For example the Labyrinth series uses a similar approach

Hm, we could call this a board variant of a platformer or maybe even metroidvania. Also who doesn’t love mazes!

Though the mechanic of changing the maze with shifting columns is neat, the side-scrolling aspect is missing.
Not sure about the Mega Man game but the others listed above seem to have proper side-scroller mechanics, like unfolding the world slice by slice.

I have seen a gameplay video of the Shovel Knight board game. It starts with a side scrolling part and then ends with a boss fight. It looks quite fun. You have jumping involved and a lot of the in-game items. When you die you lose half of your money which can be later collected, it’s quite true to the original.

I just wanted to point out that the idea of a side scroller board game isn’t new. But:

… the side-scrolling aspect is missing.

The whole column or row is shifting, so to me it felt a little bit like a plattformer. But “metroidvaina” is a really good/better description.

It starts with a side scrolling part and then ends with a boss fight. It looks quite fun.

I agree: It looks very interesting. Let’s hope it will be available for non-backers too.

I really liked them when I was a kid! (Now as a grown up they are a little bit too simple though.)

Let’s hope it will be available for non-backers too.

They are going to use Pledgemanager so it’s likely to be able to pledge later.

Now as a grown up they are a little bit too simple though.

We’ve just bought Labyrinth the card game to give away to some younger relative, but I am actually thinking of getting a copy for myself

. I’ve also had the original since I was a kid, but as I won a lot, nobody likes playing that one anymore …

(Now as a grown up they are a little bit too simple though.)

We played Labyrinth recently with four adults. We thought that too. It turned out that it wasn’t that simple.

And we had a lot of fun!

I’ve only played the original one, Master Labyrinth and also the junior version. I might try the card game!

The “first”/original version from the 1980s.

I agree: It looks very interesting. Let’s hope it will be available for non-backers too.

And you can get add-ons.

Also, a bit of a missed chance to include a pledge level that would get you fully handpainted models.

It would be very expensive. But if you don’t want to paint them yourself you can always pay somebody to do it.

This is how the work of professional a painter looks like 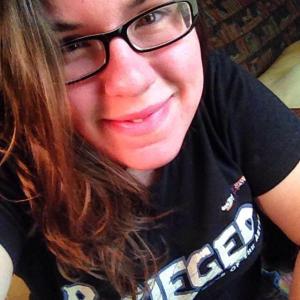 I know this topic was more about point’n’click related board games so here we go:

Panda Cult Games, the makers of Shovel Knight: Dungeon Duels also kickstarted another board game not too long ago:
Wander: The Cult of Barnacle Bay (Kickstarter)

They had planned an expansion called LaCluck’s Revenge with a boss called:
LaCluck - Ghost Pirate Chicken Lord. She has a drumstick peg leg. And a ghost pirate crew.

They had planned an expansion called LaCluck’s Revenge […] 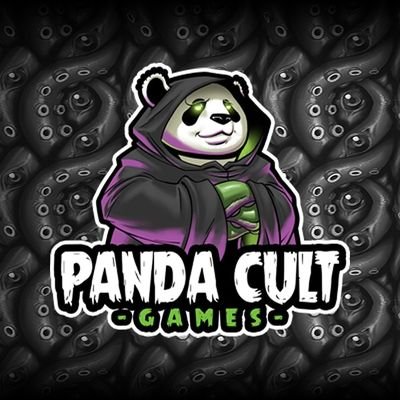 Shiver me timbers! Heath finished up the logo for LaCluck's Revenge expansion! 😍 https://t.co/aE2CkkYjaa 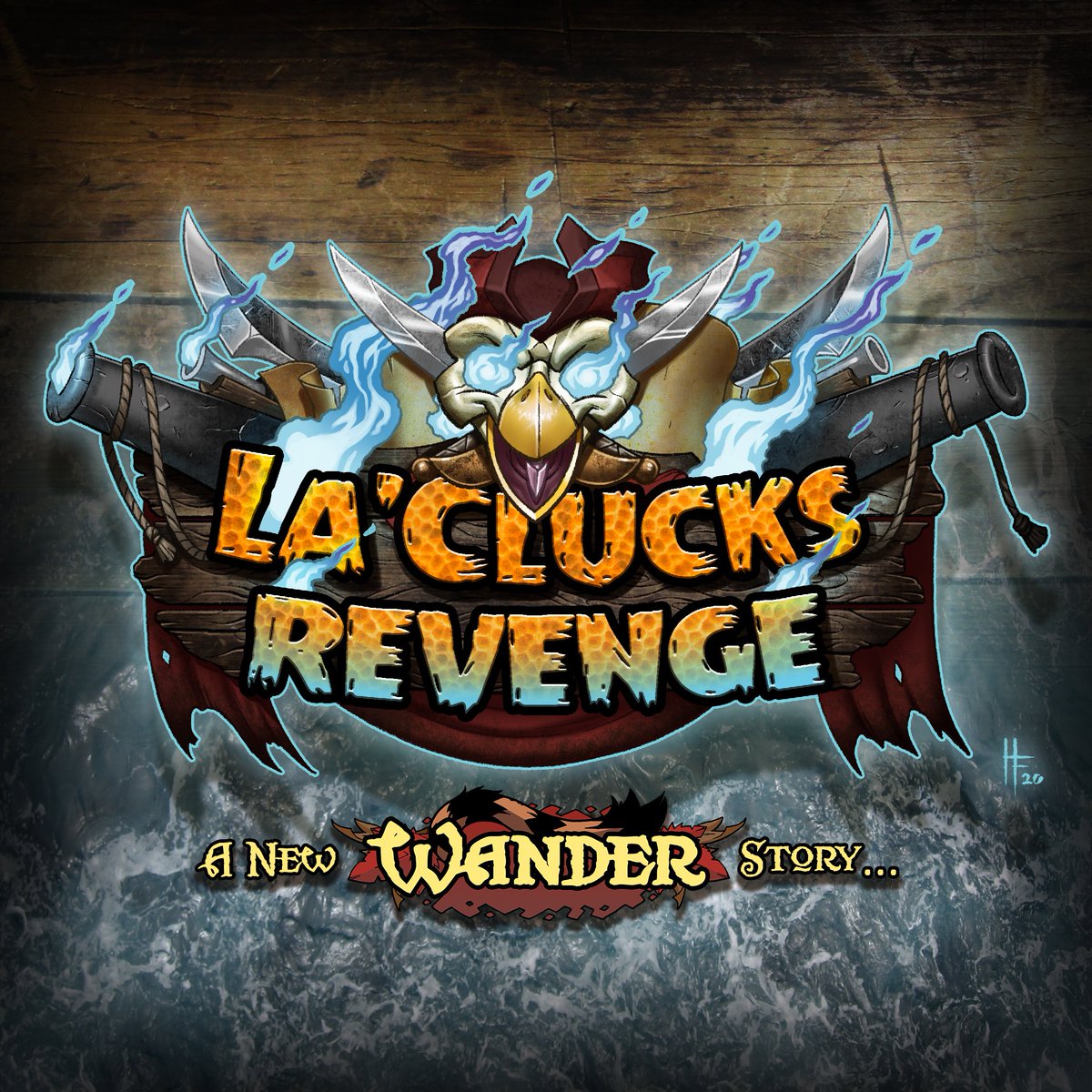 Check out the artwork progress for LaCluck! Heath has done an awesome job on her! 😍 https://t.co/0mesLL5sGP 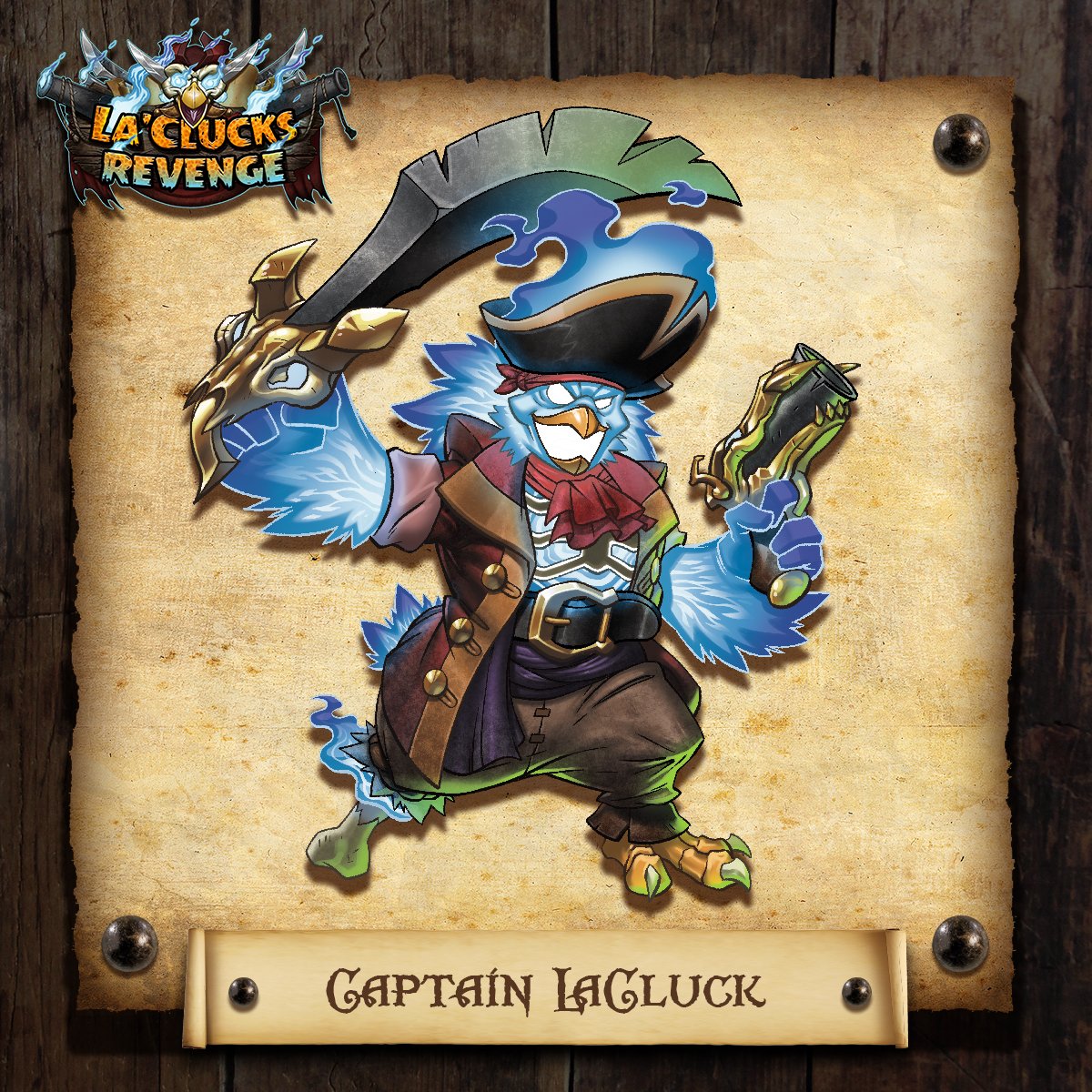 Heath finished up the Monkey Buccaneer! He looks awesome! 🤯 https://t.co/tL5oZgNigB 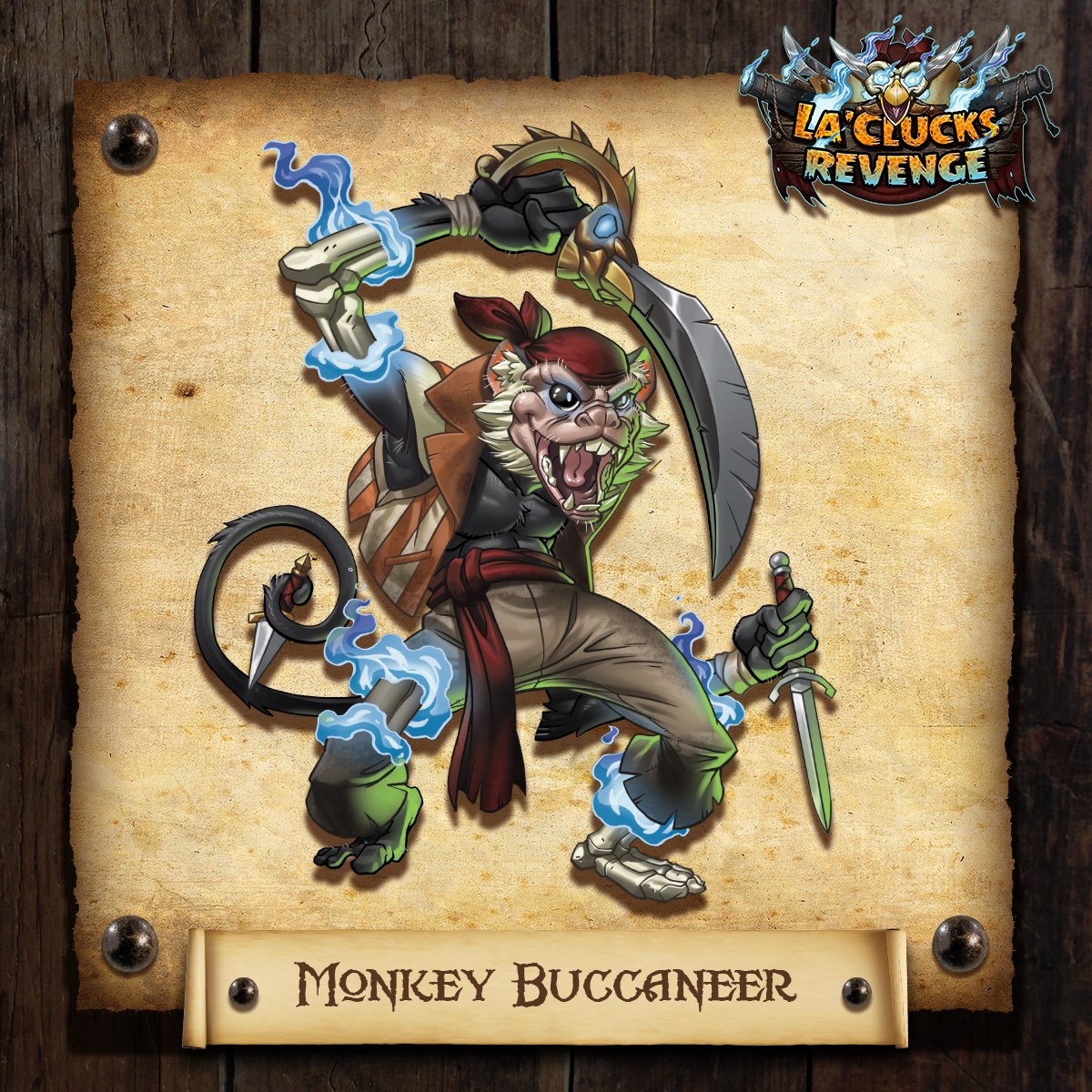 I recently watched an interview of Bill Tiller and somebody mentioned he owns Haunted Mansion Game (1972).

Looking this up led me to a much more recent board game: Scooby-Doo: Escape from the Haunted Mansion (2020). 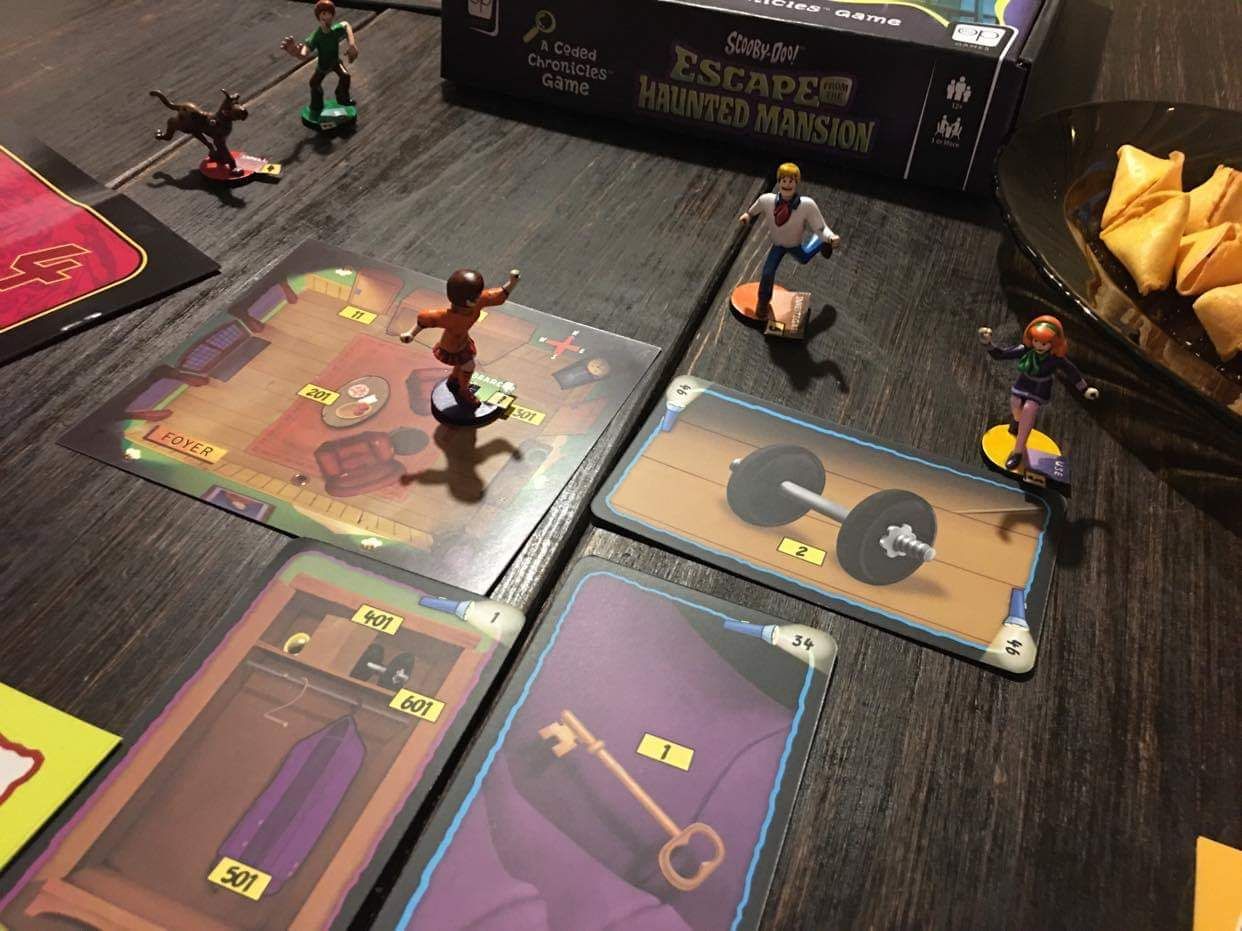 (I’ve learned this from watching this video: How to Play video by Tantrum House)

Does the concept for this original game still exist? Or did it went the way of the lego pirate ship? Would it have been close to a potentially releaseable state? Or would it be no fun to play after the original rules? Maybe if you tweaked it a bit, could a fan made version maybe be a non commercial project for the future? This sounds interesting.

Looking this up led me to a much more recent board game: Scooby-Doo: Escape from the Haunted Mansion (2020) .

… which already made it as a SCUMM (like) game on the Sega Megadrive/Genesis: 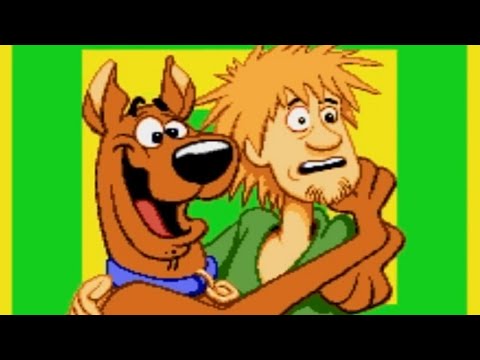 … which already made it as a SCUMM (like) game on the Sega Megadrive/Genesis:

Oh, very interesting! Art-style is DOTT-like (including car intro) and there is even an Indy3 catacombs section and a Full Throttle stock car racing minigame!

That looks pretty cool. Reminds me of this board game I used to have in the 80’s:

It was really fun. The little treasure chests actually open and have little paper pictures of cobwebs or gold, or shirts that say “I found a treasure chest and all I got was this lousy T-shirt”…

I like how it uses those boxes and stairs to move between floors: 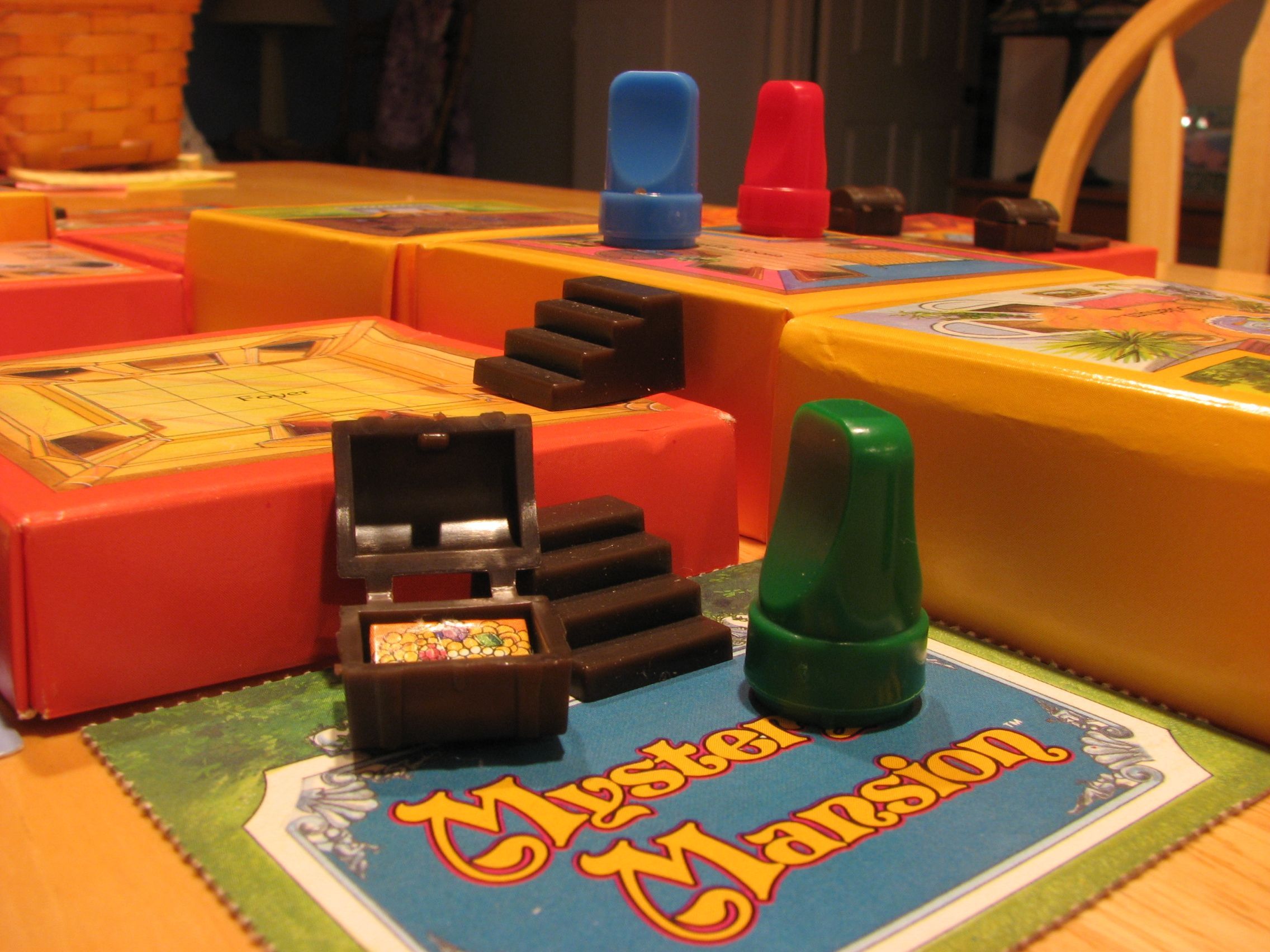