From the most popular LucasArts games, like Monkey Island and Grim Fandango, to the less popular but still loved ones, like Rescue on Fractalus, behold the majestic super-detailed restorations of the original box artworks made by Laserschwert! 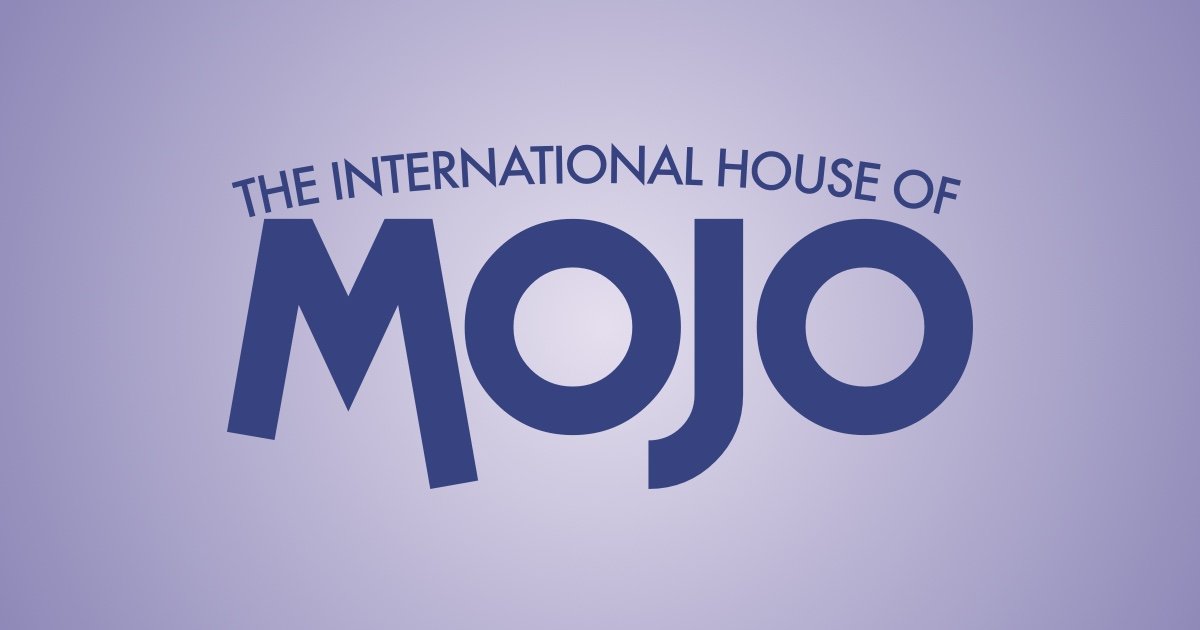 Welcome back! With the forums back up, I think it's time to revive my poster thread as well. It's been quite a while since I've added anything to the project, but lately I felt the need to get back into it. Over the last few years, there's been a lot...

The one that impressed me most (small version, visit the website to see all the details):