I don’t know.
It’s only a matter of lack of money, I suppose.

Here in Italy, there are limited numbers of beds and respirators. Doctors must take horrible decisions, like to choose who to treat, based on life’s expectation.
We hope (but it seems it’s too late now) that in UK, France, USA the lockdown can stop the virus diffusion, before the health system will collapse.

I hope this pandemy helps Americans to reconsider their system. That, along with the reduced emissions, would be a nice silver lining.

Back when I lived in (Antwerp) South, they recorded a series there. [Edit: found it, that was Cordon. Apparently there was an American remake called Containment.] They temporarily put shipping containers on a couple of streets for a few hours to give the impression of being quarantined inside for the series.

Now that’s an actual thing. At the Dutch-Belgian border. 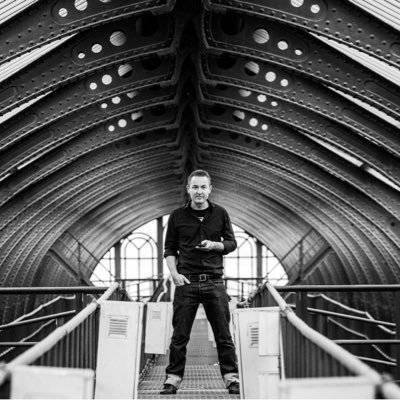 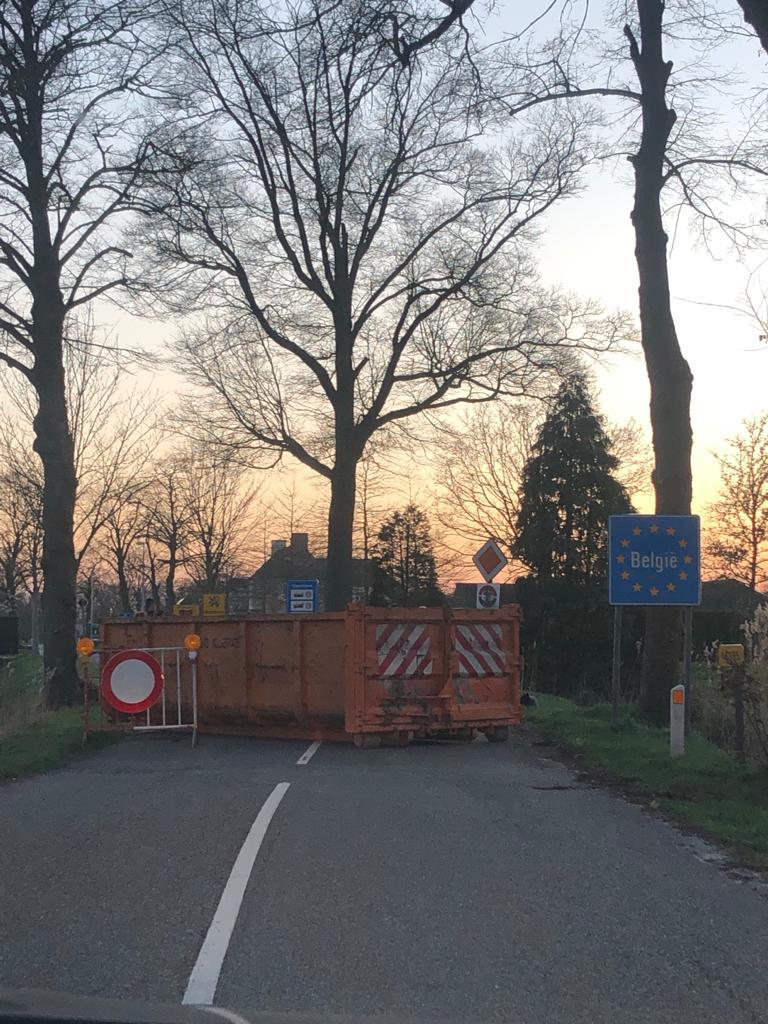 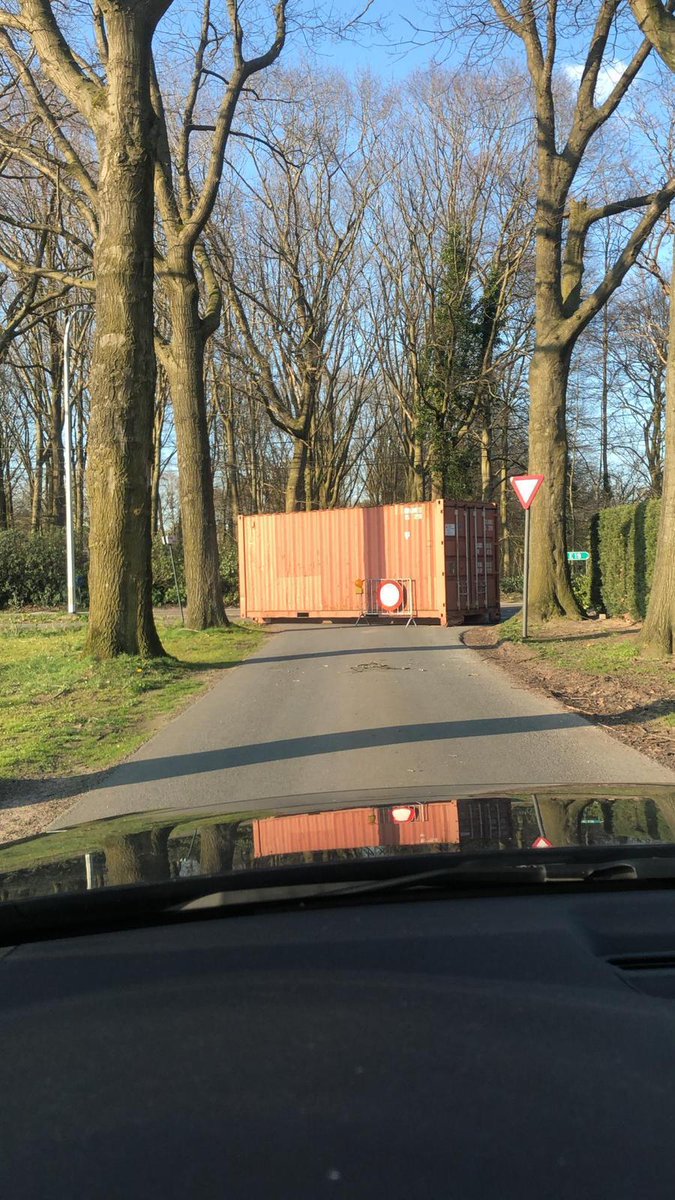 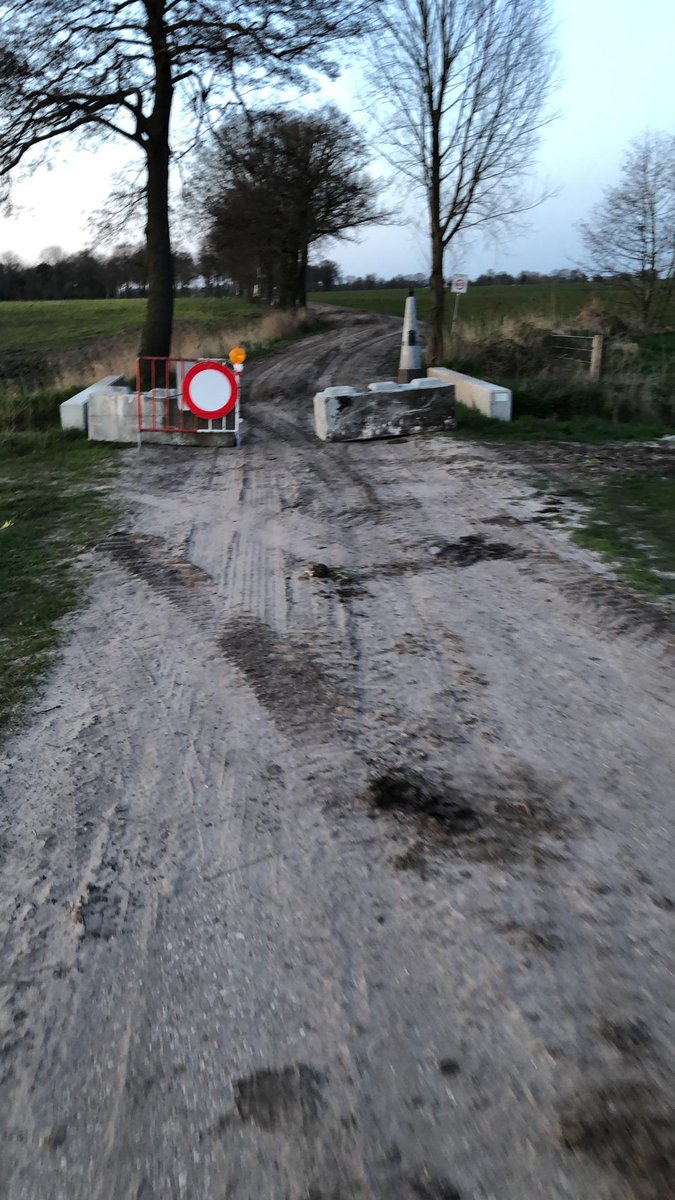 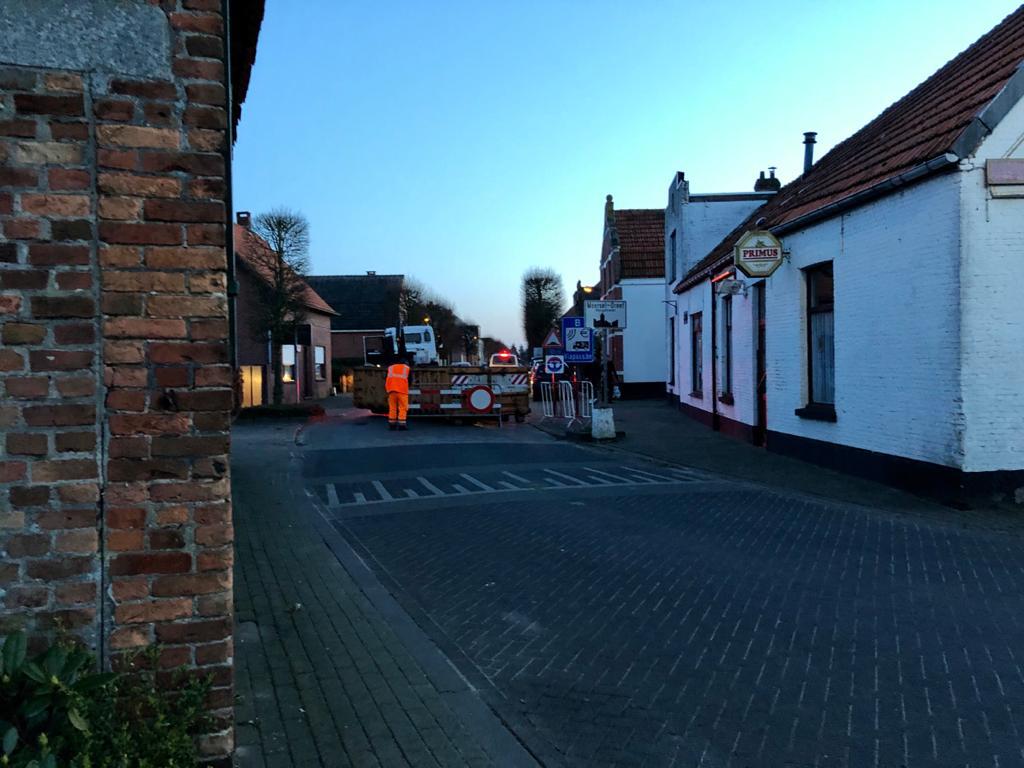 Yes, we go the extra mile to keep the Dutch out!

I live in Tokyo and I’m not pretending to be a smart a** but I suspected, or feared, for a better word, that this was going to happen to the world at some point already some January. At the time the rest of the world were like meh including the orange haired a**hole in the west. No but really it was actually similar voices from where I originate in the northern part of Europe. Even the scientists were like no WE will be fine and like “the peak will come next Wednesday”. Mind you this guy is the top guy at his position in my country and is supposed to know, but even a petty developer like me was really upset with the guy back then. Poor souls, I thought. And here you are. Now just smell the coffee because you are full awake now, right…

So how do we handle this?

I’m also remote working since mid February or something. Kids left kindergarten a few weeks earlier (terms end by early March anyway here) there is no quarantines here. Most events and stuff are closed, cancelled, but I guess it’s no where as serious as Europe and places. I just heard that things are serious in Spain where police will fine you if you are just walking outside? Yikes.
But the politicians here in Japan are likely highly responsible for part of this. They handled the whole Diamond Princess cruise ship incident in the worst way possible and they refused to test people even from the beginning. Gotta save the olympics. Looks like they failed that anyway, after all.

I just wish someone made monkey island 3 so we’d have something to do at home over the next couple of months. Or years?

something to do at home over the next couple of months. Or years?

Like… making monkey island 3a
(Or a bunch of other games, right @seguso @Guga?)

Trying to elevate your game to the next level? 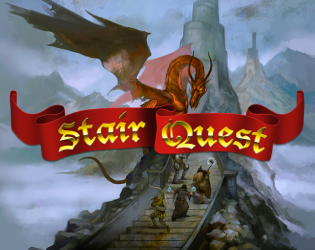 Stair Quest by No More For Today Productions

The greatest villain from Sierra's old-school adventures gets its own game!

Like… making monkey island 3a
(Or a bunch of other games, right @seguso @Guga?

Hurry up guys, the boredom is starting to set in!

I have a flu, not sure if it’s the Flu because my doctor’s office has no tests.

But my wife has quarantined me to my bedroom. I’m just trying to stay hydrated and keep my temperature down…

I’ve heard the whole family is supposed to stay quarantined for 2 weeks after symptoms are gone. Which really sucks, but it will eventually pass and I just have to find ways to not lose my mind. A new Terrible Toybox production would definitely help!

I just have to find ways to not lose my mind. A new Terrible Toybox production would definitely help!

Oh my … We all hope it’s only a flu, it will cease in a few days.
Keep us up-to-date!
Luckly you have internet connection… you can watch movies, play games, write on blogs…

Luckly you have internet connection… you can watch movies, play games, write on blogs…

It’s true, sick days 20 years ago were a lot worse. Nothing to do but watch boring daytime TV.

Hard to explain, there’s these thin things with weird symbols on them. I’ve studied the occult magicks so that I can interpret them.

One of those things you find on the Mansion Mansion’s library. I suppose Frenzie was playing TWP

Yeah, you can read ALL the books in the Mansion Mansion Library.
And Listen to all the voice messages.

They’re also in the something something store. I can’t quite put my finger on it.

I can’t quite put my finger on it.

Putting a finger in a book can be deadly, as you know.

Just make sure you wash your hands after putting your finger on/in it!