Spotted them on Kickstarter too: 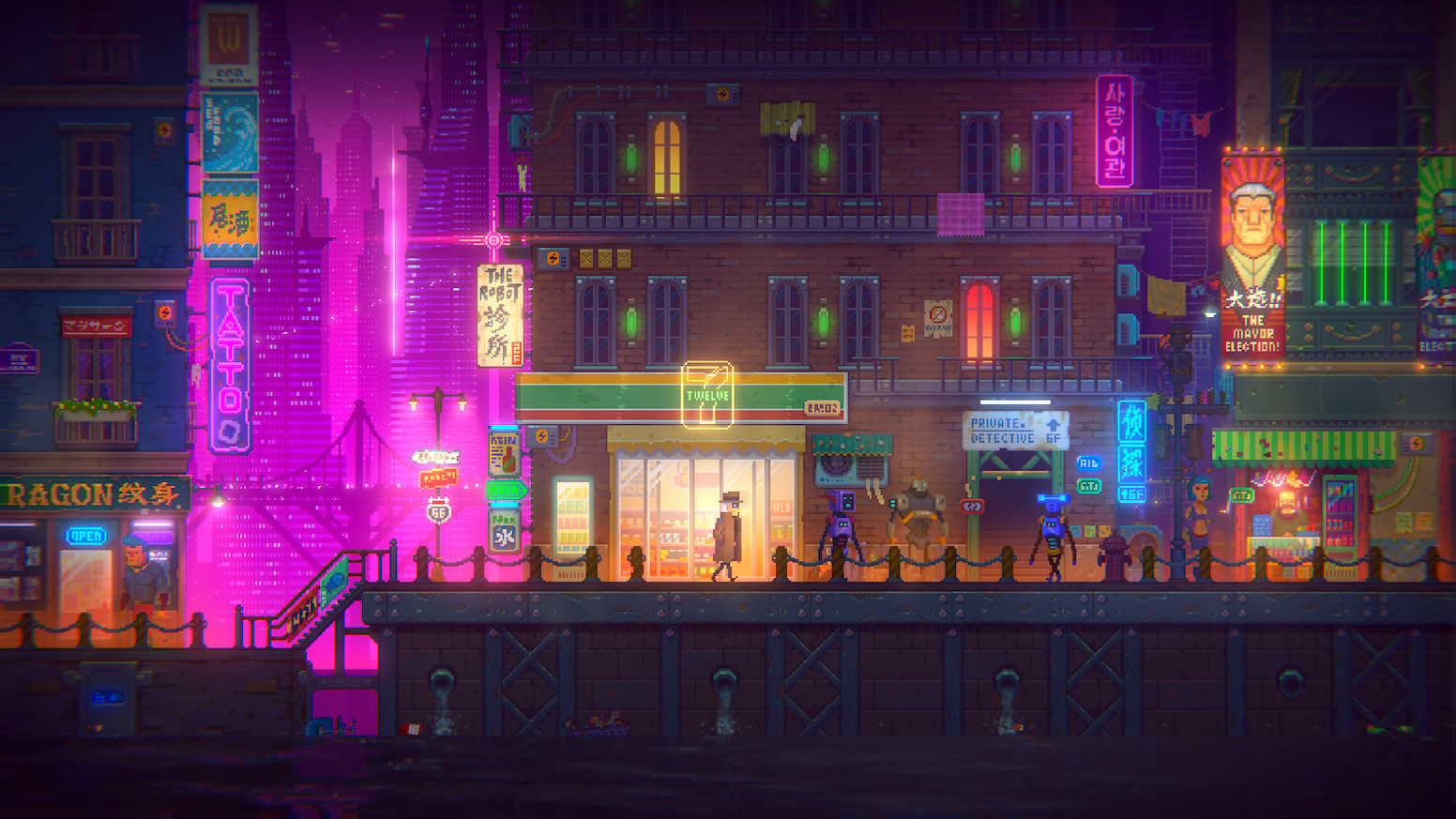 Welcome to a vibrant future world of intrigue and suspicion, where you must journey through the unknown as you work to uncover truth.

Looks interesting. Developers are from China, so I’d hope some of that culture would show in the game, too, which would make it even more interesting.

Indeed, but: “Similar to other side-scrollers, players can use a control pad or mouse & keyboard …”

I don’t like such controls in an adventure game. 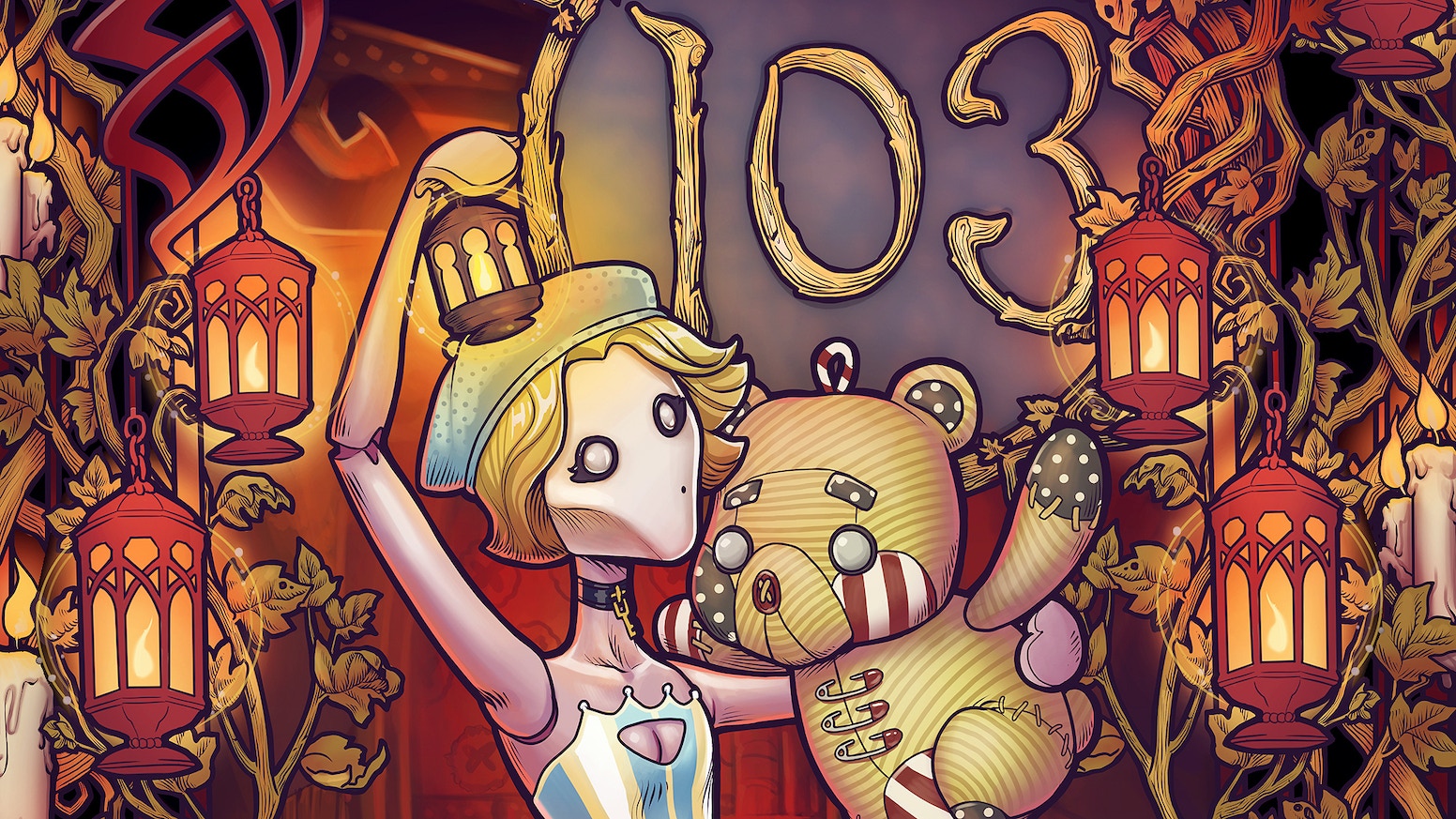 Help Lily use her imagination to unlock her memories and relive the events of a night that changed her life.

The Procession to Calvary:

Joe Richardson is going to make a sequel to Four Last Things named The Procession to Calvary. A Kickstarter campaign is currently in progress and ends around 2018-09-06, estimated delivery is in one year:

We Happy Few just launched! I’ve had my eye on this since PAX (or one of those).

We Happy Few is the tale of a plucky bunch of moderately terrible people trying to escape from a lifetime of cheerful denial. Set in a drug-fuelled, retrofuturistic city in an alternative 1960s England, you’ll have to blend in with its other inhabitants, who have their own set of not-so-normal rules.

Your character has to take ‘joy’ pills to blend in with the fake-happy society, and when you don’t, you see things for how they really are (see clip below).

I love the concept. The reviews aren’t outstanding, but I try not to pay too much attention to that these days.

That’s a nice one!
I’ve backed the game back then and still remember the original trailer: We Happy Few - Announcement Trailer
I also really like this one: We Happy Few - Gamescom 2015 Trailer

Yeah, I actually prefer those to the launch trailer which I don’t think tells you much.

I hadn’t realised it was coming out so soon. It was on early access but there were lots of bugs apparently.

Yeah, I just saw it´s about 70 bucks. That´s some triple A price money right there, who´s the publisher?

I think I forget these games are in a different category to my usual lil cheap old-school ones.

50 Euros on Gog at the moment:

The game has now a steam page (and a new trailer):

I might just fall in love with platformer games again…

Looks great!
It should be released on 30th and also comes to GOG:
https://www.gog.com/game/the_messenger

“The Gardens Between” is announced as an “adventure” but seems to have elements of a platformer: