Yet another silly poll

Thimbleweed Park was released almost 5 years ago (March 30, 2017). Since then, how many times have you completed the game?

First one, normal,
Second one, casual.
Third one, with italian voices.

Well, the poll lacks my option:

I voted twice but it’s actually three times for me too.

I started with Ransomes Swear Words patch on the Mac, but didn’t finish it, and I started on mobile, but I don’t recall if I’ve finished or not.

I started with Ransomes Swear Words patch on the Mac, but didn’t finish it,

Oh right! That’s why I was thinking I played a bunch twice but didn’t finish it.

It’s interesting to see that TWP seems to be highly replayable.

(Similar to most of the other LucasFilm/Arts adventures.)

I voted Once since one is the only full consecutive palythrough
If you put together various chunks of gameplay, maybe 2 to 3 times

But seriously: I played exactly once, but at some point in the future I’ll have to make a playthrough with the Unbeeped DLC.

Why not show fractions of the percentages instead of mutilating people, @discobot?

Hi! To find out what I can do, say @discobot display help. 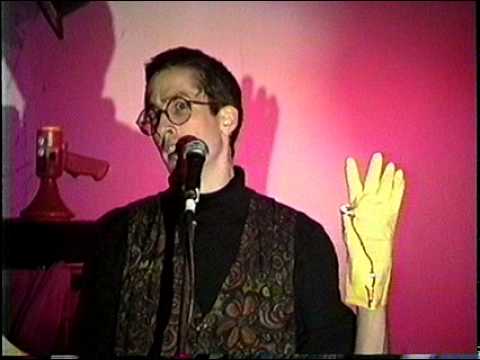 Obviously once you get to a certain number of playthroughs, TWP eats part of you and YOU ARE NO LONGER WHOLE.