In several days I’m sitting on a beach.

There I would like to play some adventure games on my Android phone. As I have no idea what to play, I would like ask if you could recommend some games. I don’t have a lot of time, so I would appreciate short(er) games - but that’s not an important criteria. I’ve already played the Revolution and LucasArts titles - and of course TWP.

Ace Attorney works fairly well on Android. The price is a bit much though. Not necessarily for the games as such, but because it’s such an untrustworthy platform.

I have the Blackwell games, The Shivah, and Machinarium for Android. I don’t know if they’re still available, but I think Blackwell and The Shivah work okay. I had no idea I even had Machinarium too.

The best Android game I’ve played was Osmos, hands down, although I played the original on PC long before the Android expansion levels. I also had fun with Waking Mars, Bridge Constructor and Plants vs Zombies.

(In case you hadn’t guessed, I bought a couple of Android Humble Bundles back in the day.)

I suggest Ace Attorney games, but they are quite expensive.
I usually don’t play adventure games on mobile phone, except for TWP.
So, my suggestions would be knick-knack games, funny and short, but not adventure.

The Ace Attorney trilogy (games 1-2-3) is not available for Android.
For Android there are games from 4 and above (4: Apollo Justice - 5: Dual Destinies - 6: Spirit of Justice) and the spin-off Miles Edgeworth Investigation.

It occurs to me you could probably play the GB Advance/DS games on Android in an emulator.

sitting on a beach … Android phone 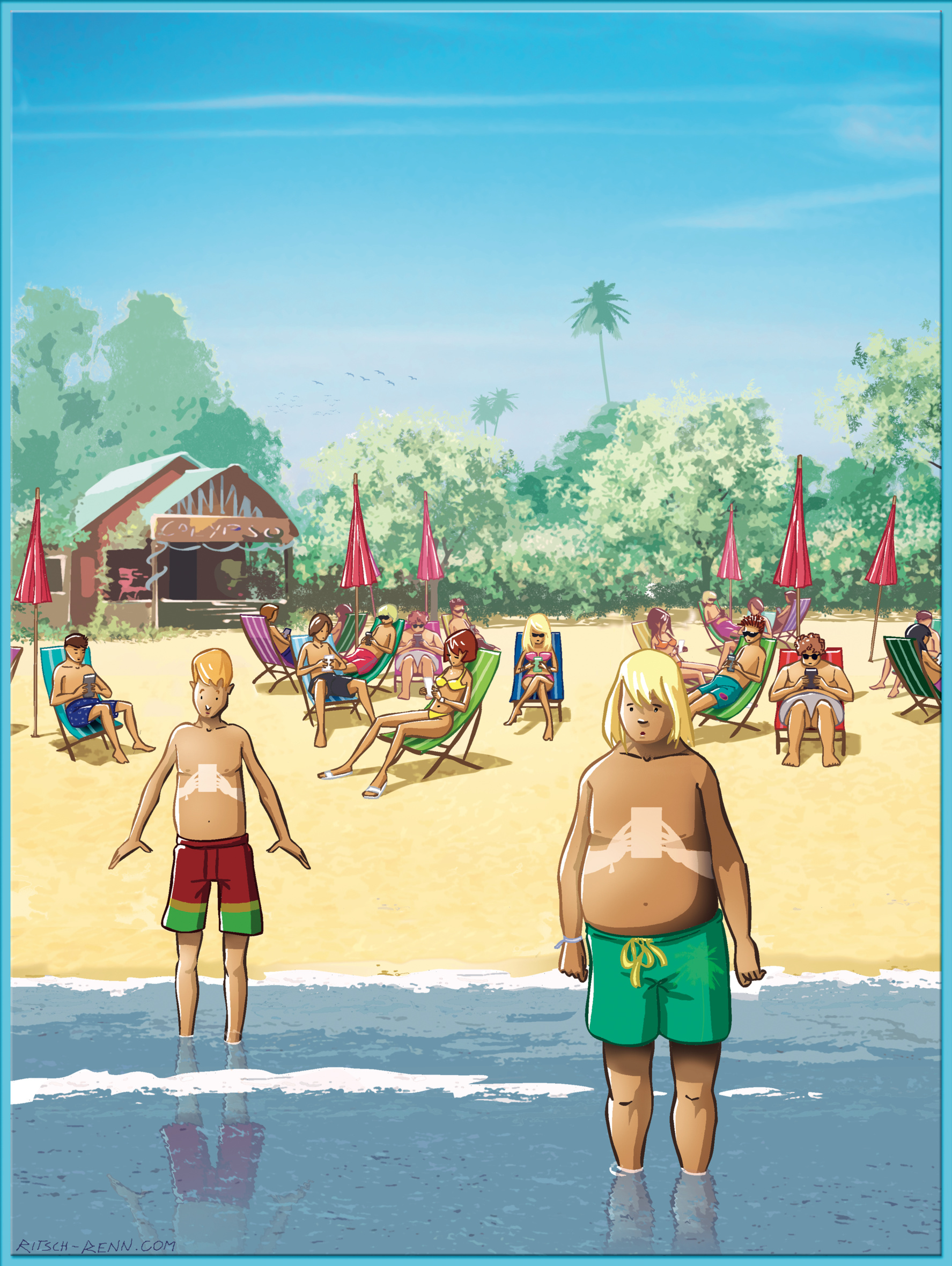 Regarding your question: the one that came to my mind (Astrologaster) for some reason is only available on iOS. Odd. It also isn’t exactly an adventure game.

If you don’t mind something older, and haven’t played it by now: 80 Days. Again, not exactly a P&C adventure, but otherwise really fabulous.

sitting on a beach

Oh I see. I interpreted your emojis in a different way.

Ace Attorney looks amazing, i’ll try it for sure

Hello, and welcome here.
Ace Attorney is amazing, there is a dedicated thread here