Celebrating 30 years of The Secret of Monkey Island

I'd love to claim I carefully planned my firstborn's birth to coincide with The Secret of Monkey Island's release date, but it was just coincidence. Nevertheless, she's happy that they share this date :D happy birthday to both! 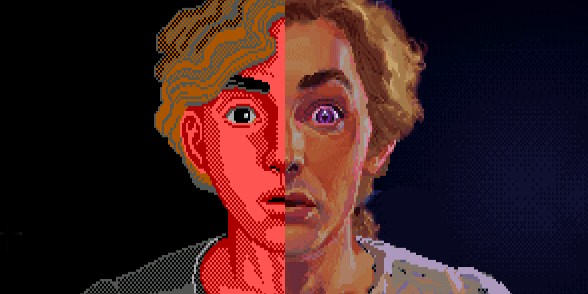 Revealed! Iain McCaig, the man behind the Monkey Island VGA portraits | The...

We exclusively reveal the artist behind The Secret of Monkey Island's VGA close-ups, and get some fascinating behind-the-scenes tidbits!

Is it an arbitrarily chosen date? 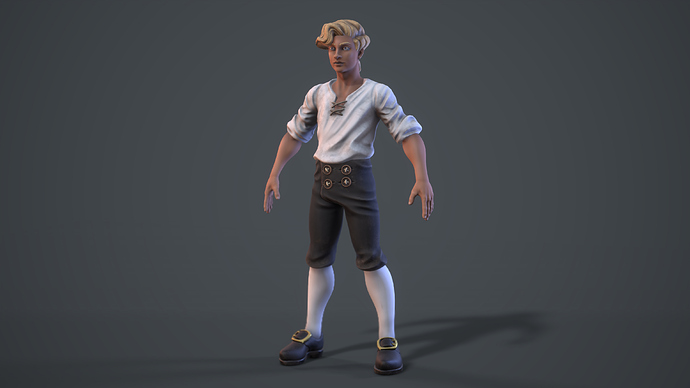 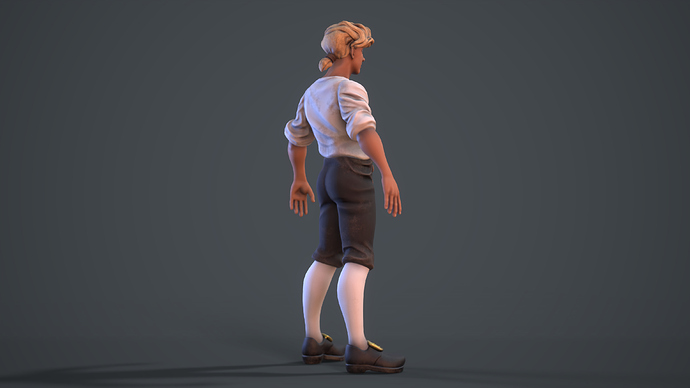 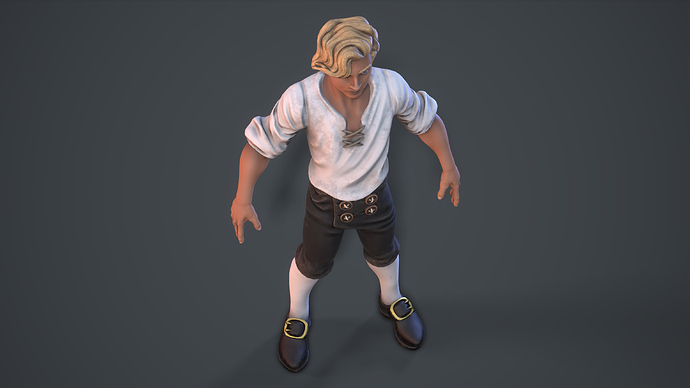 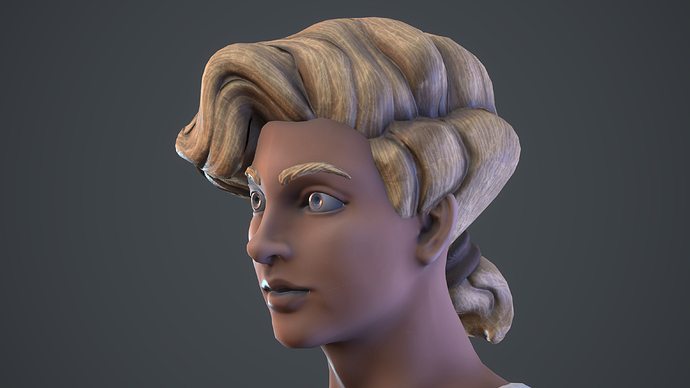 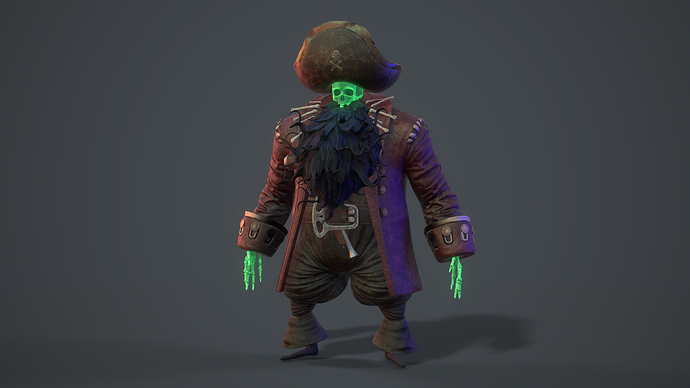 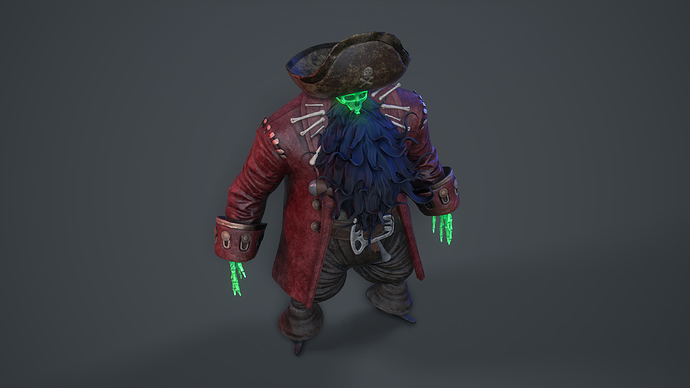 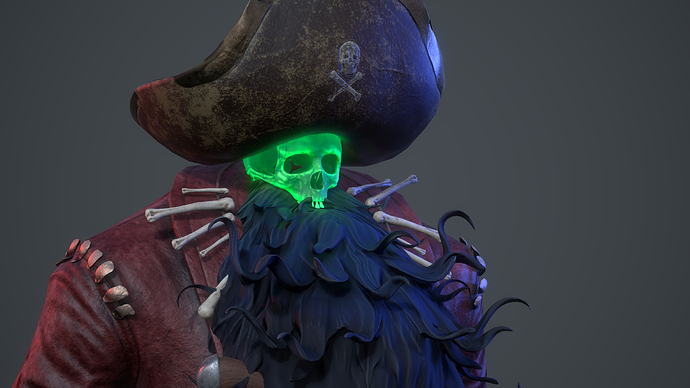 Ali is next month. Does anyone know if there’s some Lucasarts game released on the 20th of November?

It’s hard to pin-point the exact day… but Sam&Max Hit the Road was released in November 1993.

How much do you know about The Secret of Monkey Island? (Quiz) - Life or a Level

*valid in the monkey tri-island area only

"I want to be a pirate": Monkey Island feiert 30. Geburtstag

You could expect coverage from an IT website, but it’s actually a fairly long article. Tomorrow should also see this years c’t-Retro print issue, and it would make perfect sense if they had an article in there as well. Though I’ll be heading out before the postman makes his round and won’t be able to check until Sunday.

And also Ron has some news (and a new Profile picture) 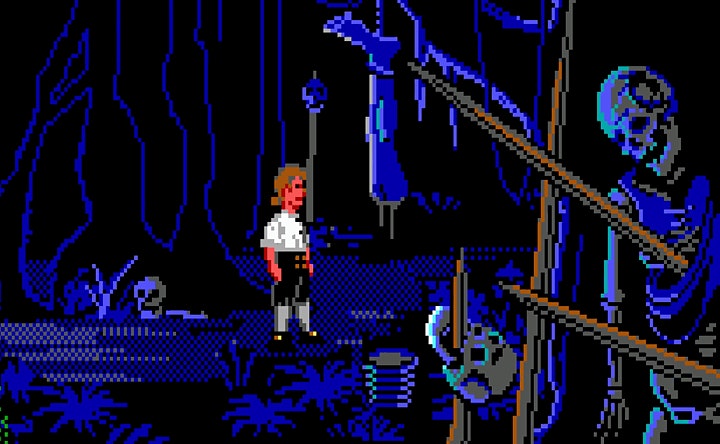 Where that image was taken from?

It is on taken on Monkey Island, near the settlement of the other tribe of real cannibals.
Reaching them is easily missed and required using the navigators head (that is his leg up there, by the way, and doing something with that stump on Melée Island to remove a blockage you encounter when navigating the maze inside the giant Monkey head.

Unfortunately this part was cut from the VGA version together with the stump joke.

I discovered it while translating the EGA version. By looking in the decompiled code using descumm - I was able to discover that you can reveil the original intended “Secret” of Monkey Island on this screen. Spoiler ahead!! What you need to do to solve this puzzle is PULL leg and insert disk 22

Let’s also celebrate the ten year anniversary (more or less) of the 20th anniversary of Secret of Monkey Island, in which Ron himself plays the game for the first time in 15 years (and having forgotten most about it)…

Stuff and Things and Monkey Island

I already published this a few weeks ago, but it is related to this topic. In order to celebrate the Monkey Island 30th anniversary I created a replica of the cannon game from The Curse of Monkey Island to play on your browser. Even Jonathan Ackley shared it on Facebook

I know Ron was not involved with MI3 but it was still a great game.

Play the cannon game from The Curse of Monkey Island on your browser. How much points can you get?

Hey Monkey Island fans! Join us for a very special live stream with creator Ron Gilbert on October 30th and see some NEVER-BEFORE-SEEN content that survived in the game's source files, such as this room that didn't make it into the final game! eventbrite.com/e/the-secrets-… https://t.co/EaC9002SuO
Sushi October 16, 2020, 2:10pm #22

Check out the dripping in that GIF

Sound was on… but no sound (safari browser)