Thread for finding the real secret of Monkey Island. Can you guess it before RTMI comes out?

(I won’t contribute here, I want to find out by myself while playing RTMI)

I’ll always think that the TWP ending was what he originally intended for Monkey Island 3.

There are multiple secrets of Monkey Island. The secret is figuring out which one is THE Secret!

Curse was like-
LeChuck: "The Treasure of Big Whoop is a gateway to hell beneath Monkey Island. It gave me demonic powers of immortality.

Guybrush: “Wow. But what’s the Secret of Monkey Island?”

Do you mean when Delores switches off everything, committing genocide of all the virtual people?

I’ve agreed on Discord before that Thimbleweed Park feels like an epilogue to Monkey 2. But do you know what also feels like Monkey 2? The Cave.

I can totally interpret Monkey Island 2 as “Guybrush Threepwood is trapped in The Cave”. Complete with the treasure of Big Whoop as his heart’s desire.

I’m replying you here to avoid possible spot-on speculations on the other thread.

Well, what you quoted just means that Dominic knows a secret. Sooner or later somebody will ask Ron if that’s the original secret that he thought when working on MI1.

@seguso This just published. See what he does?

As soon as the game comes out I assume game news sites will have someone speed through the game using the hint system, just to find the secret and spoil it in a news headline. 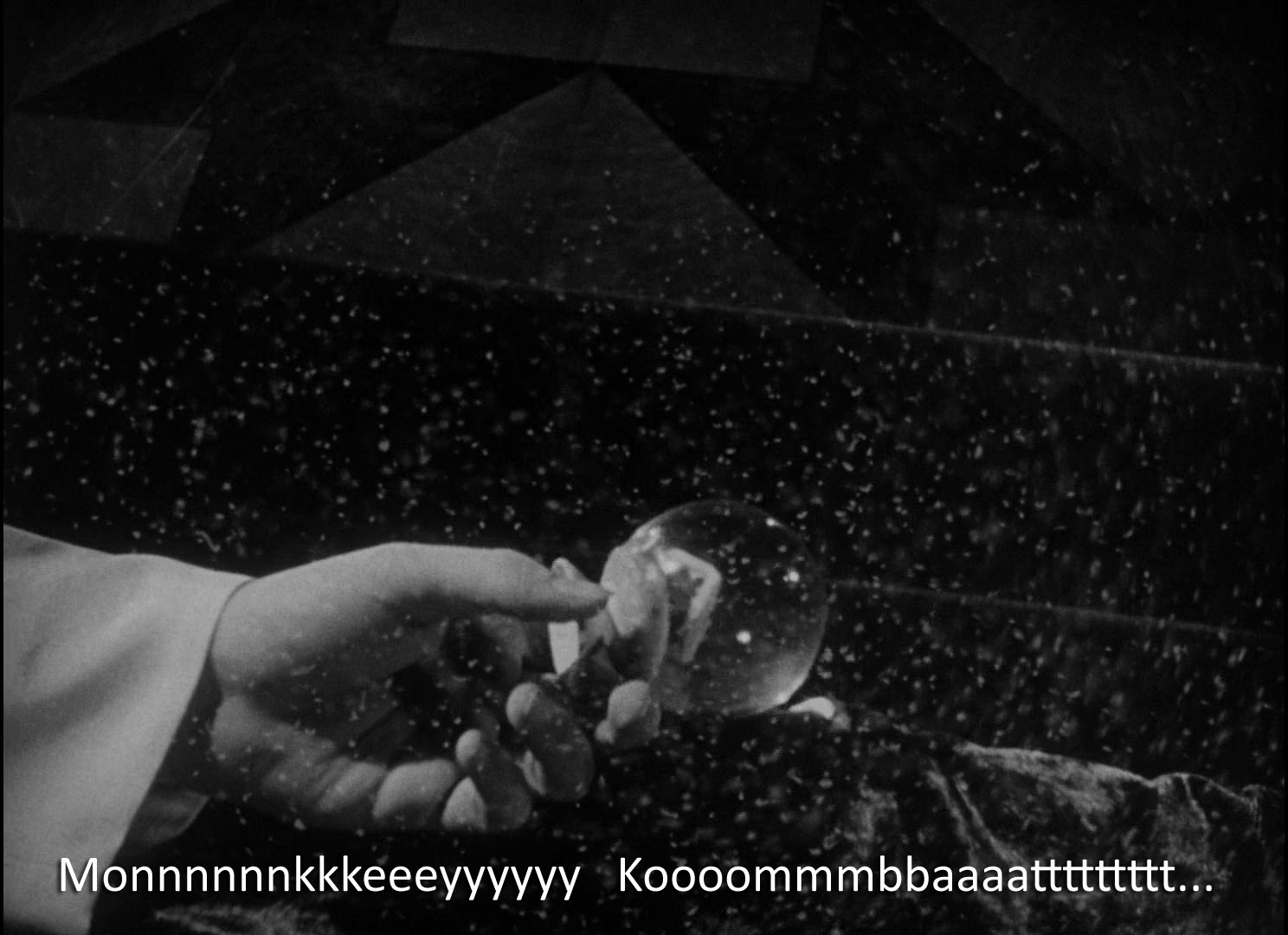 I thought it would cost more this time

The Secret is that grog is Coca-Cola.

Are you confident that after all these years he still remembers that the secret is something about the island itself?

In my opinion, a lot of players don’t even remember that. That’s why many fan theories (e.g. “it’s just the fantasy of a kid”) aren’t related to the island at all.

In other words, Ron could change the secret and almost nobody would notice.