The prequel to Maniac Mansion

But I think it´s only german.

it’s out already? I didn’t see any announcement…

Beta English version available since May 2018. It’s quite right, maybe some translations issues because the original version is French. 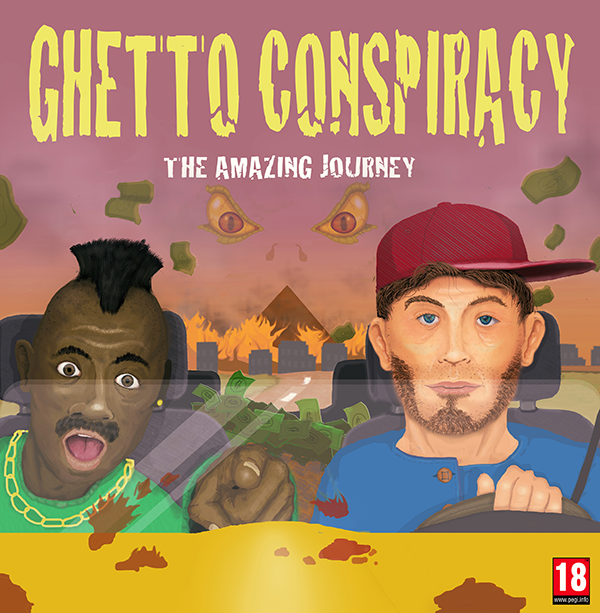 Sam Mallard - The Case of the Missing Swan (Warning: It’s made for the ZX Spectrum) 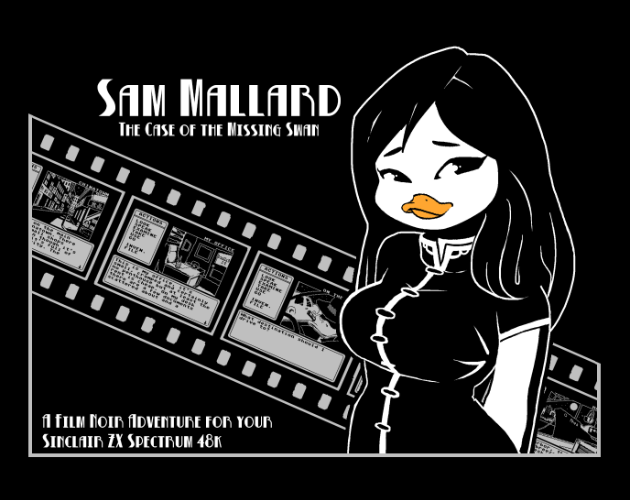 Sam Mallard - The Case of the Missing Swan by Ersh

A Film Noir Adventure for your Sinclair ZX Spectrum.

Little Misfortune was released on GOG and Steam!

You can also try the demo:

Welcome to my game...

For a complete game that is 32.6K in size it looks fantastic. A simple C “Hello World” is already 8.2K on my machine:

What a godawful bloated language C is

What a godawful bloated language C is

Try to compile it with CC65.

2.7K. But I am going to think that installing a C64 emulator will more than nullify the gain

Not necessary if you have the real hardware.

For a complete game that is 32.6K in size it looks fantastic.

I don’t think I get the joke/reference.

Not necessary if you have the real hardware.

You got me there! I missed having a C64 by about a year or two. Probably for the best, since I doubt I’d be given an Amiga so soon otherwise.

I only followed the instructions, but I assume yes.

And now back on topic. Finally, after years in the making, here is Jenny LeClue, Detectivu:

Jenny LeClue is a thrilling story of mystery, adventure and growing up. Set in the sleepy

I’ve yet to receive my GOG key, but pretty excited to give it a go

These are great news!

And here the link to the GOG version of Jenny:

That’s also a game I was following and awaiting since the Kickstarter campaign!

I read LM has like 3 puzzles, and there are some unexpected negative reviews.

Thimbleweed Park was kind of re-released: It’s now available via Google Play Pass which is a subscription service for Android: Your pass to hundreds of awesome games and apps, completely free of ads and in-app purchases. All for just $4.99/month for US users.

Google Play Pass gives you access to hundreds of apps and games, free of ads and in-app purchases. You’ll get new titles monthly and family sharing.

Yes, Little Misfortune is not about puzzles and it’s quite linear, it’s about the story.

$5/month sounds reasonable… that being said, I’d much rather just pay $10 for TWP. For all you know I’d take two months anyway.[1] But Ace Attorney is sufficiently expensive at € 20 per game that I’d definitely consider just paying € 5 for a month or two instead. Particularly since I wouldn’t count on these Android games still working in five years anyway.

[1] I didn’t take two months with TWP, but the last game I started playing was Ion Fury and that was over a month ago. I’m just now finishing up Telltale Batman which started in… 2016? Suffice it to say I’ve spent less than €5/month since 2016.

Edit: huh, what’s this then? https://play.google.com/store/music/album?id=Bljp3hc34vwdmhfktjbfifo27e4&tid=song-Twhqlautso63ewggo5jrwuqoucq 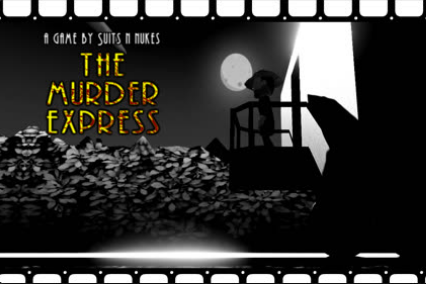 The Murder Express (2019) by SuitsnNukes

huh, what’s this then? https://play.google.com/store/music/album?id=Bljp3hc34vwdmhfktjbfifo27e4&tid=song-Twhqlautso63ewggo5jrwuqoucq

Just wait for their next album where they have discovered the HintTron 3000™ and contains hits like:

“Hint Me Baby One More Time”,
but then followed by:
“Stuck In Thimbleweed Park Sewer”

“Who wants to live forever”
“Gilbert killed the Video-Star-Puzzle”