That is the whole idea…

Now Super Meat Boy is overall a more annoying game than Limbo because despite tight controls you generally have to do much more nonsense replay just because you failed to make that last jump, but in between 2010 contemporaries Limbo, Super Meat Boy and VVVVVV, I do think Limbo stands out rather negatively, even if Super Meat Boy is an unattractive game.

It doesn’t help that I fairly recently played Mark of the Ninja, either. An excellent puzzle stealth platformer, that one.

Now onto collecting all 11 secrets…?

I got the “Alone in the Dark” achievement. If the others are of the same caliber I’m not too interested.

for half a minut

Not literally? They take 5 seconds at most. Unless you’re being sliced while falling or something…
even then I think there is a skip button.

achievement. If the others are of the same caliber I’m not too interested.

Not sure about achievement names, but you need to collect 11 glowing things and then there is a certain place you can go and pass into a whole new secret level. It’s fun. But perhaps you should do that with a guide one day in a year or so.

Not literally? They take 5 seconds at most. Unless you’re being sliced while falling or something…
even then I think there is a skip button.

Not literally half a minute, but only in rare circumstances does it take only five seconds. It frequently took over 10. I literally rejoiced at “mere” 3-second deaths.

Right, I forgot that. But you probably bought the bundle for some other games.

But you probably bought the bundle for some other games.

I bought it for Limbo & Psychonauts.

Perhaps, but if I thought of it that way I might never buy a bundle due to wasting money on stuff I don’t want. I think of it more as, e.g., $3 Psychonauts, 1.5 Limbo, .5 “Humble tip”, $2 charity, the rest free extras. (That’s merely a reasonable assumption. I don’t know precisely what I was thinking when I bought it.)

The first hour or so of the essentially bad game carries it on atmosphere alone, which is quite an achievement.

Funny… IMO, that first hour (say first third of the game in number of “levels”) is the strongest. I guess it depends on how you consider the game and what your expectations are going in. I started playing it in the demo version, with no idea of what kind of game it was, what the mechanics were and so on… quite different from picking up a point&click adventure game and expecting a verb UI.
So I was more focused on the totality and not on, say, the very simple puzzles/obstacles that teach you the mechanics. Talking of which, Limbo gets bonus points from me for not having any (explicit/obvious) tutorial like that and for having an almost perfect difficulty curve. (Although near the end, some stages are frustratingly difficult). Most importantly, it is a FUN game to play. Even failing and dying is fun in a way. And part of the gameplay, unlike a real platform game where you’d have limited number of lifes.
The visuals, atmosphere and (implied) story are quite unique - until everyone else started copying it. The immersiveness (no saving/loading required although you can reload), the single flowing storyboard-like presentation (stronger in the first half of the game with the camera zooming in/out on more scenes).
And all of that taking up less than 100Mb on the hard drive! Some of the other free games in that Humble Trove were a tenfold of that and not nearly as interesting.
Of course everyone is free to like or dislike this game, but to me it is a real classic that rightly deserved its place in the book “1000 video games you should play before you die”.
Oh yeah, the demo stops at the point where you get stuck in the spider webs and then you see the spider coming… talking of which: that whole spider use was both frightening as funny and both inventive and gruelling. I instantly bought an unlock key (yes, no need to download/install another exe

Funny… IMO, that first hour (say first third of the game in number of “levels”) is the strongest.

That’s exactly what I was saying actually. The first hour or so is pretty good, but once the novelty wears off you’re just left with a drag of a game (=not much fun) for a couple of hours until you reach the final stages.

[Edit: Incidentally, my wife quit on the game without ever finishing it years ago, somewhere in the early middle.]

There are a few fun things sprinkled around to keep you from quitting. E.g., some of the water puzzles, some of the forced walking, and most of the physics puzzles. But for me it very much wasn’t like Super Monkey Ball or VVVVVV where you don’t want to stop playing.

Of course everyone is free to like or dislike this game, but to me it is a real classic that rightly deserved its place in the book “1000 video games you should play before you die”.

I forgot about this thread.

I’ve forgotten if @Sushi’s played Inside?

I might still check it out. Are the deaths less slow by any chance?

No. I lied. They’re quite long. There must be a button to skip though, if it bothers you?

Anyway, I might still consider picking it up in a sale on the general principle of puzzle platformers — but I wouldn’t spend much more than about €5 on it based on my experience with Limbo.

It looks like you can’t link to reviews on GOG, but this one also hits on the hugely prolonged death thing. It’s currently on page 3 of the Inside reviews.

Plus, some of the puzzles are rather frustrating, with each death (and there is a ton of them) it takes a good few seconds to get you back to the previous point. It’s distracting and not fun. The charm is broken.

So bottom line: if you like puzzle platformers in general and like Limbo, go for this. If you like Limbo but don’t play many games in this genre, I suggest waiting for a major price drop. 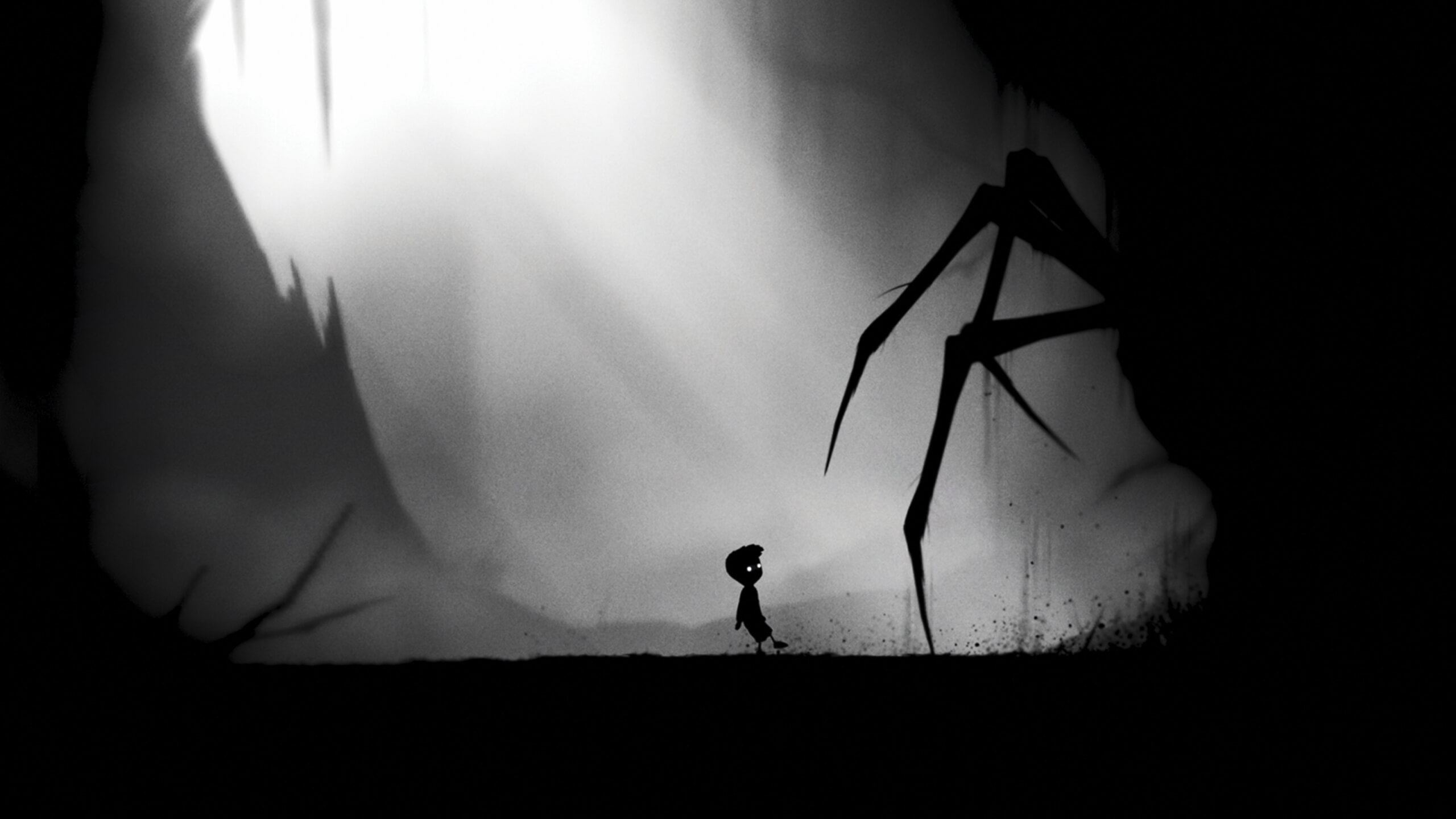 Limbo - The indie classic from Playdead

Uncertain of his sister's fate, a boy enters LIMBO

And next week, I will be picking up the sequel Inside for naught!

As a developer ourselves, we have always wanted a store with fair economics that connects us directly with our players. Thanks to the success of Fortnite, we are now able to share our capabilities with other developers and make that store a reality.

I will be picking up the sequel Inside for naught!

And what about the prequel?

How did I ever miss this?!?

That’s impressively trash.
It is on the Swiss television, I recognize the logo. I always watched that channel as a child.

There are many other versions of that song on YouTube.