Little Misfortune - adventure from the makers of Fran Bow

Killmonday Games were keeping this project a secret for some time, but now it’s public:

The secret game is: Little Misfortune, an interactive story, focused on exploration and characters.
Planned release is 2019.

Both sweet and dark

(it shares the same universe)

You may pet a doggy, a fishy, a wolfie, the Kraken, the kitty and the foxy

We should ask them if its/his first name is Zack!

I asked them the question:

@Killmondaygames This looks great! Two questions: 1. Will it be suitable for younger kids ('Fran Bow universe'!)? 2. I saw Kraken was spelled with a capital letter: Is its/his first name Zack by any chance? :-)

That’s got a nice art style.

Welcome to my game...

From the creators of Fran Bow. 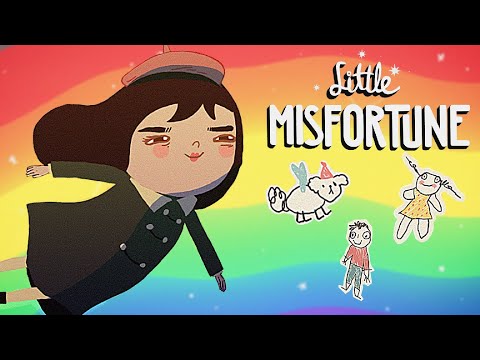 But is she (Little Misfortune) a dead girl? I think I’ve read hints at this on twitter.

The game is now available!

Little Misfortune was released on GOG and Steam! You can also try the demo: