LucasArts "The Adventurer" and Guybrush paper doll dress up game

I warn you: this could be a nostalgia overdose for some of you.

The blog that I’m about to link has published the scanned issues of “The Adventurer”, the magazine published by LucasArts in the nineties.

They are full of interviews with game designers and programmers, silly games, articles about the games, drawings by Steve Purcell (which include Sam&Max strips) and legal methods to rob kids.

Also, this photo of a juvenile Ron Gilbert will give you nightmares:

Here is the blog, a real treasure chest for all Lucas fans: 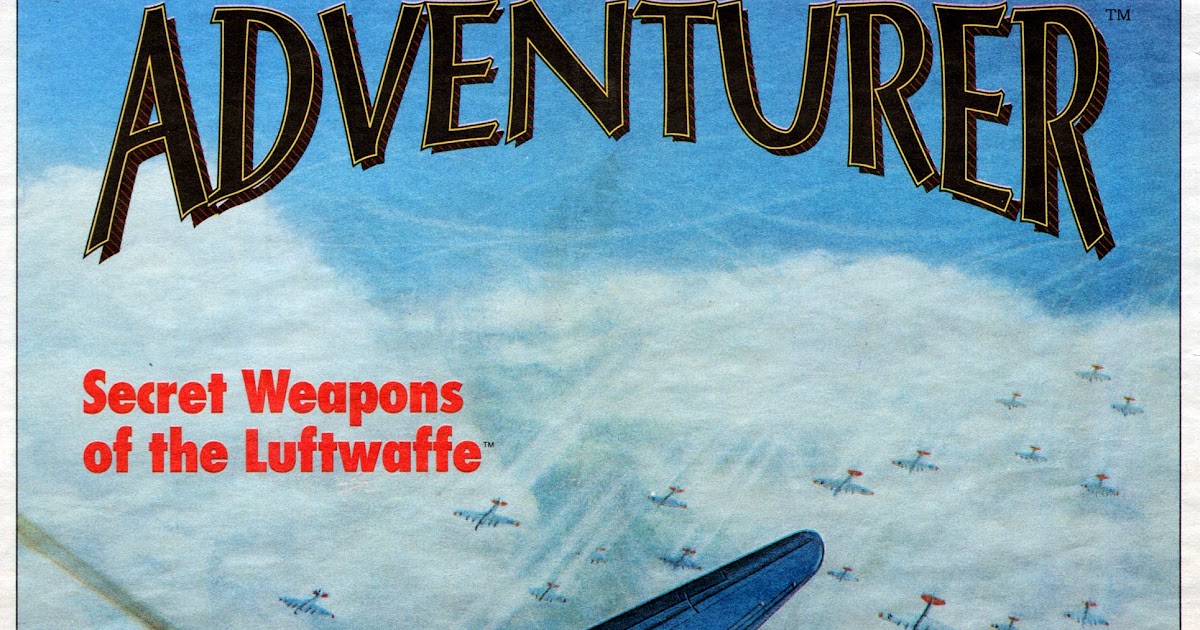 this photo of a juvenile Ron Gilbert

Why does he look like a young, dark haired Cary Elwes on this?!?

And that’s the sense of humor that we all love

If you want to see how the first issue of “The Adventurer” looked like, you’ll find it at about 1:50 in the following video, which is something that I would call “retro-unboxing”.

Also, this is the first time I see the box of “The Dig” and I’ve discovered that its unnatural colors make it unbelievably psychedelic!

That’s such and odd picture of me, I don’t think I would have recognized myself.

how old were you? some rock stars has such a haircut back then

guys make a new post and lets share all Gilbert’s images we can find online/offline … call it, tribute to Gilbert’s family.

how old were you? some rock stars has such a haircut back then

That was right about that time he way playing the keytar for Duran Duran (there is so much wrong in this sentence!)

Are you sure it’s you, then?

My box wasn’t like that. It was very ordinary.

I assume that there is more than one edition of the game?

I think so. Anyway, I can’t find it anymore, so I couldn’t check and describe it precisely.

Most game editions should be listed here.

I saw a link to this or similar recently on the blog here or perhaps in one of the facebook groups - I can’t remember- but AFAIR it was posted by a regular of this blog. So now I wonder if it was the same or if two people have gone and scanned all their issues of the Adventurer. Unfortunately the search function matches “adventurer” to “adventure” too, so that returns way too many posts.

I saw a couple of references to the Adventurer scans web site (same as linked to in the original post in this topic) in the “Fans of Monkey Island” Facebook group here:

Maybe this is what you are referring to?

How did I miss this topic?

So now I wonder if it was the same or if two people have gone and scanned all their issues of the Adventurer.

I remember that I had found at least two sources of the scanned issues. I chose and cited the one that provided the clearer scans.

photo of a juvenile Ron Gilbert

He reminds me a bit of Robert Smith from The Cure.
Nice 80’s haircut and nice picture!