Thank you! I didn’t know that multiple votes are allowed there.

Thank you! I didn’t know that multiple votes are allowed there.

The poll says: “Choose up to 7 options”.

(on the right side of the options)

A fast forward function would be nicer: Just click one button and all members of this forum have voted …

Hey, I wasn’t ready!! I was just grabbing something from the fridge while in the multiplayer lobby!

You take criticism like a dairy farmer! Wanna duel?

The good ones looked more like this. Also, TWP: 2 Video Games.

Yeah, but I was lazy and used a shitty generator.

Actually I still own the first edition of an Atari 2600, paddles (is there someone out there who still knows what paddles are?

), some old cartridges and the boxes! Ha!

is there someone out there who still knows what paddles are 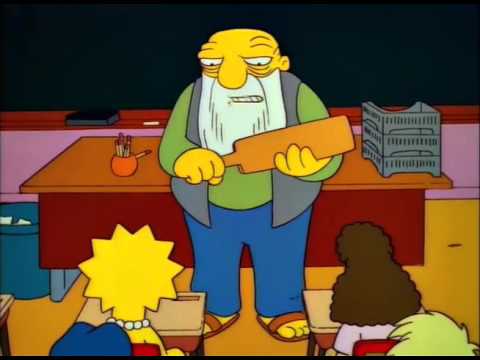 You should take less from the red pills each morning …

You should take less from the red pills each morning … 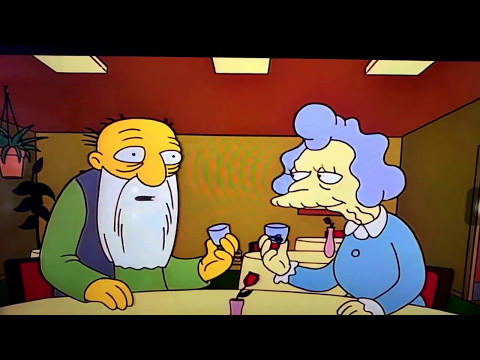 (is there someone out there who still knows what paddles are?

You know, on Facebook I joined a group called “Sacred order of the Stonecutters” (but in Italian), and since then my Facebook feed is 99% Simpsons quotes, gifs and videos.

Played it on Linux.

One thing about the Simpsons.

Back in the 90s and a few years after that The Simpsons used to be the ultimate icebreaker.
You could literally walk up to anyone and feed a quote and get an answer back and then get to talk. I had people who I hardly knew throw quotes at me and I always got it. It used to be this beautiful unifying experience and there was hardly any quote so obscure that you had to explain it. It was a true phenomenon.

He focuses on quotes from the good first 8-9 seasons and it makes me smile everytime something appears on my timeline.

Played it on Linux.

a group called “Sacred order of the Stonecutters”

So… this is what you need to enter those secret freemasonry meetings… what they talk about… I’ve always believed the whole esoteric stuff, and the frantic search of power being a completely petty thing… I’m so relieved now!

Order of the first Signal