[Poll] Return to Monkey Island trailer: do you like the art style?

The new trailer video (shown below) does finally convey the look&feel of the animated game and we finally saw the characters!

Let’s see if and how our opinions have changed since the previous poll. 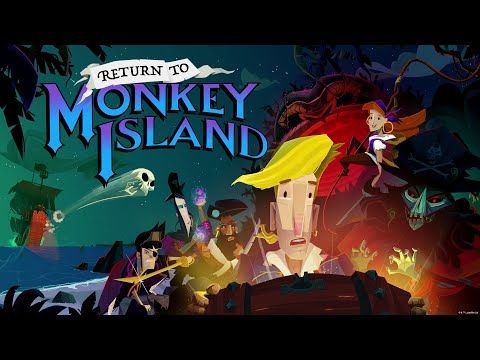 Looking at the stills here, I think they look great and would give 4 or 4.5…

BUT, seeing it all moving in the trailer somehow made it look a bit worse somehow to me… so animated I’d give it a 3.5 for now.

I think that they look way better that the previously released screenshots. At least, I like these new scenes more. Maybe it’s because they show the characters.

Maybe it’s because they show the characters.

I think my issues with the movement in the trailer may also be that they have purposely picked moments with lots of movement happening, and then placed those moments back-to-back… I’m hoping that during regular gameplay I’ll like it better.

I hope it’s more similar with how the interaction with Stan works in the official website.

There will be a few moving elements here and there, but nothing too distracting so that the player can focus on the game.

I also imagine that some scenes in the trailer were taken from cutscenes, starting from the one with Elaine fighting with a pirate.

Guys, please stare at this picture and mend your broken hearts a bit:

It is signed “naughty dog”…

It would be awesome if that was the cover art…

Let’s see if and how our opinions have changed since the previous poll.

I was about to shift my vote from 2 to 3, but this location keeps me from doing so:

A background like that could prevent me from enjoying the game.
(I find everything else acceptable.)

I don’t know why you do this to yourself.

Aren’t you afraid that comparing RtMI art style with other styles that you would have liked more could further reduce your acceptance of the new game? 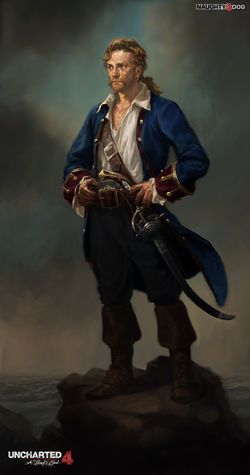 Guy Wood was a pirate captain and one of the original founders of Libertalia, featured in A Thief's End. He became a pirate lord alongside Henry Avery and ten other pirates, and helped found Libertalia. However, soon after the construction of...

I don’t know why you do this to yourself.

I don’t know, maybe only because I’m listening to a song that talks of “things that might have been” 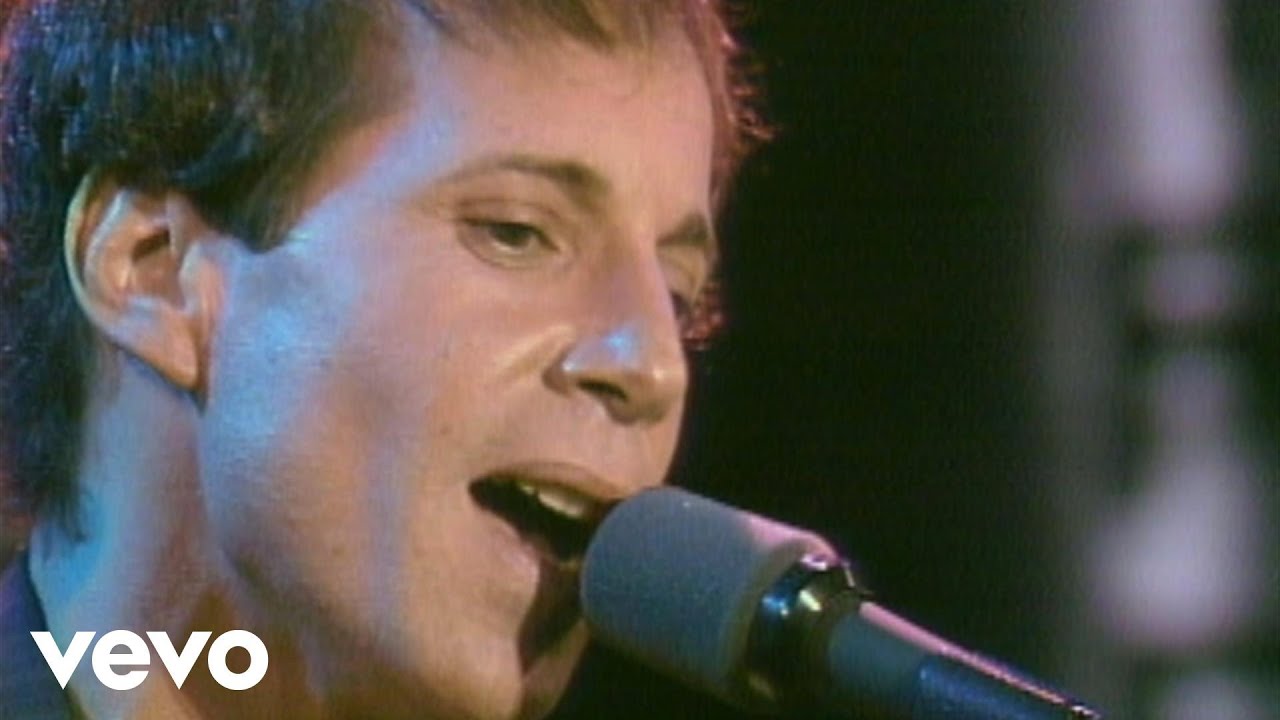 Looking at the stills here, I think they look great and would give 4 or 4.5…

Looks like I’m the only person who voted 5, heh.

The website is exactly the kind of feature that makes me think that I’ll enjoy the game as a whole regardless of how much I enjoy a single aspect of the game.

Stan made me laugh and that’s enough for me.

There’s a lot of animation in the jail. Makes a lot of difference…

Nah, I made true on my comment on the old poll thread, but only just now. I’m not 100% sure it’s the absolutely best art style (MI2 is pretty good, IMO), but it certainly is the artsiest style so far, by a long shot.

I guess I also like that they went with MI2 versions of the characters. Which kinda makes sense, if it immediately starts where MI2 ended.

MI2 versions of the characters

What do you mean by that?

What do you mean by that?

That their appearance mimicks that of MI2. I.e. Guybrush in the dark blue coat, Zombie-LeChuck, etc. Not sure the same goes for every character that was present in MI2, but it all looks and feels very familiar.