Summer sale on Itch.io with some PnC adventures

There is a summer sale on Itch.io with several (PnC) adventure games. For example Old Man’s Journey, Milkmaid of the Milky Way, The Eyes of Ara, The King’s Challenge or Sunset. With a click on the following link you will jump right to the list with the PnC games: 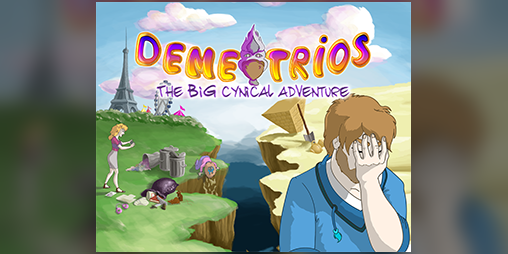 And here is the list with all games on sale: 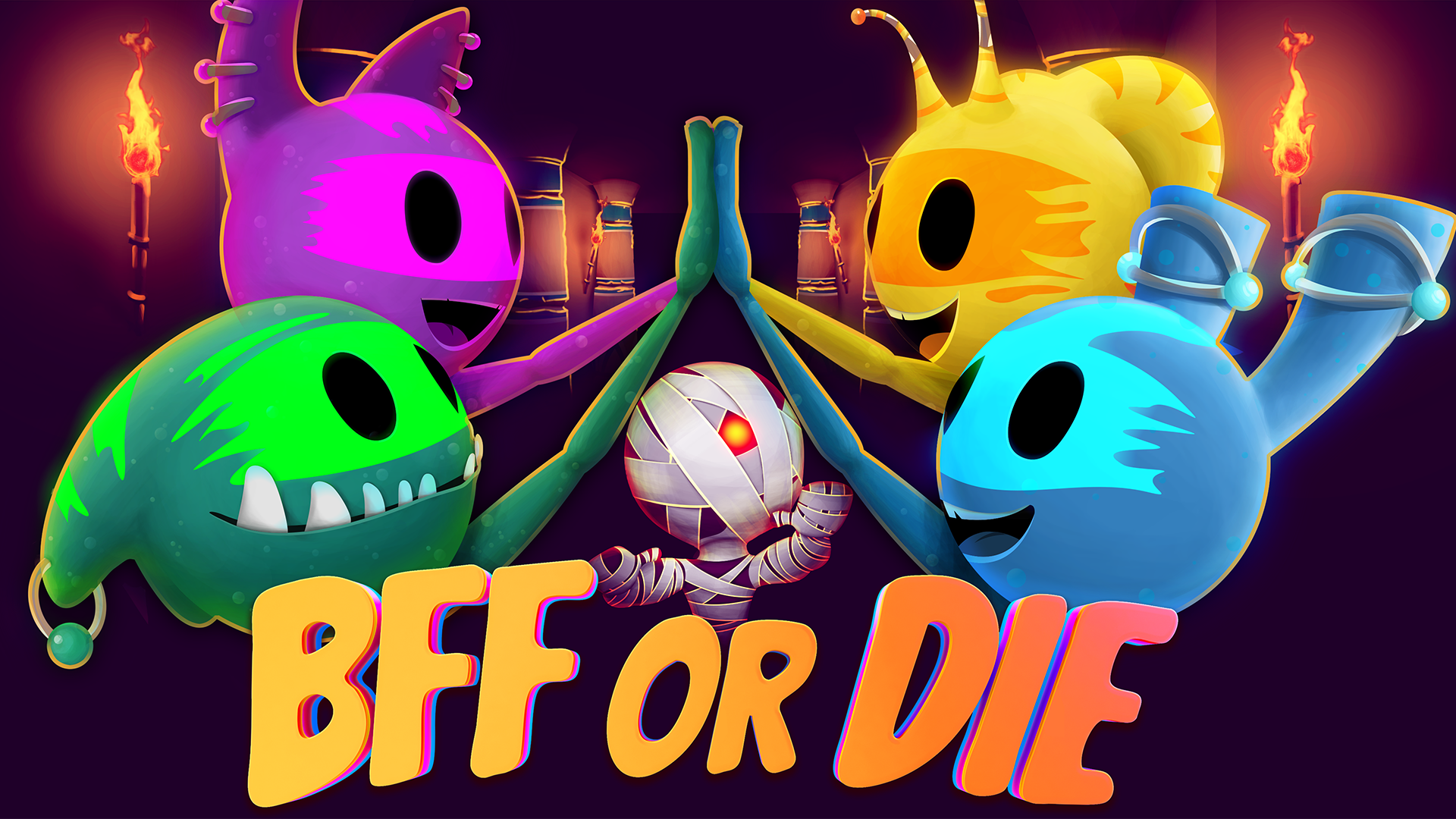 I see they include big league games like Samorost and Botanicula in between the lesser known titles.

Yes, on Itch you have always to dig through the pile of (crappy) games to find the good ones.

Steam is on summer sale, too.
I think I’ll buy The Cave, The night of the Rabbit, Machinarium.
I have the temptation of buying Civilization VI. I’ve spent a lot of time on every chapter of the series, starting from Civ I, and including the spin off Call to Power. I loved Civ IV, so I bought Civ V at full price when it came out. I hated it. I have played it for max 4 hours, then I dug up IV again. So I didn’t buy VI, but now it is at -60%… do anybody plays it? Suggestions?

Uhm… i’m not sure I got the meaning of your like.

No idea if it’s any good, but it looks like Ace Attorney with birds.

But that’s not on Itch.io?

I found there only this text adventure in a language that I don’t speak.

Ahahaha, I’ve got to try this one!!

No idea if it’s any good, but it looks like Ace Attorney with birds.

It is. It’s a game inspired by Ace Attorney, with birds in place of the real humans, but the story is quite boring.

But that’s not on Itch.io?

It wasn’t anywhere but Steam when I last checked.

Edit: which was at least several months back, probably a bunch more.

Before I buy it, does anyone know how Steam soundtracks work? Do you get a regular DRM-free download, preferably in a lossless format like FLAC? Or is it something stupid that requires Steam to play?

I only have the soundtrack of Machinarium. If you install the complete game, you can just browse to the install path and there are two soundtrack directories with flac and mp3. No need to run Steam to play.
I think it may differ from game to game though.

I can’t seem to find relevant info on the Steam website, besides something saying their Steam Music Player only supports formats I’d probably be okay with… but I can’t tell if that is just talking about random stuff you have on your computer or if it’s implicit that these are the exact formats they give you.

What music file formats do you support?

I guess I should send their support a mail. Lossy is probably a deal breaker.

Edit:
And… I can’t figure out how to work their support. /groans

The Aviary Attorney soundtrack provides all of the game’s music in cleanly-edited 320kbps MP3 format. 31 music tracks cover the entire span of the romantic era of music, from Hector Berlioz to Claude Debussy.

This stuff shouldn’t need to be in there. It’s fine if it is, but it should be clearly listed in the technical data part of the specs.

Edit 3:
You know what, I don’t like having things on Steam in the first place… maybe they don’t need my money.

Sorry Aviary Attorney. Should’ve just put it on GOG. Perhaps I’ll change my mind and I’ll use my Belgian credit card thing but Steam is a giant obstacle to sales.

Ahh, I remember I had to do something to change my country on Steam, after I came back from my year in Germany. I can’t remember exactly what I had to do, though.

You have to send them a bunch of proofs but in my case it’s just that I tried to pay with a “Dutch” payment method. I figured Paypal would be the easiest but it’s linked to my Dutch bank account. Paypal is beyond absurd and won’t allow your Paypal account to change countries…

Anyway, for the moment the arrangement still works for me, and so it will as long as I continue to maintain a Dutch bank account. Steam is the first place that ever gave me trouble about it. But my wife had something similar paying with an American credit card.

I already dislike Steam as a beyond redundant POS. I can’t fathom why they want to make it difficult for me to spend my money when they manage to score a desirable exclusive like Aviary Attorney. Oh well, not my problem. I bought two CDs for the same €4 instead today: Shania Twain’s Come on Over and Saliva’s Every Six Seconds. The latter has aged less well than the former. I should probably still check out some of their albums that came out after '03ish though, lol.

I figured Paypal would be the easiest but it’s linked to my Dutch bank account. Paypal is beyond absurd and won’t allow your Paypal account to change countries…

Could you make a new PayPal account with a different email address, and a different card?

I already dislike Steam as a beyond redundant POS.

The most common problem I have with Steam is that it tries to update itself, but gets stuck in a loop. And you have no access to your games until this is solved. Grrrrr!

Shania Twain’s Come on Over

Ahh, that has a high nostalgia factor for me

Could you make a new PayPal account with a different email address, and a different card?

Yes, but I don’t want to. I’m not particularly attached to PayPal. Unlike Steam, which holds some of my games hostage, it’s completely disposable.

can’t you just change your billing address to match your current country?

No. The laws applicable to PayPal accounts differ by country, so you can’t change your address to a country that is different from the country you used when you opened your account. If you’re moving abroad, you’ll need to close your existing account and open a new account. If you maintain residences in 2 countries, you can have 2 PayPal accounts as long as only one is a Business account.

Anyway, I already changed my mind about buying the game at that moment since I didn’t really want to (on Steam). I could pay with my Belgian Mastercard no trouble, that’s not the point.

This stuff shouldn’t need to be in there.

Steam is selling digital goods but apparantly they don’t care about fundamental information like this.
They don’t properly specify formats and especially not if and what kind of DRM their stuff has.
This shop is ridiculous.

At least since 2018 you can browse their games using HTTPS.