So you like that font on the sewer wall?
And that puzzle where you had to break into the bank vault by using the bank clock and the Betamax tape to fool the security system?

And that puzzle where you had to break into the bank vault by using the bank clock and the Betamax tape to fool the security system?

But this was the best puzzle in the whole game!

So you like that font on the sewer wall?

Not sure if you’re being facetious, but I thought it looked kind of cool, so yes I do? If we’re talking about the associated “puzzle” I was momentarily confused by the phonebook’s order. As I recall the challenge was how to actually make a call.

And that puzzle where you had to break into the bank vault by using the bank clock and the Betamax tape to fool the security system?

It suffered a bit from I picked up that tape hours ago and pretty much forgot all about it syndrome iirc. But which puzzle suffers from sprawl design will be playthrough specific. It’s the sprawl itself that’s both flaw and feature. It’s a flaw because there’s a lot of stuff you’ll near-forget, but it’s a feature because there’s always something else to do while you (subconsciously) ponder the thing that’s got you stumped. I’m inclined to think of it more like a feature but it does make it very hard to pick a game like this back up after a more prolonged break.

The part of the game that stumped me the most was right after you first exit your trailer with Ransome because I misinterpreted the visual clues. I thought the paper flew over further to the left.

Not sure if you’re being facetious

But not gonna ruin my own jokes by explaining them.

I’m surprised no one’s mentioned Chorus yet, a “musical adventure.” I received the e-mail at around 2 AM on Thursday but I didn’t post it because you guys are typically all over this kind of thing. 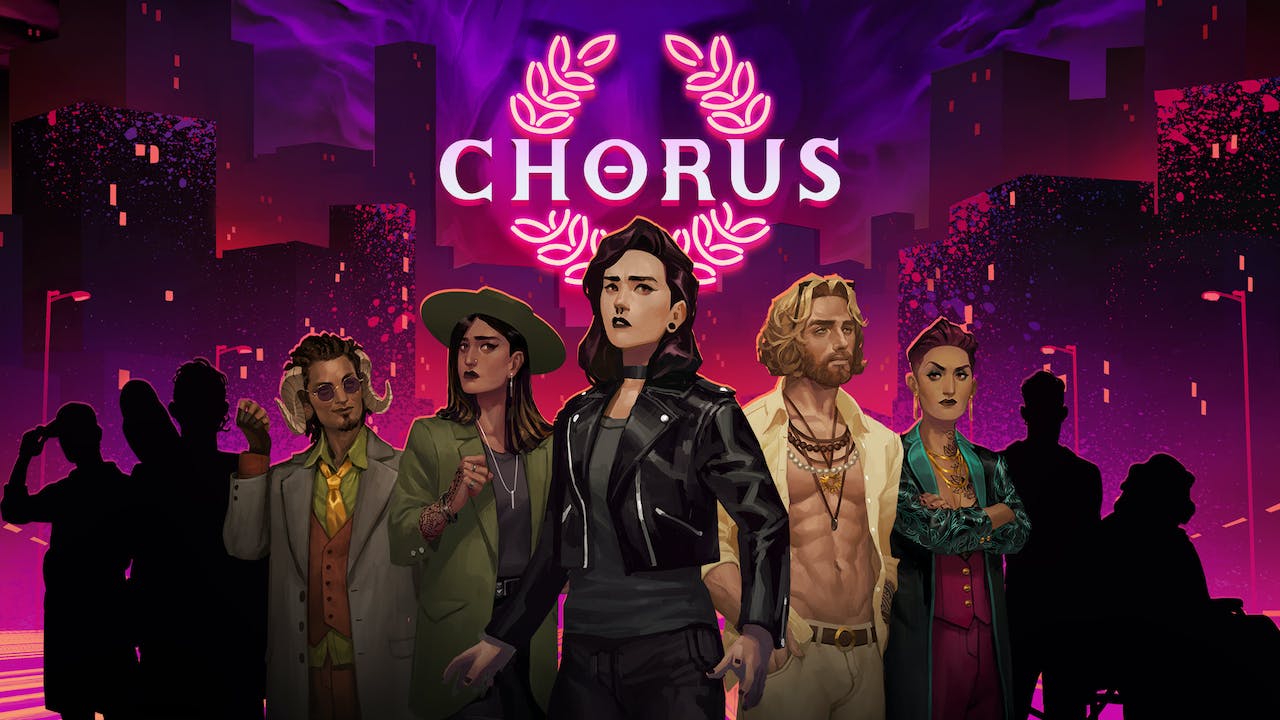 At a glance it looks like a take on the Telltale/Oxenfree/Life is Strange/Unavowed formula in a musical format. By the way, I played an actress in Unavowed.

That one looks cute: 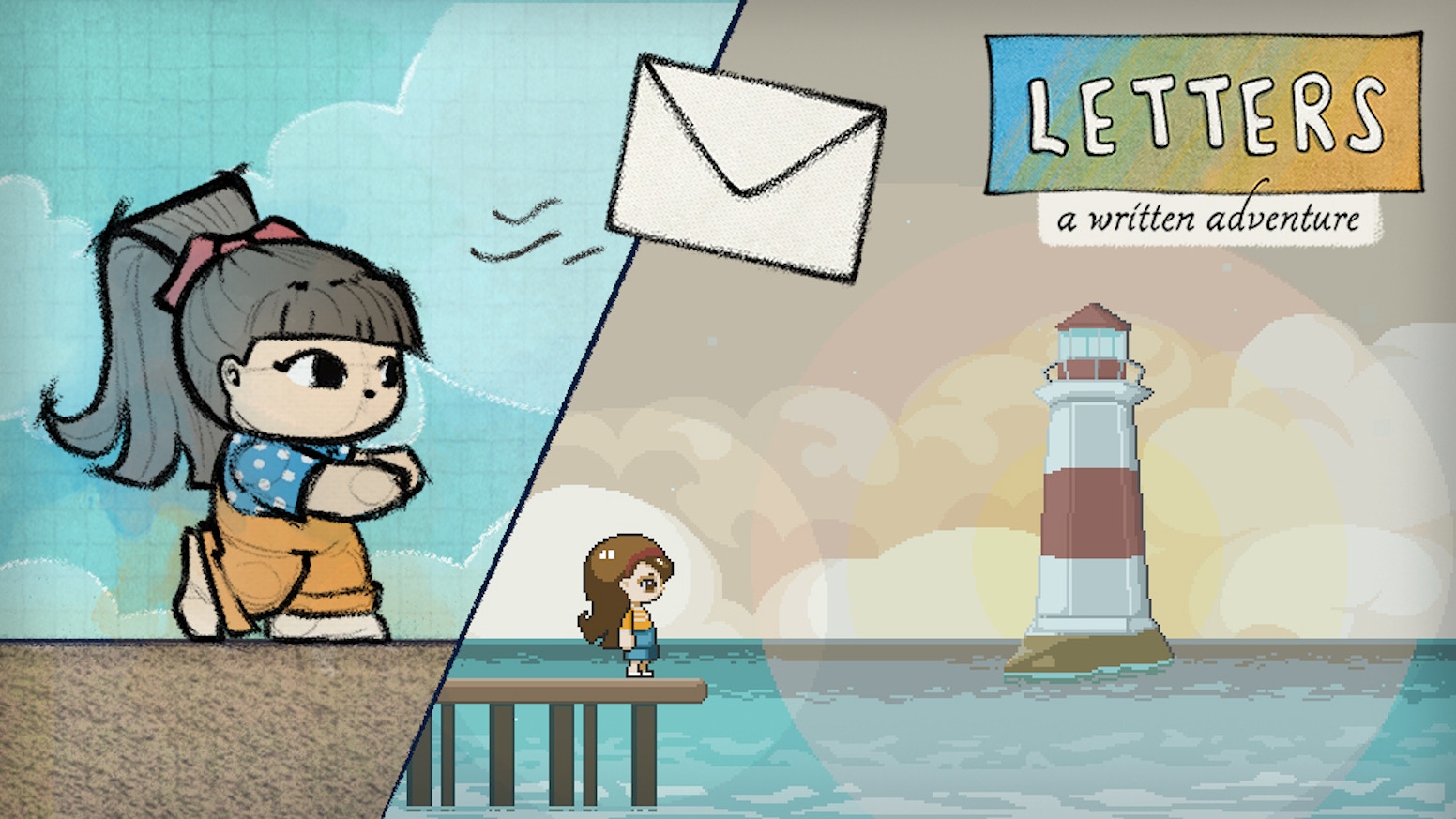 A heartwarming coming of age story about finding the right words.

Beyond a Steel Sky devs talk creating a sequel after 25 years.

Charles Cecil and Dave Gibbons discuss advancements of technology, not compromising on vision, and the importance of games as a creative medium.

Q:Is there any chance that the game will be available on some DRM-Free storefront (like GOG.com)?
A: Probably not GOG, but we’d like to look into it at some point!

That one looks cute:
https://www.kickstarter.com/projects/5amgames/letters-a-written-adventure?ref=discovery_category_newest

I remember seeing articles and interviews from cons a year and I also think 2 years ago. Definitely backed!

Guys, there’s a kickstarter for “Political Quest”.
100+ locations and SCUMM style. I backed it! 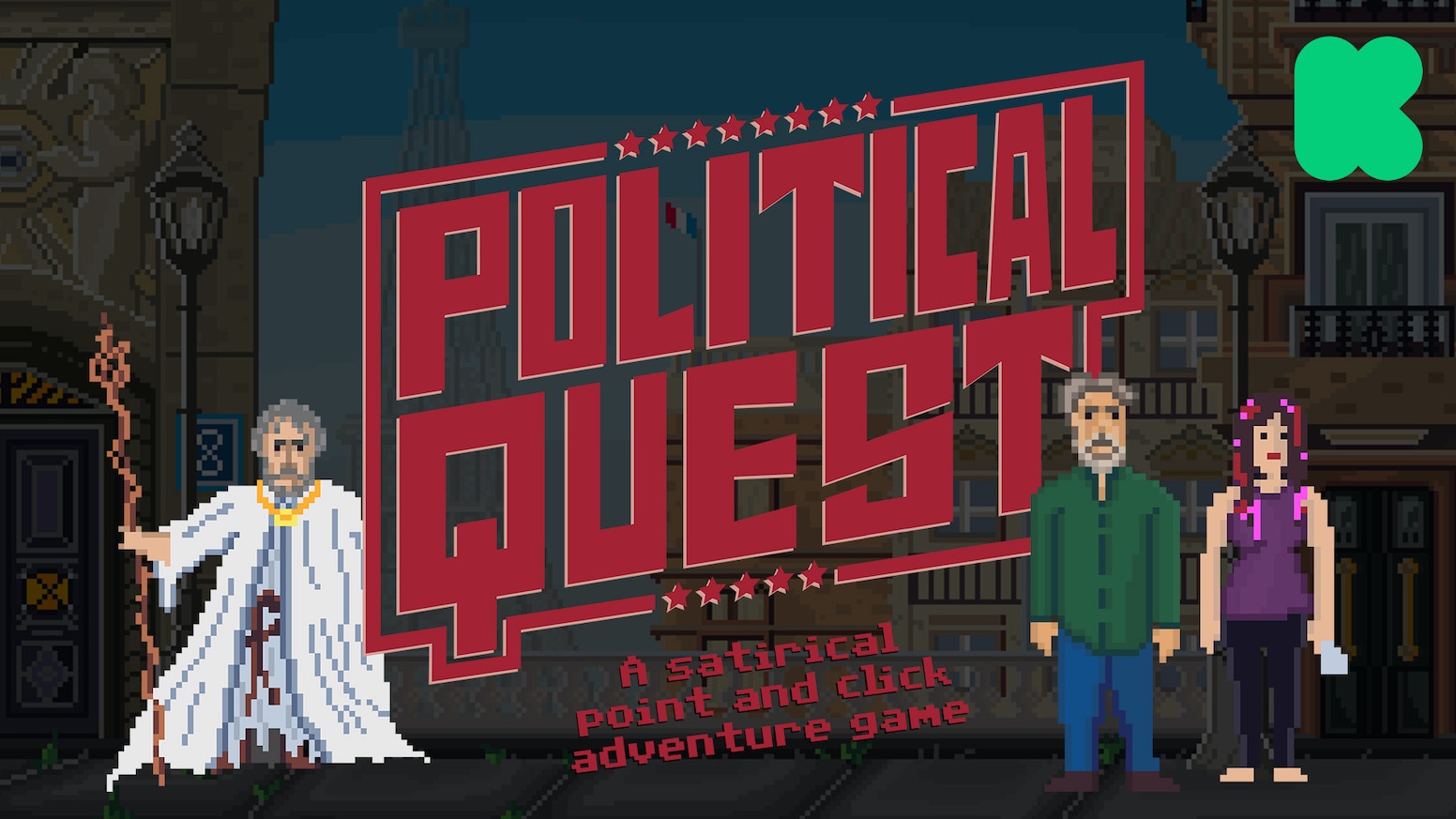 An anti-hate adventure in the tradition of classic Lucasarts and Sierra games. Go on a Political Quest!

Aneeta is another moderately successful YooToober. Recently she made a series of videos criticising the depiction of female characters in video games and movies. Although her videos continued to slay in the views and advertising revenue, she just went dark!

lol, that already feels so five years ago.

(I thought those Anita Sarkeesian vidoes were neat; I have no idea what the deal was with the poisonous reactions.)

A kickstarter for “Maelstrom Obscura”. 130 locations, interesting and diverse settings! I backed it.

Then unfortunately I read the word… “mazes”. Aaargh! 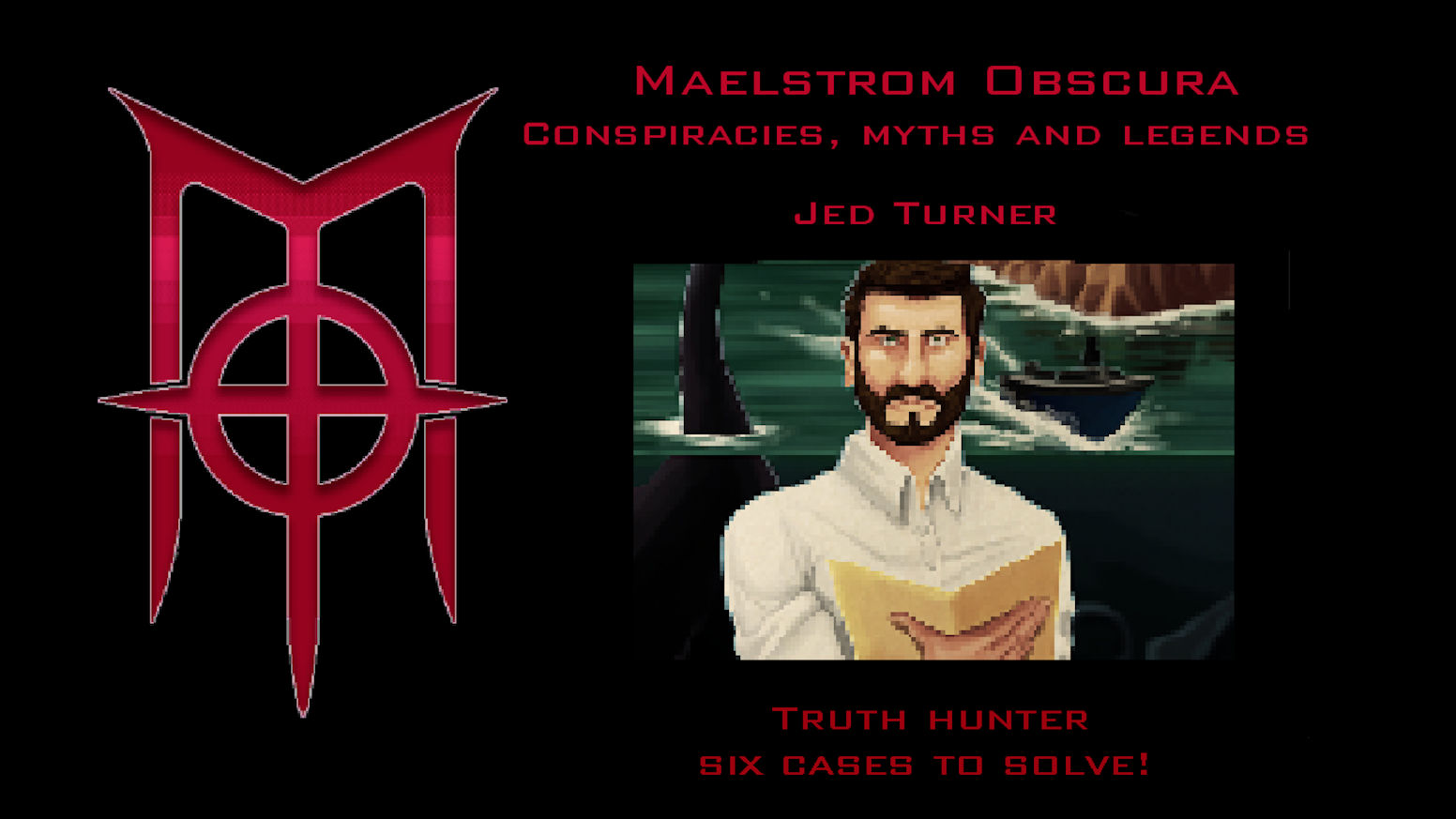 Uncover what you believe to be the truth beneath the misty veils!

Road To Nowhere (will be free available):

Road To Nowhere by 15Bit

A Melancholy Roadtrip To Nowhere

Btw. if you purchase Blacksad: Under the Skin until 2019-11-21 you will get Yesterday Origins for free which is now available on GOG too.

Justin Wack and the Big Time Hack, a point’n’click adventure is on Kickstarter: