@ZakPhoenixMcKracken and his friends are currently cosplaying as Stan, Teddy, Guybrush and Reyes. 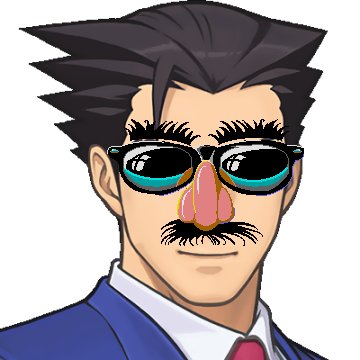 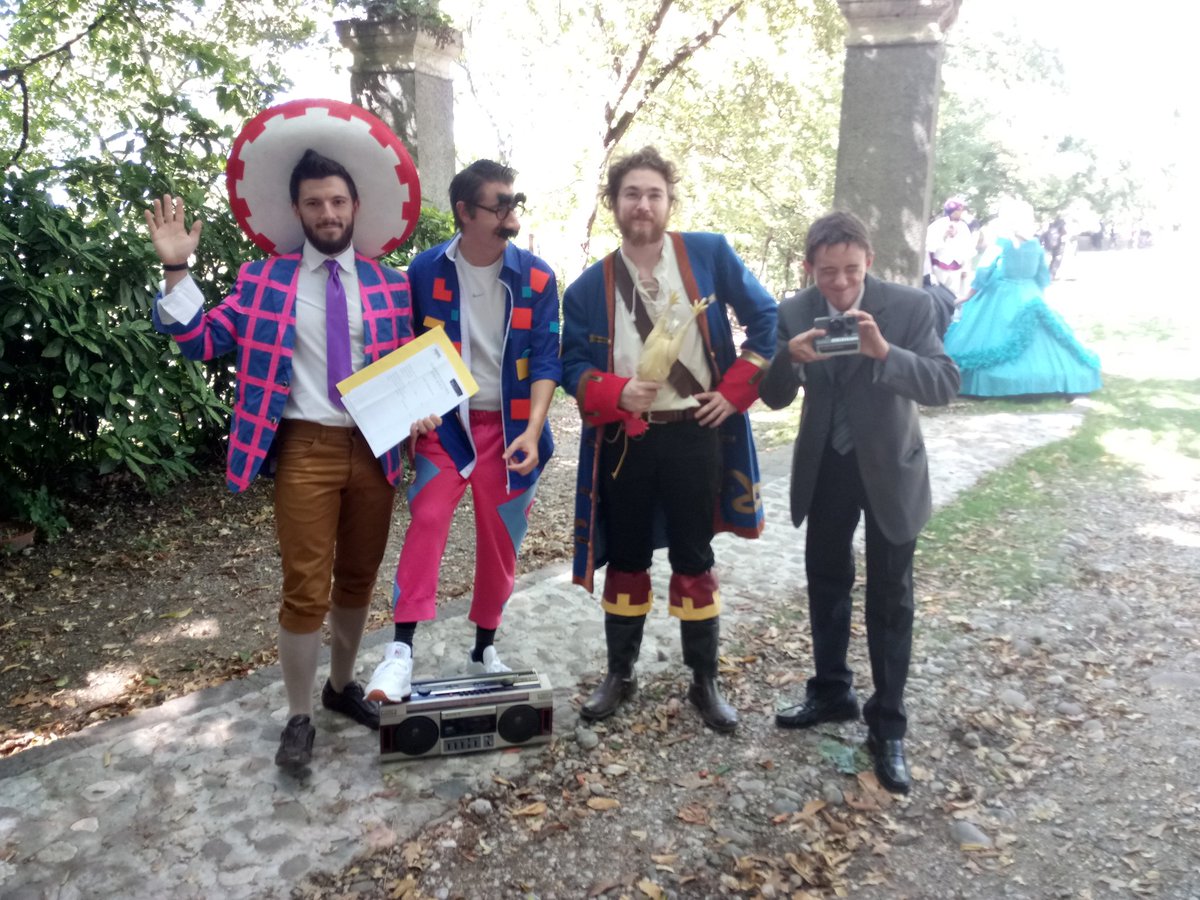 Reyes showing the Polaroid of Boris is my favorite one!

#cosplay agent Reyes and Teddy the hotel kid, at #sigurta, proud of @thimbleweedpark (we'll provide some videos, too) https://t.co/YSw2NtTMjO 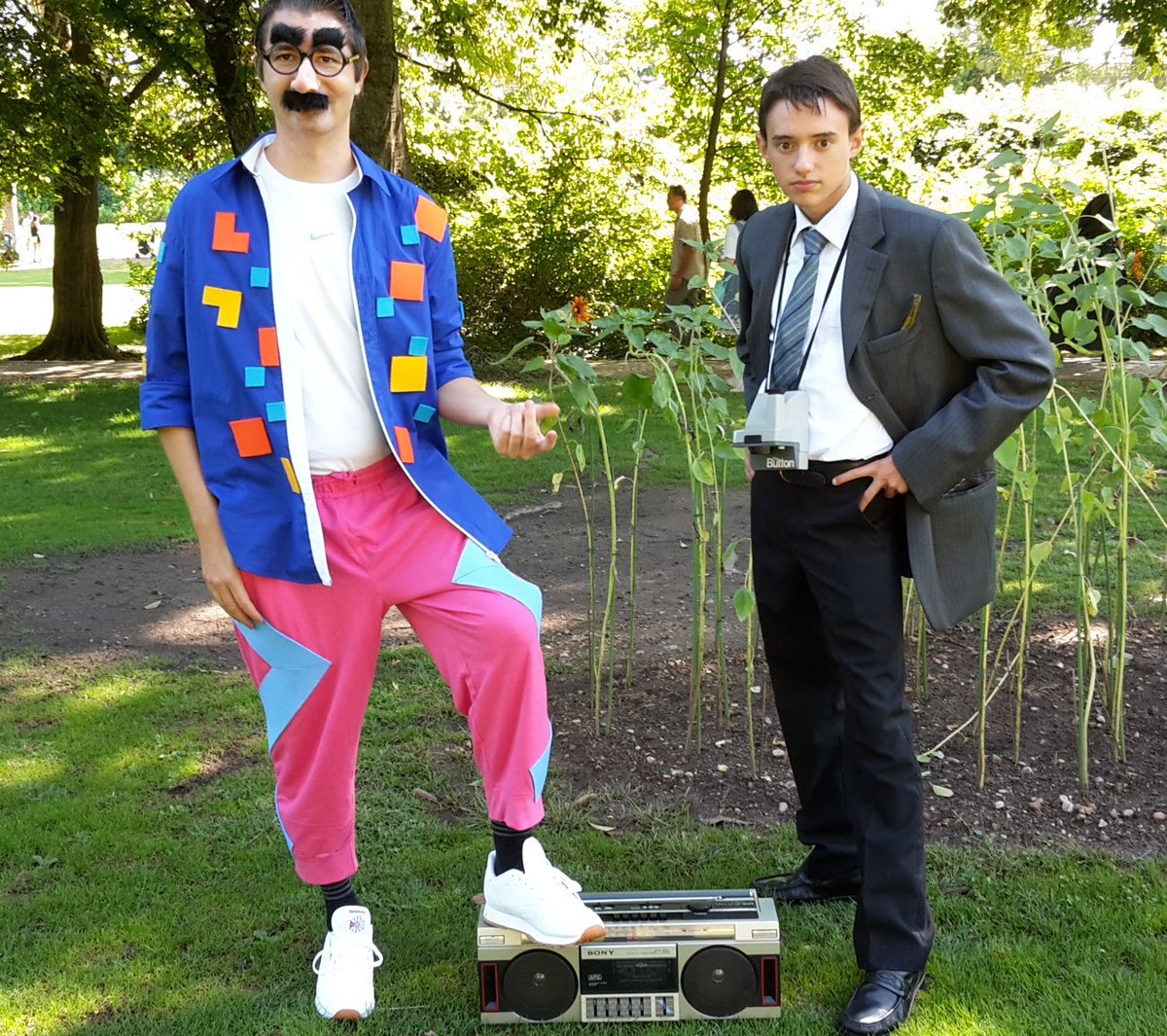 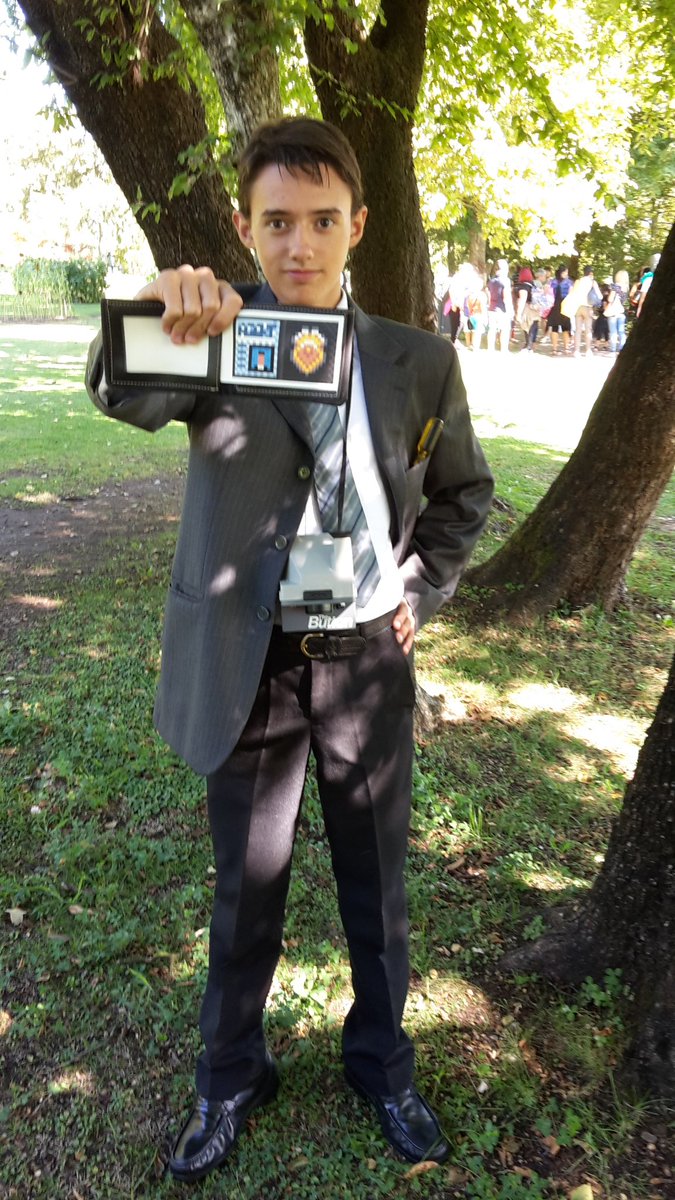 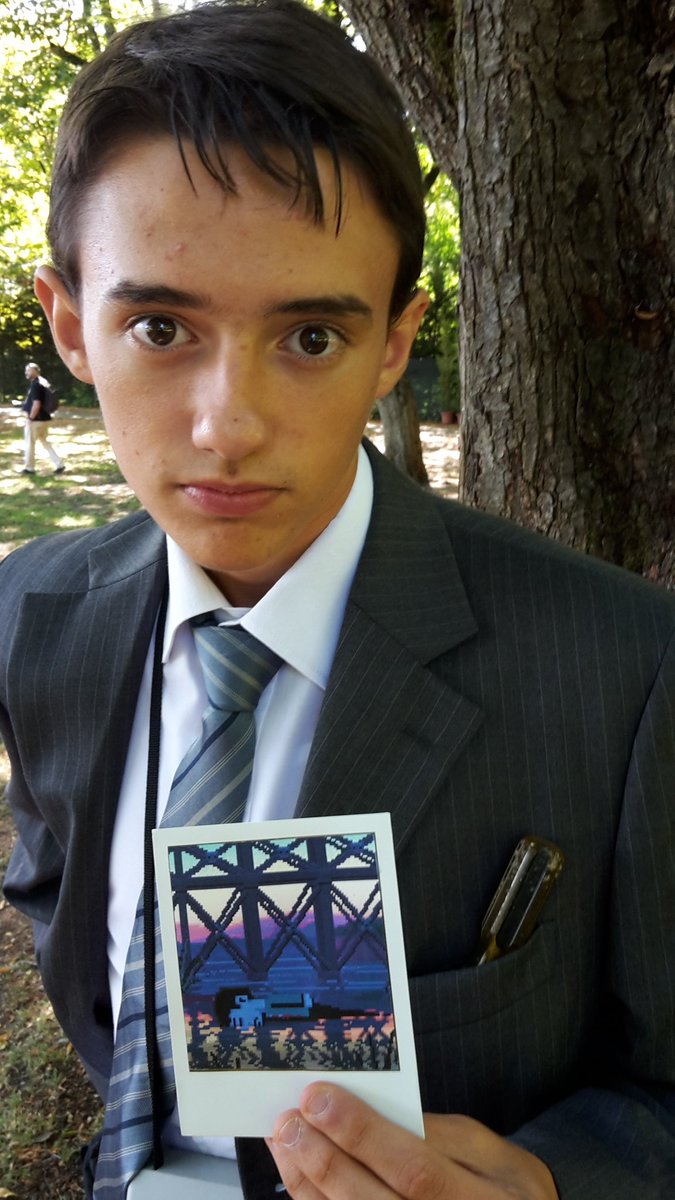 Thanks @lowlevel for the sharing. It was a great day!

I tweeted only a few pictures and a mini-video of the marvelous day just spent, but for you all, I want to share, in this forum, more photos and videos.

Thank you! I put a lot of passion into making this, it was pretty fun. I’m glad that you liked it!

I loved that Polaroid, and the Reyes pose in the 8th pic

However, you should have used the no-lyrics version of Tuna Head / No Quarter

I like the 3rd pic of Reyes.
It is perfect, since the guy is very young and this fits perfectly in the “junior agent” mood. Then his facial expression is lost enough to fit that mood too. And the impression is even enhanced by the use of a wide angle lens, which makes his eyes huge.
The polaroid is a good idea, but the classiest touch is the killer’s weapon (with fingerprints) in his pocket.

Did you meet him by chance, or is he a friend of yours?
How did he manage to have the picture come out the camera? Did he load the picture inside an empty film cartridge?

Did you meet him by chance, or is he a friend of yours?

He is a friend of mine, he is 16 years old.
He is a special boy, and Thimbleweed Park is his first adventure game ever, it helped him in developing a new level of logic, by using the concept of “Verb” + “Object”. He discovered that he was not stupid, and that he could find solutions to the puzzles. He sometimes asked for hints (before the HintTron 3000 system was available), but usually he was able to found the solution, by using his own reasoning.

Since the beginning, he liked the Agent Reyes. I don’t know why, but he sometimes acts like him, reproducing his movements, and his words (he knows a few english words, though).
He memorized also the sentence: “I need to stay focused and solve this murder, so I can do what I need to do”, even if he hadn’t figured out its meaning.

We had a lot of fun together!

And the impression is even enhanced by the use of a wide angle lens, which makes his eyes huge.

Oh, ehm… yes, sure, it was a picture taken after a lot of … ehm… studying time.
Thanks to my cell phone which did all the photographer’s reasoning for me

How did he manage to have the picture come out the camera? Did he load the picture inside an empty film cartridge?

A friend of mine is a Polaroid collector. He had a few old blank unused polaroid photos, with developing acids too old. But they were in very good condition.
One night, I had the idea: to print an image of the dead body (cropped from the game) of the same size of the photo’s inner part, and put it on the photo, using a very thin biadhesive transparent tape.
I made six of them.
Then I loaded the photos into the polaroid cartridge, ready to work!
The final touch came from my friend, he gave me the flash array, still working after 30 years!

Here are the six photos, the cartridge and the flash bar:

By pressing the central point of the cartridge, you slide in one photo at a time…

… until your cartidge is full, and ready to work!