From what I´ve seen of Harvester so far it´s more over the top weird to the point of being ridicioulous, not dark and moody like the Harvester Studio Games. Which doesn´t mean I don´t like it, but it seems very different.

I bought the Blackwell Bundle, despite thinking the idea with ghost detective is stupid. I played the first game already and didn’t like it. The rest are supposed to be better though so I wanted to finish it anyway.

I think that it’s difficult to find new quality games inspired by Lovecraft.

There’s a nice Lovecraft inspired game in the works called Lust of Darkness. It’s first person but there’s no fighting and at least the demo is close to adventure games. I actually edited the video and did sound for their trailer so I’ll link it here. I don’t know anything else, but I liked the demo a lot and I think it’s worth to check out.

Cave update: just finished my first playthrough with those three characters and loved it.

They have some of the best plotlines that make for some very very dark humour(I also like the settings for their individual sections of the cave).

I especially liked the Twins - they’re my favourite so far. Their storyline is eerie and bitter, and I loved both the structure and artwork of their setting.

Frustratingly I missed one piece of story from the Scientist, argh.

Going to go back and play through with the other characters soon.

I especially liked the Twins

They´re my favourites, too! Fun Fact that whole dumbwaiter part was originally intended for Maniac Mansion but couldn´t be implemented back then. Now it´s been used for The Cave!

Frustratingly I missed one piece of story from the Scientist, argh.

What would that be? I can´t remember off the top of my head, right now.

Fun Fact that whole dumbwaiter part was originally intended for Maniac Mansion but couldn´t be implemented back then. Now it´s been used for The Cave!

Haha, I didn’t know that! It suited The Cave perfectly, with all other mechanical stuff.

What would that be?

It was the piece right in the middle I think! So at least I get the gist of her story, and know how it ends at least, heheh.

But you know that each character has two different ends?

But you know that 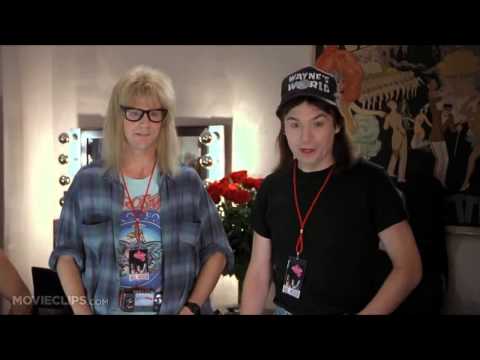 But you know that each character has two different ends?

Really? I’m trying to figure out how that would work… but don’t tell me, I might try it at some point!

Really? I’m trying to figure out how that would work…

Let me warn you: You won’t be successful. Regarding the alternative endings Ron was extremely mean to the player: The idea he used is very, very clever and I liked it a lot. But I hate the current implementation because a) there are absolutely no hints that there are actually different endings b) there are absolutely no hints how to get to these endings and c) even if the player figures that out, the game “refuses” to show the ending. (You will know what I mean if you have discovered the alternative endings

) So in most cases the player has to consult a walkthrough. (I for myself have solved TWP without a walkthrough - so I’m not that dumb - and I never would have seen the different endings in The Cave without a walkthrough.) That’s a little bit sad because the endings are very clever. I would like to say more, but I have spoiled enough and have to go back to work…

Yeah, that’s a shame. I never would have known if you hadn’t said, either. I wonder how the first person that did it found out?

Let me warn you: You won’t be successful.

You’ve set me a challenge now. I hate being told the answer to things, so I’m determined to figure it out myself eventually! I’ll come back to you in 20 years.

Let me warn you: You won’t be successful. 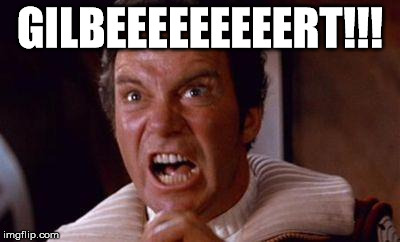 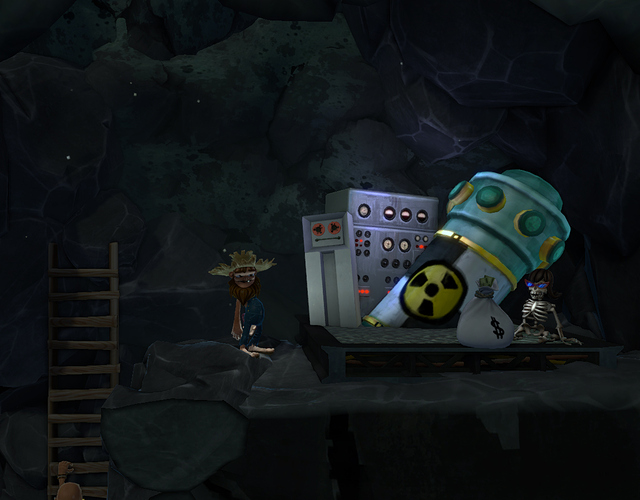 Also, one of the things that’s puzzling me (heh) is:

When I completed the game, the voiceover made it sound like the characters didn’t get what they’d bargained for. However, the Scientist got her money and was seen apparently living in luxury with hunky men (whereas the Twins for example, died). This isn’t one of the alternative endings, is it? The Scientist was the character where I missed a puzzle piece, so now I’m wondering if by not collecting a piece, it changed the outcome of the story? Or is that complete codswallop?

Or is that complete codswallop?

I don´t think so, no. Seems to me you´re on the right track there.

Or is that complete codswallop?

As @milanfahrnholz said: You are on the right track.

But at one point in your text you have to think a little bit different.

I kinda stumbled on it completely by accident, anyway.

The authors put a lot of thought in an innovative UI to make deductions which seems to work very well.

Cave update: I’ve just figured out what this bit is for. I feel clever. I don’t care if that makes me sound dumb. 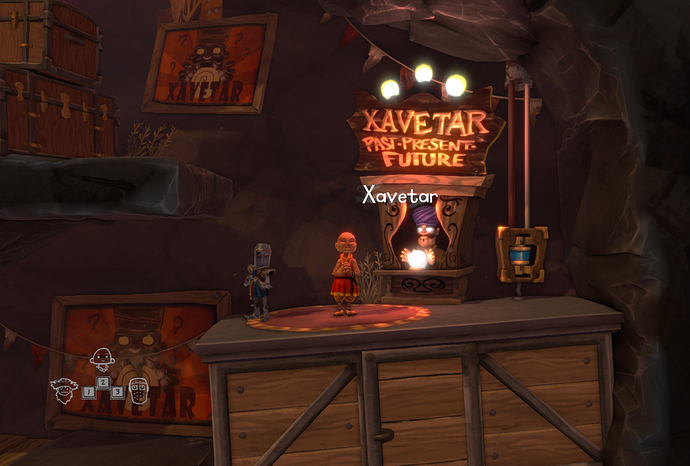 Is this your second playthrough, then?

I think I had the Hillbilly on my first and maybe for that reason his area took me longer to get through than most of the others.