If you do, you should go vote in this poll. 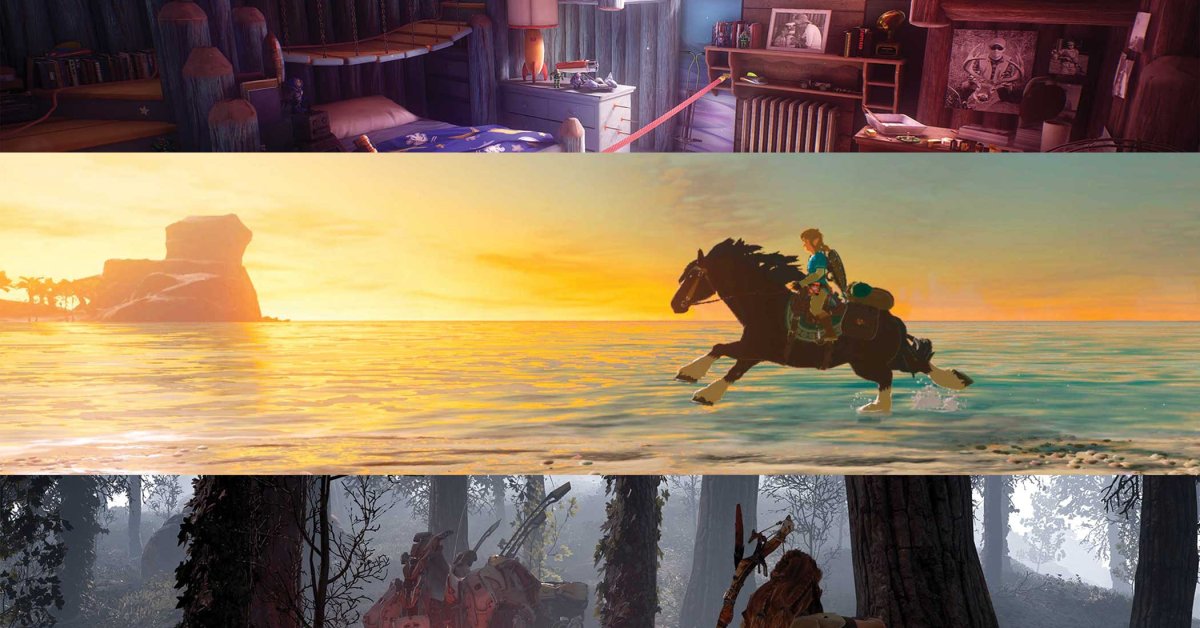 Zelda, Persona 5 or What Remains of Edith Finch?

It’s funny cause after I read the thread I had in mind Tetris and was about to post that, for fun

and actually there is one Tetris game in the 2017 list…

, but higher than what it was a couple of days ago (which was closer to zero).

Who here can really give a proper answer for that? How many of the well-regarded games of 2017 have you guys played through already?

I voted Thimbleweed Park and none other. TWP was the only game I have played…

Who here can really give a proper answer for that?

That’s what I thought when I read that question. I think that the question is not targeted at people who play few games/year but to those who play more games and can actually make a comparison between them. From a statistical point of view, the poll is flawed. A simpler “Which games did you enjoy?” would have been better.