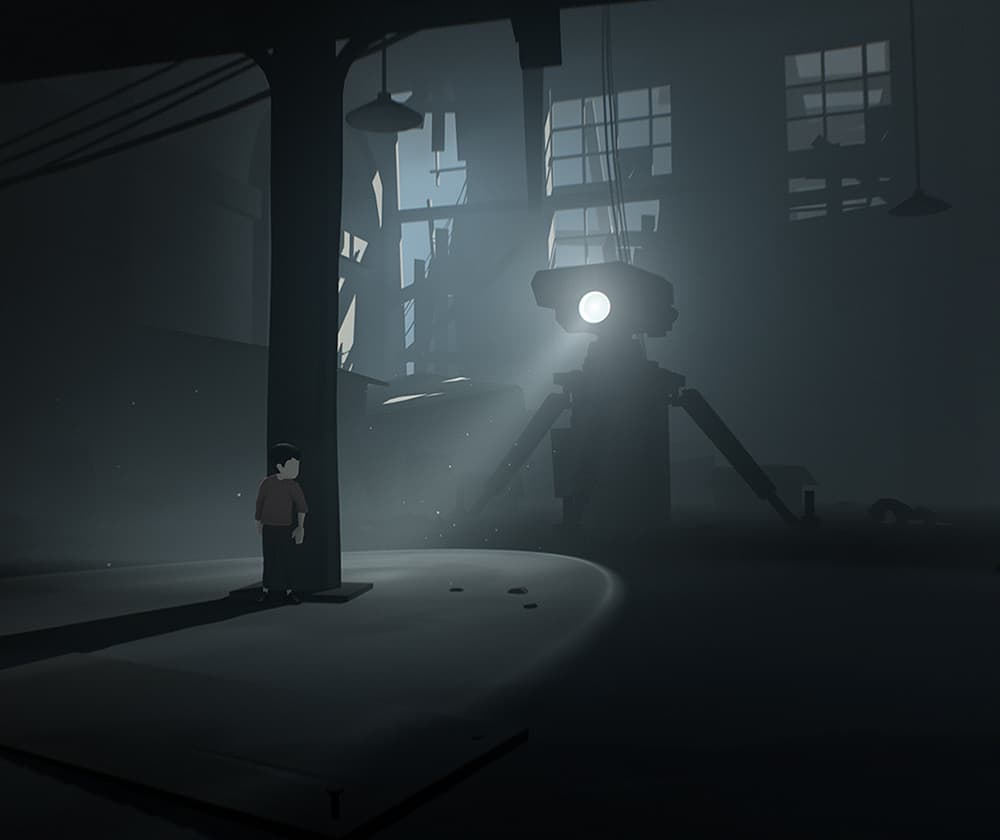 You can get Shiver for free:

It's been a long road since Shiver first came out back in 2017. The whole process has been a tremendous experience, and we want to give our sincere appreciation to our friends, family, and fans who've supported us along the way. This particular...

Not bad at all! Judging by the first 10 minutes…

Layers of Fear seems to be free on that E-mutter, mutter store. It’s a reasonably effective creepy atmosphere walking simulator.

A prologue for Lust From Beyond is now free on Steam. It’s about 40-60 minutes and the story is a closed one (though it’s a part of a bigger thing obviously). I did sounds for this game. Trailer and music in the trailer was also my job, so I’m very happy to see this available for everyone (well, adults). It’s an adventure game but a modern one, so more like a walking simulator. I think it’s cool, but don’t trust me, check it out if you’re into lovecraftian horror.

The wolf among us (Telltale) free until Thursday 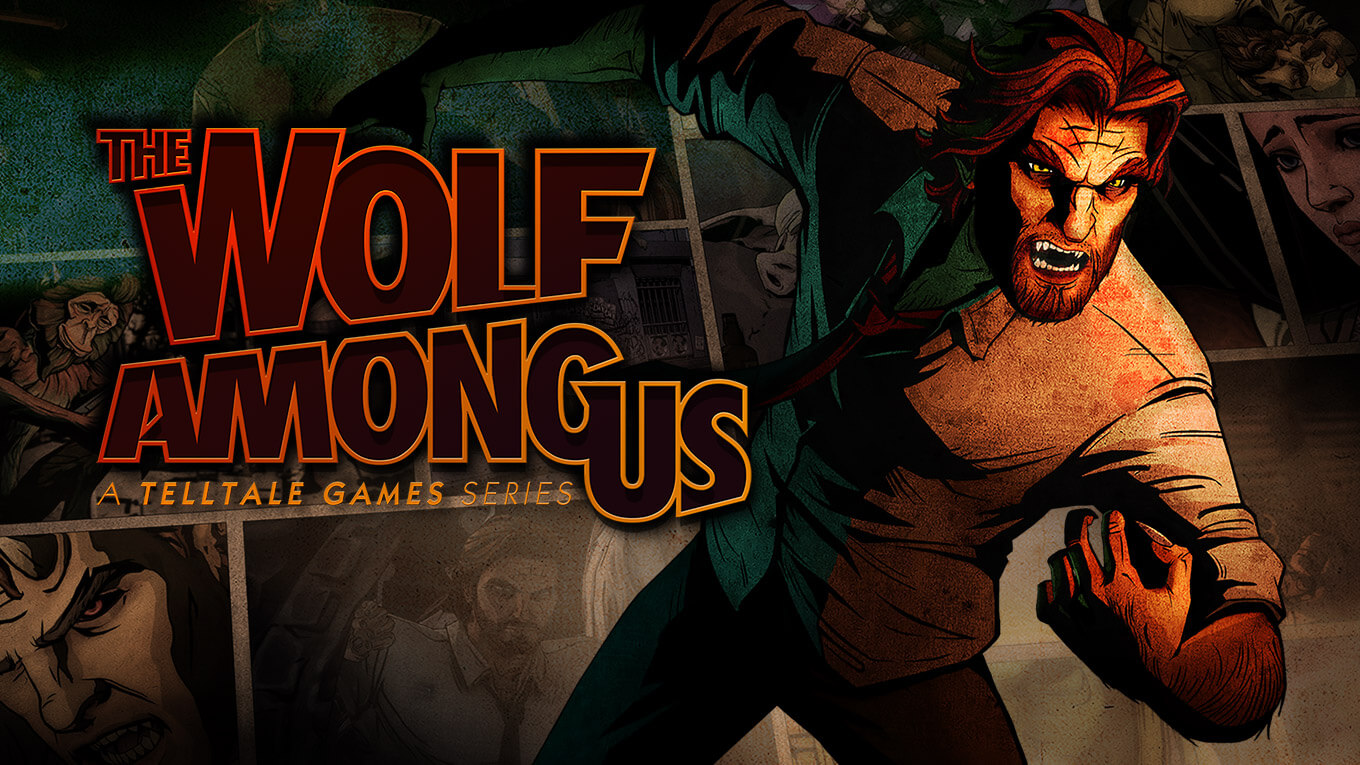 Based on the award-winning Fables comic books (DC Comics/Vertigo). As Bigby Wolf - THE big bad wolf - discover that a brutal, bloody murder is just a taste of things to come in a game series where your every decision can have enormous consequences.

The Wolf Among Us is easily my favorite Telltale game, although perhaps I should add that I’d read all of the Fables comics a few years before that game was announced. But I’m not a big Fables fan by any means; I think the comics range from okay to decent.

There’ll be nothing surprising in there gameplay-wise if you’re familiar with the Walking Dead formula, but I think it’s by far the best Telltale implementation of it.

I’ve mentioned this before:

If I had to put it in one sentence, Oxenfree is the ideal version of a Telltale game. So the closest [comparison] I can think of is the very best Telltale games, like The Wolf Among Us.

Walking Dead and Wolf Among Us … are quite decent entries in their genre. It sucks that they stuck almost completely to the same mold ever since but the interactive story concept was much better executed than the half-hearted adventureish straightjacket from before.

Waiting for the Sequel!
It will be developed in Unreal Engine

Different kind of game this time, but gets 90% on metacritic. Free for just 24 hours…
https://www.epicgames.com/store/en-US/product/into-the-breach/home

Sometimes there are very valid negative reviews and some @#@# comes along saying things like “this game has fifty thousand percent on metacritic, how dare you deviate.”

I have actually been eying this game a little bit. Advance Wars is great. However, this review kept me from it. Incidentally, it’s on sale on GOG right now for €5: https://www.gog.com/game/into_the_breach (if you read this tomorrow and are interested)