I think a beautiful background is missing

Aw, come on. Decades of experience in adventure games, and you can’t even turn on a hidden light switch!

A working flashlight with good batteries is missing, too

Have a look in the fridge!

A short adventure game about a guy stuck on a train. Made for Minijam 47.

LUNA The Shadow Dust was released on GOG and Steam.

You can also get the art book and soundtrack on GOG and it seems like there are achievements on GOG too, even though it’s not listed on the game page yet!

Fenimore Fillmore: The Westerner, a remastered version of the 2nd game in the series (Wanted: A Wild Western Adventure) was just released on GOG and is currently 40% off.

Like the previous re-release (Fenimore Fillmore: 3 Skulls of the Toltecs) it comes with GOG achievements. 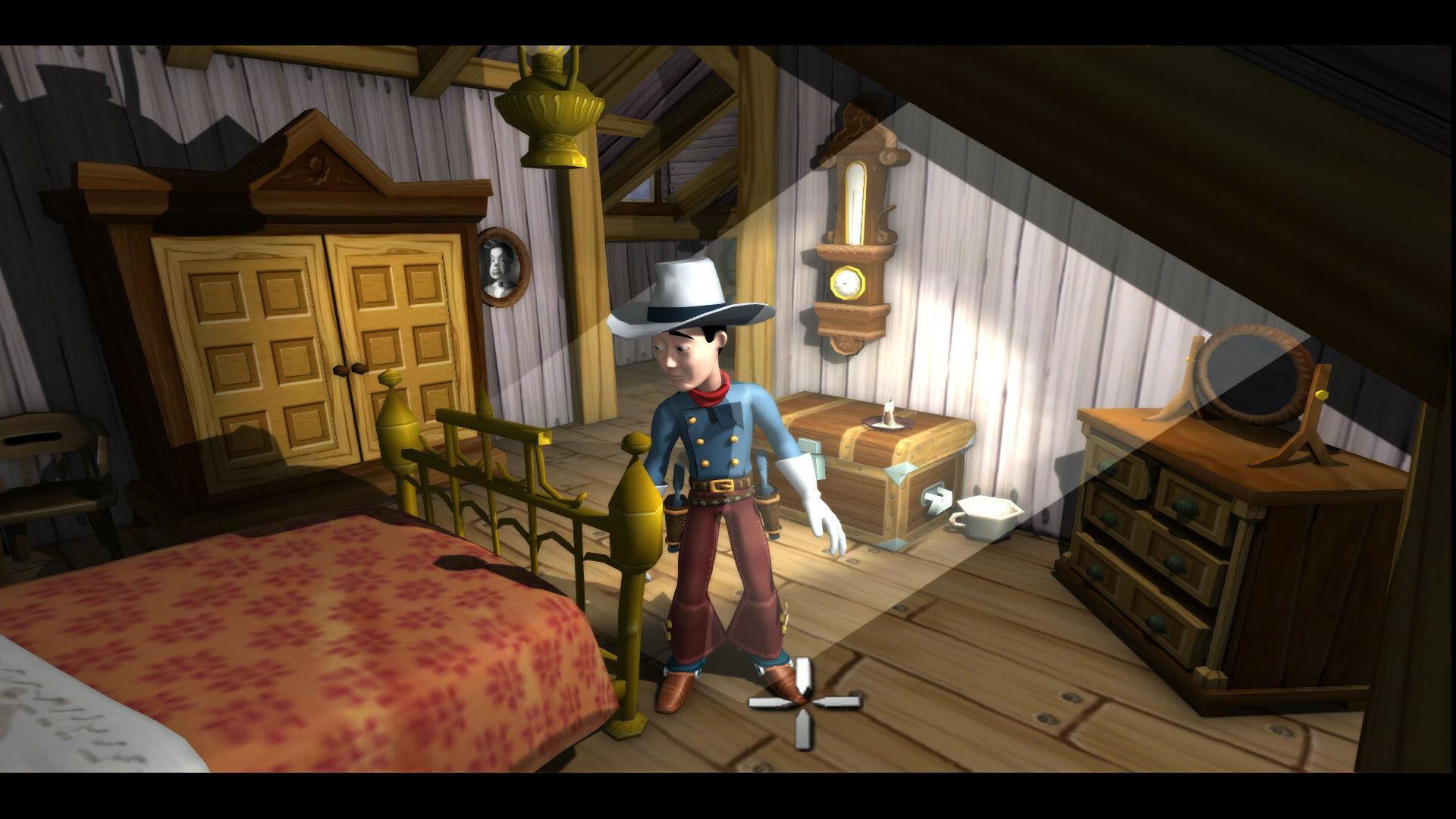 P.S.: GOG also released some other (non-adventure) series which people with Steam aversion can finally enjoy. Although in the last mentioned series one game is missing which title I cannot remember anyway.

I mean, I tried several times to pick it up again but it’s unplayable…

P.S.: GOG also released some other (non-adventure) series which people with Steam aversion can finally enjoy. Although in the last mentioned series one game is missing which title I cannot remember anyway .

And I now have all GOG Wolfenstein games… again. 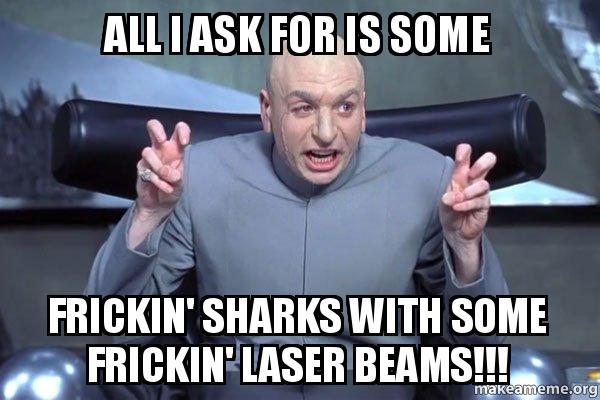 Wait, does this mean they aren’t customisable?

Well, I haven’t played Miles Edgeworth Investigations 2 or either DGS game.
Hmm, mentioning Layton vs Phoenix Wright reminds me that I need to make progress in a project…

Wait, does this mean they aren’t customisable?

They are, but you can’t customize E to “just run over ammo & guns to pick it up.” It doesn’t seem to add anything to the game. If you were out of ammo it’d be ever so slightly more challenging to pick up more but basically you’re just pressing that button constantly for no apparent reason.

It’s somewhat similar to how you were kissing the walls in Wolfenstein 3D all the time while pressing use (space by default iirc), except there it was to find hidden rooms. There was a purpose to it. And it was an optional bonus.

Beautiful Desolation is available on Steam and GOG.

It’s described as featuring “P&C Puzzles and classic adventure gameplay”, but from the trailer it looks more like an RPG. I think I’ll wait for some reviews, but it does look interesting.

I haven’t played any of the former games of the developer due to their horror theme, but this one looks a little less bleak.

it feels like playing King’s Quest 1 or Space quest 1, but with fair puzzles. Not all puzzles are inspired, but better than most games. It’s point and click, no keyboard needed.

I know it’s not “just released”, in fact it’s totally not released yet, but cut me some slack, it’s my game

I’m proud to announce that Kill Yourself has passed the Steam review and will be available soon*!

@Ignacio looking forward to your updated store translation, sorry if I published a revised Google translation, but it was needed to have their approval

I’ll change it as soon as I get yours.

I’ll get to it today or tomorrow!