All the stuff should have been already abstracted since Steam and console ports were surely planned ahead. Just a little bit of GOG implementation added, plus someone (we have a volunteer!) who adjusts all the achievements images and puts them into the GOG system and voilà!

Well, some playtesting would have been necessary as well. But, TWP was released simultaneously on Steam and on GOG, so this was apparently not a big challenge back then. A significant disadvantage was the fact that during the first weeks there were several bugfixes and every fix had to be provided (and tested) for both shops, which meant double the effort. So, maybe they would like to improve Return to a certain degree before the release on GOG.

TWP was released simultaneously on Steam and on GOG, so this was apparently not a big challenge back then

But note that TWP didn’t have any GOG Galaxy functionality, it just had the Steam stuff removed.

Considering the C64 version we got when Indy3 released, better hold on to that money…

Well, I would still pay for “Return to Monkey Island: The Action Game” if Ron Gilbert is the developer… 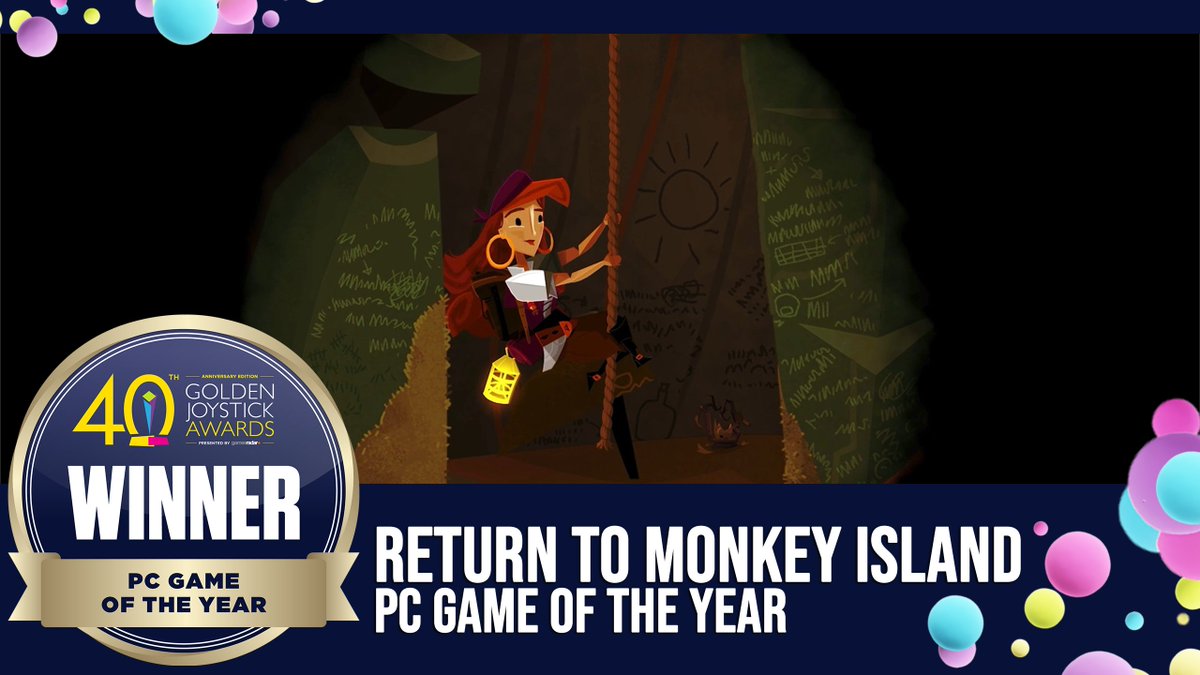 They chose a bad time for the release date. I’ve been too busy this week to play more than an hour so far, and I’ll be away over the weekend as well.

What little I’ve seen was mostly nice, though. The music is great, as is most of the art and writing. I must say I did not really like the resolution to the ending of MI2 … it’s clever, but from a story perspective it also felt a bit underwhelming.

Oh, and in my attempt to feed the duck, I nearly threw up my own dinner. And then that wasn’t even the solution to the puzzle, try as I might (though I had to stop trying after the third attempt). I think what my text adventure needs is a physics engine.