When I search for proper songs for the “Your song-of-the-day” thread, I find in most cases only songs with love, relationships or couples. (You know: “I love you”, “you love me too, yeah lalala”).

Aren’t there Rock and Pop songs out there without love or relationships? The only song I remember is “Jesus He Knows Me” from Genesis:

So let’s collect some more.

Hm… Looks like I have the choice between blood or love. Or big balls…

This song is about a native american initiation ritual:

This song is about the dreams of an african boy anticipating the invasion of white colonists:

This song is about Vikings:

This song is about a down on his luck barkeeper:

This is a song about a hearse:

This is a song about getting real drunk and almost drowning:

Topics are endless I could go on indefinitly…

So let’s collect some more.

Well allow me to retort… 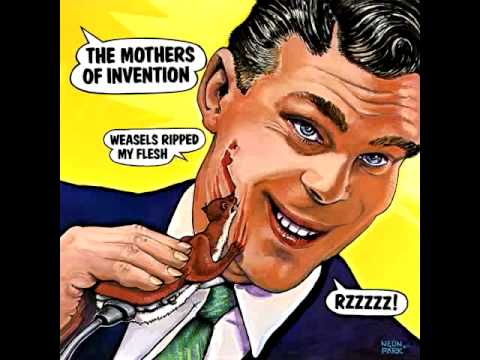 There are loads and here is one of the best, about an android who may or may not be paranoid.

Most of Rush discography

A couple of favorites: The spirit of radio, Fly by night, 2112 (warning: it’s 20 minutes long) and as instrumentals, YYZ and La villa strangiato (which is about a nightmare the guitarist had, so it suits well with me and my peculiar dreams)

Here’s a Rock song that is not about love and stuff: 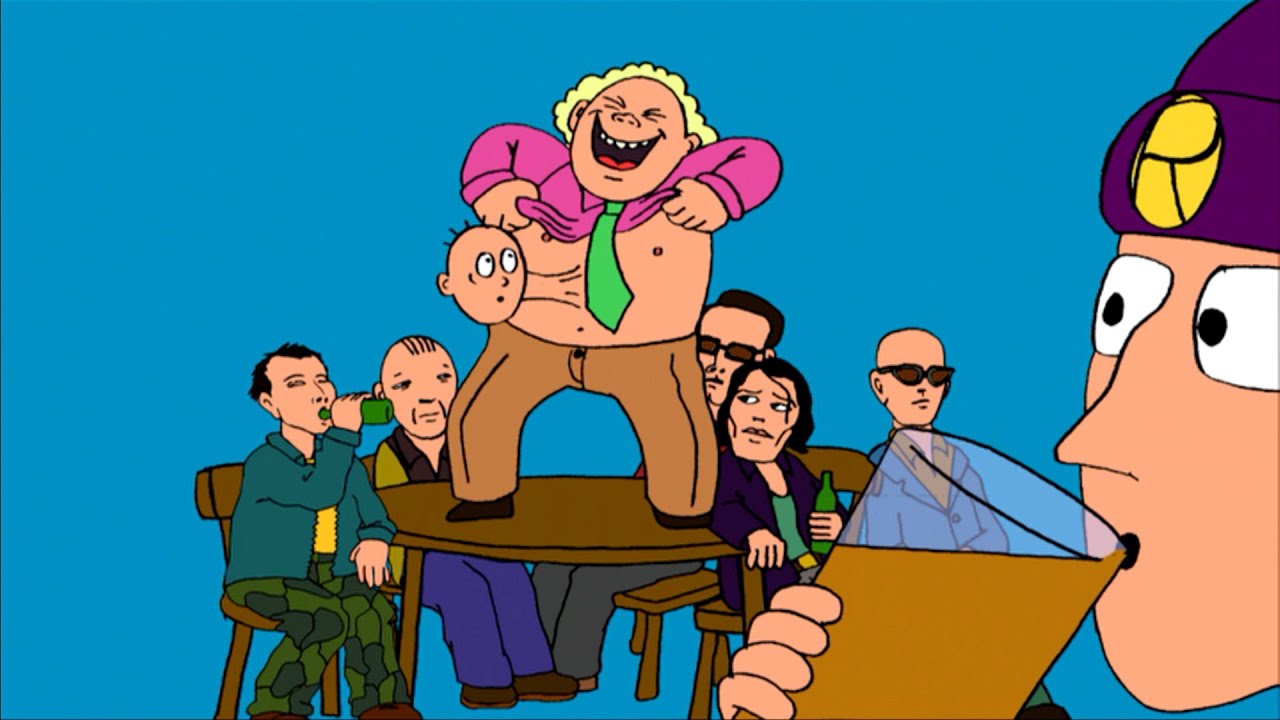 Talking about “no one knows”… 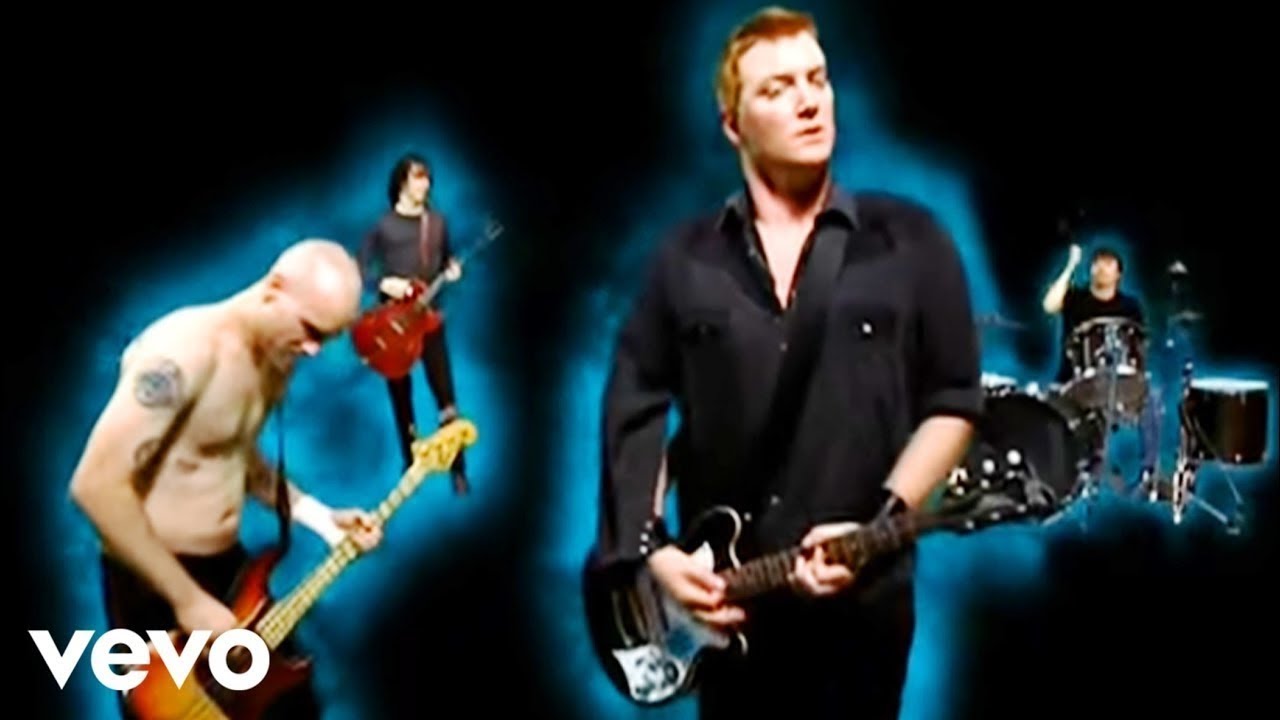 And because you never can have too much Rock songs about Rock (hey, if TWP can have annoying in-jokes)

Huh! What are the odds!
I was gonna say “the whole catalogue of Radiohead”.
Also most grunge bands, hard rock and metal bands,…

In the category “misleading titles”:

(But it’s interesting that most of these songs have a “negative vibe”.)

This song is about psyichatrist Willhelm Reich´s Cloudbusting machine. He conducted field tests with what he hoped would be a weather influencing invention together with his son. The song is mostly about how about the experiments brought father and son closer together.

Queen had some (quite positive) songs:

Queen - We Are The Champions:

@milanfahrnholz I think we have the same taste in music

I am a big fan of Peter Hammill. I don’t think he ever wrote a song about love. One of his albums is a lot about a very painful breakup but as usual it’s all about the psychological torture behind it. Here’s a sample: https://www.youtube.com/watch?v=mpbSdUwzTGU