Our beloved @PiecesOfKate twitted this great news from UK:

WHAT. Royal Mail are releasing a set of stamps celebrating 80s/90s video games including Lemmings, Worms, Elite, Dizzy and POPULOUS. I have never needed to go to the Post Office so badly. shop.royalmail.com/special-stamp-… #retrogaming https://t.co/6K50pKcg0u 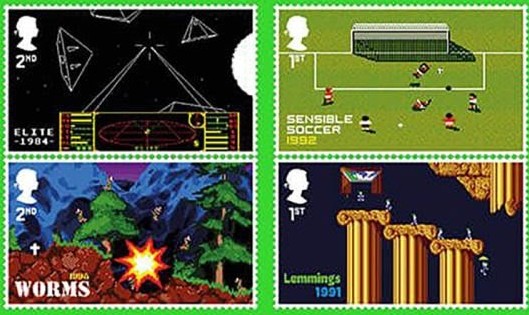 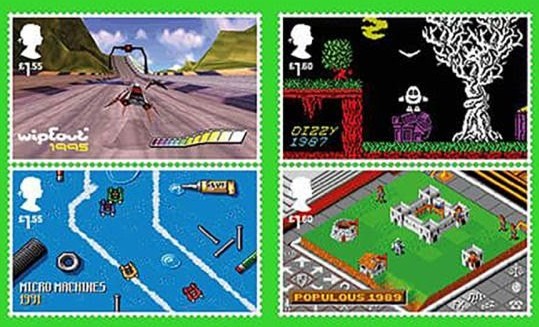 I wish all of them!

Is it possible to order/buy them from Europe?

I should certainly hope so for the people in the UK.

You can select a country in checkout. It seems to be 1.55 for Belgium.

And of course Sam Dyer was involved creating these.

One of the proudest moments of my career. Always wanted to do a set of stamps. We did it @jamie_ellul ! twitter.com/bitmap_books/s…

We’re very proud to announce that Bitmap Books have been working in collaboration with award-winning design agency, @SuppleStudio, to create a set a video game themed stamps for the Royal Mail. Pre-order now. They will be released on the 21st January. https://t.co/aImgR09XxL
4 Likes
asterothe January 8, 2020, 5:29pm #5

Awesome! So worthy to collect!

Two important but for some unknown reason missing stamps:

Created these fake stamps as a bit of fun. https://t.co/jlpnPjel0P 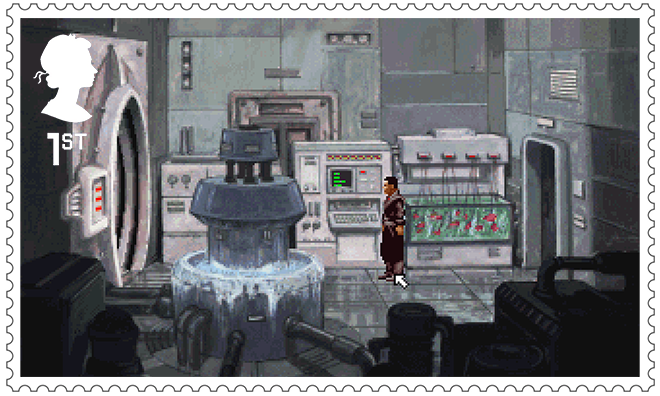 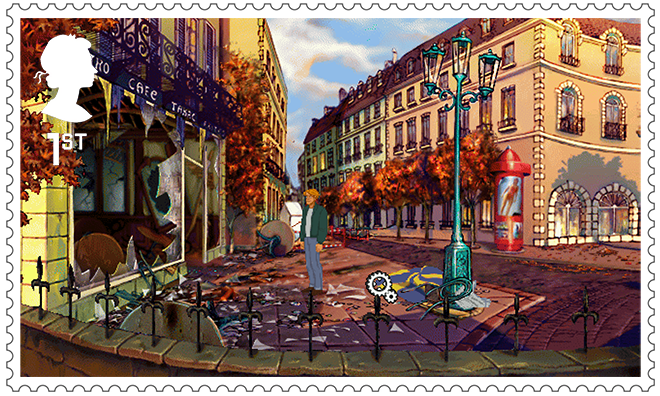 Not to mention there are Lucas* games missing!

But those aren’t “Made in Britain”.

But yeah, I found the lack of P&C adventures disconcerting. Otherwise, a fairly good selection of great games. Played all but one of those …

But, yes, overall some good choices.

Yes it was only about British developers but it would have been nice if they had included one from Revolution Software. They should make more stamps!

A little game called Grand Theft Auto was also developed in the UK.

PS If Lemmings were on GOG, I’d buy it. I think I might have it on a diskette…

I remember playing the first two ones. Did they make more after those two?

The one with the goat should be immortalised:

@PocketGamer We're so excited that you suggested #BrokenSword and #BeneathASteelSky should be included in the new British stamps that we’ve come up with concepts - is it a goer @uk_ie? https://t.co/kNVXy1Jo8m 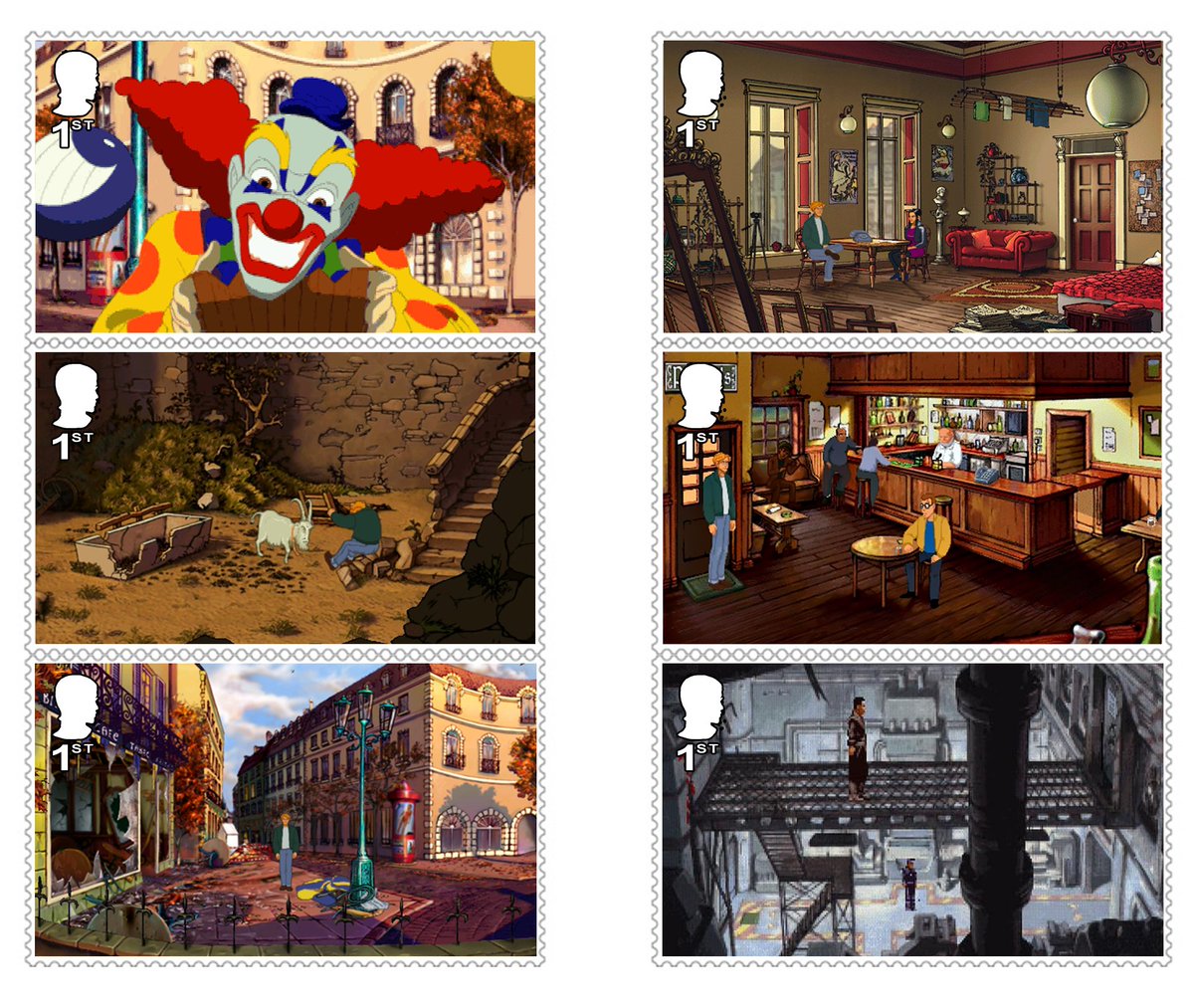 I remember playing the first two ones. Did they make more after those two?

There are 5 chapters. GTA V is spectacular.

There are 5 chapters. GTA V is spectacular.

But they are different from the first two.

They were too “American” for my taste. The only GTA-like game I have played was Mafia, which was great though.