Just wanted people on this forum thoughts?
It’s got great reviews on android and looks nicely done.
Also appears to be funny from the comments.
But what are the puzzles like??

No doubt, the creators are fans of Curse of Monkey Island!
It looks nice but this is the first time I have heard of it.

There is a review on Adventure Gamers: Darkestville Castle review - Though the puzzles may fall a little short of the presentation, this comedy cartoon adventure is still a devilishly good time.

Regarding puzzles they say there are plenty, some may be questionable though (illogical) and the last one is ripped out of Monkey Island

But doesn’t sound too bad!

The developers seem to be from Argentina. Too bad the PC version is only on Steam.

Too bad the PC version is only on Steam.

And apparently Steam keeps logging me out, perhaps trying to force me to use their stupid client.

Looks like we missed a sale by a few weeks.

I’ll put in an alert for the next time it goes on sale.

So this is a good looking, 2D adventure game, inspired by a classic many (if not most) of us like. It’s two years old, has good reviews on Steam and this is the first mention on this forum. I’ve never heard of it. I know it’s a noisy world out there, but what the hell.

Well I’m glad I could be of help, that’s how I felt when I found TWP. it looks good, after TWP hard mode and another stab at Grim I’ll give this a crack.

I’ve played “Castle of Doctor Creep”.
Does it count anyway? 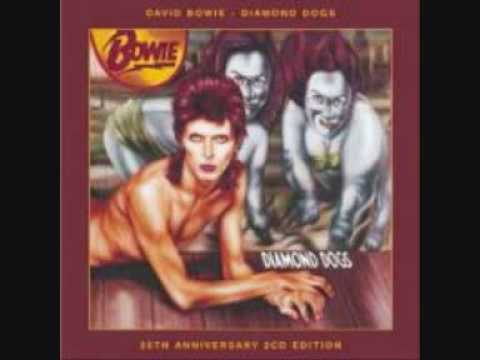 The game’s now on sale on Steam until July 9, so time to grab it.

A quick note on some things I dislike compared to MI3/TWP, based on a few minutes of playing around with it:

So basically all the modern evils in that regard.

Yes, it’s a regular inventory system. It’s an MI3 clone in the way there used to be Doom clones and C&C clones, except it’s missing some expected keyboard support. TWP is one of the maddeningly few post-2000 adventure games to Get It Right™.

I recommend contacting the developer with this kind of feedback. I’ve had good luck with this in the past.

So for some reason, the female demon hunter has bouncy breasts.

The game is quite self-aware overall, but that doesn’t necessarily make some of the cliché things it does any better.

So far I like it, although it hasn’t grabbed me.

I finished the game. Many of the puzzles felt repetitive (fetch three ingredients to do X) and at least one puzzle seemed to consist of randomly clicking everything. It’s also a bit heavy on the red herrings. The game threw in several straight-up Monkey Island references which felt more forced than funny, and the final boss fight was also directly taken from Monkey Island.

I thought the game started to come into its own better around Act 2. It’s not a must-play, but it’s charming with its flaws.

Just started the game, well about 2 hours in.
Its likeable enough, the characters seem to sit on top of the background which irks me a little, or there drawn in a slightly different style.
It’s fairly funny.
Map is a bit confusing at first.
I’m already getting bogged down with fetch tasks, which I dint mind too much but i am revisiting places so much its beginning to tire.
And the mayor’s receptionist has to be the most annoyingly voiced character i have ever heard.
However I’m definitely going to persevere.
Will update when i know more.

Walks slow, but you can double click on doorways

but i am revisiting places so much its beginning to tire