… and this marimba version deserves some accolades too

This one surprised me. I didn’t imagine there would be such a kind of remix:

Back to the versions I enjoy more, this Le Chuck’s jazz is nice:

*I hate clubbing, so I’d only stay for that song.

Hmmm maybe VR could have some valuable uses after all…

Well, there’s also a Pirates of the Caribbean style version of the Monkey Island main theme! 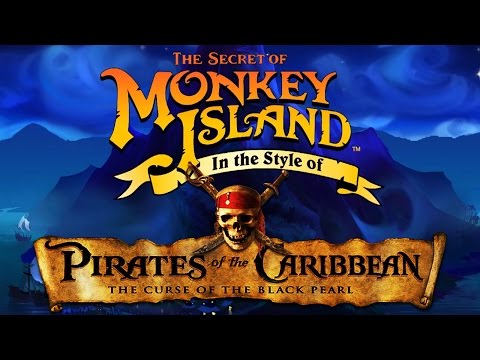 It’s like taking the style of a rip-off to re-do parts of the original!

I still prefer other versions, like the one performed live by Michael Land, Peter McConnell & Clint Bajakian (though I guess it doesn’t count as fan-made):

I have watched this video many times before, and I am sure a few of you would have also seen it, but until just now I didn’t realize that the 3 guys at front on Piano, Bass and Acoustic Guitar are actually Michael Land, Clint Bajakian and Peter McConnell respectively. That is so cool, that they all came along to perform the music live, considering they pretty much were the music for Lucas Arts, and all had a hand in MI at some point in their tenures at Lucas Arts! I just thought it was a super…

I still prefer other versions, …

Yes. The PotC style doesn’t fit somehow. It sounds like they have “tortured” the original theme to fit into the PotC theme.

Another nice piano version of the MI theme:

Edit: I really like it, the song is quite catchy, it’s like one of those aural snakes.
It also reminds of Lin-Manuel.

This medley is new for me. I like it a lot:

This reminds me the old western music themes by Ennio Morricone…

This is the only real version:

Found this absolutely ages ago on Spotify and always wondered who the people that recorded it were, as I have always thought the similarities between MI and Grim’s music was notable…

Couldn’t believe my eyes when I found a live video this evening… these musician are top tier. The arrangement is genius. 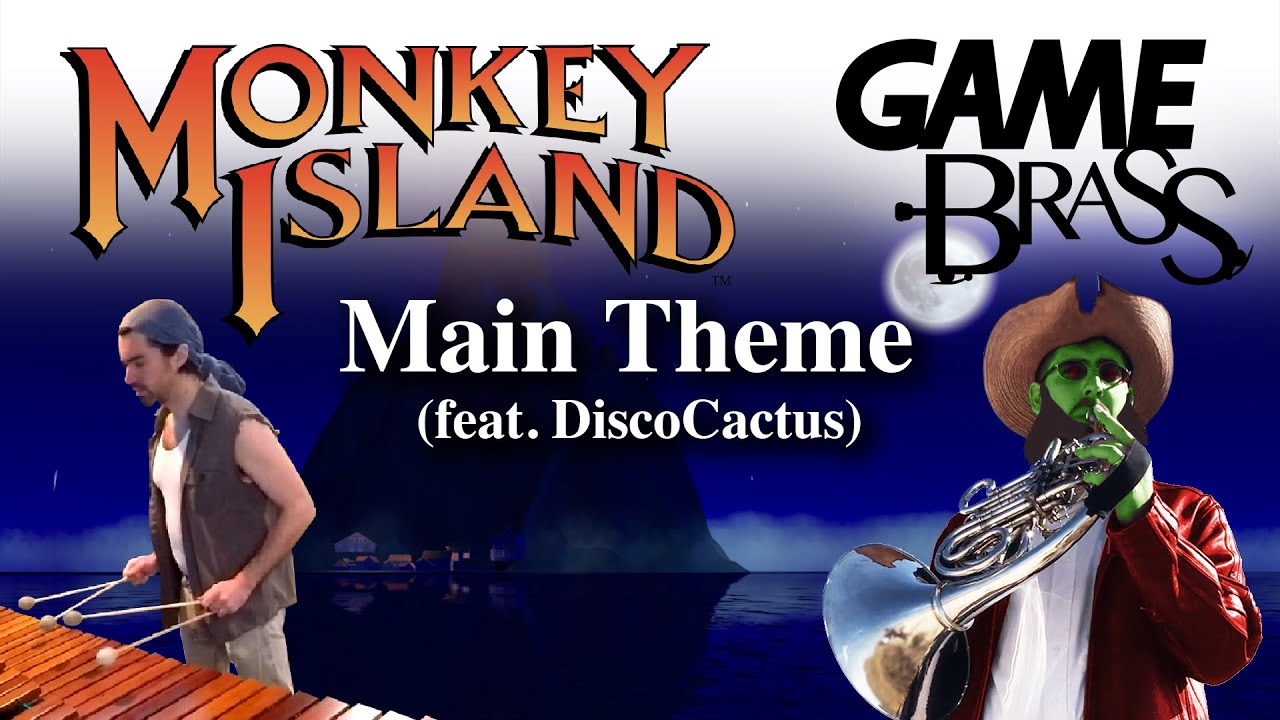 My favourite musicist pirate is the one at the Xilophone!

I’ve been listening to this rearranged version lately: 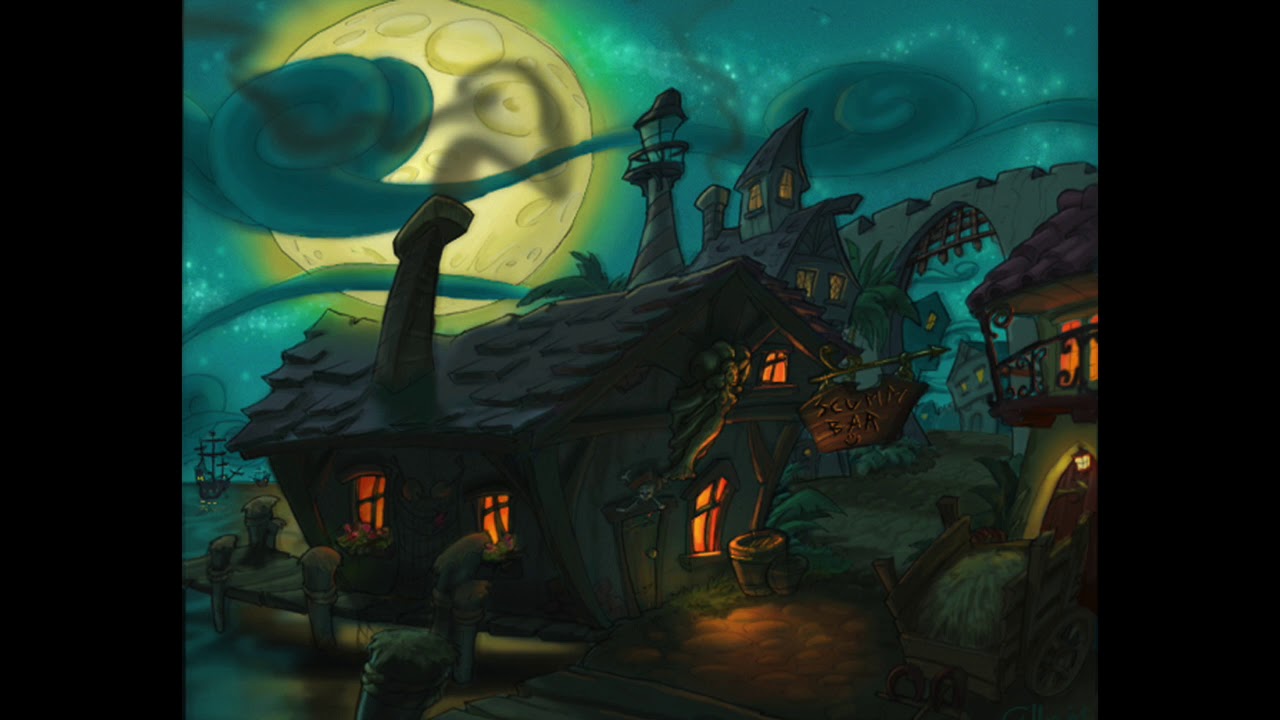