Also, for the kind of time distortion that would make today tuesday, you would require a white hole. While its existence is compatible with the theory of General Relativity, it has never been observed and it might exist only as a mathematical singularity.

How about cryogenically freezing oneself until tuesday has arrived?

That works only for hamsters.

So how can the proud iPhone owner who just cannot wait until tuesday become a hamster today?

He must be bitten by a werehamster but I’m not sure if he also needs a full moon.

Thimbleweed Park release dates for Switch, iOS and Android: here they are

Just for the record, it comes out this tuesday, see above! 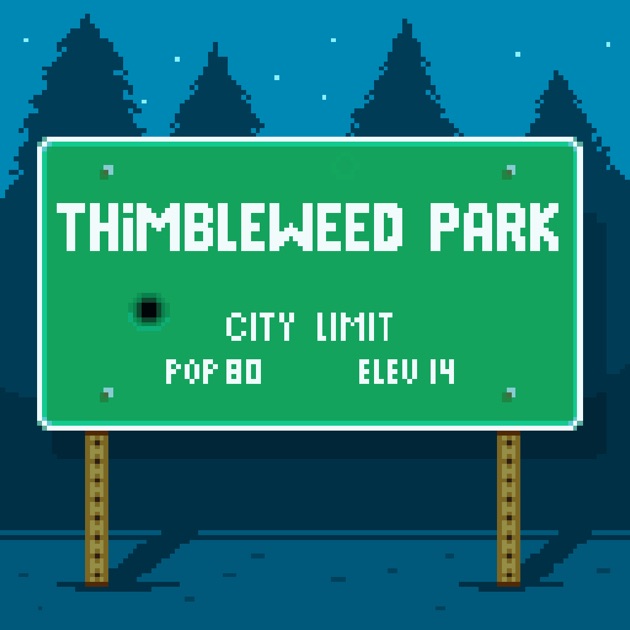 Thimbleweed Park on the App Store

I guess it’s today and not tomorrow because of some time zone issues. Because at least in countries like India it’s already tomorrow whereas in our part of the world it’s still today

Whatever the reason, even the devs were surprised:

Wow, a day early! You can now download @thimbleweedpark from the App Store for iPhone/iPad! Have a *beeping* good time! twitter.com/grumpygamer/st… 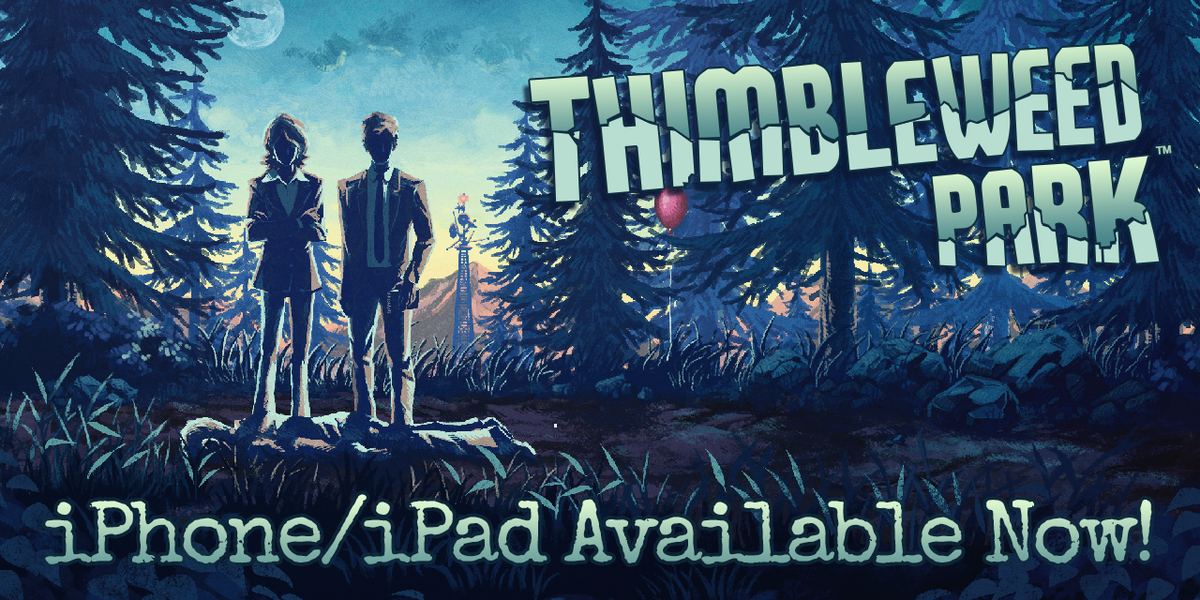 I wonder what does it feel to live in the time-shifted zone of the planet. Do their clocks run counter-clockwise?

Do their clocks run counter-clockwise?

Upside down. And in certain areas inside out.

We pushed in live a day early for “logistical reasons”. I can’t say what those are right now.

I can’t say what those are right now.

Oh, great. Now the whole forum discusses wild, funny and ridiculous theories about the real reasons. Need my popcorn in 3, 2, 1 …

One day before or after shouldn’t change anything.
The game is a gem and appreciated very much!

I’m confused by the logistical reasons: My brain shows me lorries delivering thousands specs of dust to Apple …

I have a better idea, why not go off-topic about it in a random other thread?

I just bought my copy and one for my nephew. The iPad version is the best latest and greatest!

(Plus, my name is on the credits for beta testing, so that’s a special treat!)

We pushed in live a day early for “logistical reasons”. I can’t say what those are right now.

The fact that you felt compelled to comment on it and then specifically not comment on why, is intriguing!!