Secret messages by the developers in some backer boxes!

I would be happy to pay $1 for that bill.

Maybe it’s in one of your sealed boxes.

There are many boxes left in MINT condition.
Probably the bill is inside one of them.

There are many boxes left in MINT condition.

We have top men working on it right now. Top…men!

Gen 42:36 1289
And Jacob their father said unto them, Me have ye bereaved of my children: Joseph is not, and Simeon is not, and ye will take Benjamin away: all these things are against me.

Exo 28:11 2305
With the work of an engraver in stone, like the engravings of a signet, shalt thou engrave the two stones with the names of the children of Israel: thou shalt make them to be set in ouches of gold.

Exo 30:20 2403
When they go into the tabernacle of the congregation, they shall wash with water, that they die not; or when they come near to the altar to minister, to burn offering made by fire unto the LORD:

Exo 18:15 2015
And Moses said unto his father in law, Because the people come unto me to inquire of God:

And you’ve been busted aka you two are not in possession of my Pineal Gland anymore… I know what you did back then in Gardaland… to me and Sophia… Happy Yom Kippur Bocksdaimons https://www.youtube.com/watch?v=Za9YMxLKH-A

I know what you did back then in Gardaland

Sorry sir, I visit Gardaland once a year since ever…

Been there twice once at age 4 and then again at age 10. I loved the Valley Of Rei.

La valle dei Re, settled in the ancient Egypt, has partially changed now. It’s called “Ramses’s reveille”, there is a sort of gun installed on your mine cart (well, it’s a flashlight actually, because we don’t want the weapons culture here), and you have to shoot flash some coloured targets scattered around.

Yeah I saw that, they changed it into some sort of cyberthing, shame, it was nice the way it was (even though incapable of understanding italian, I never fully understood the storyline of the original thing).

Had Ron red slime in one of his games? 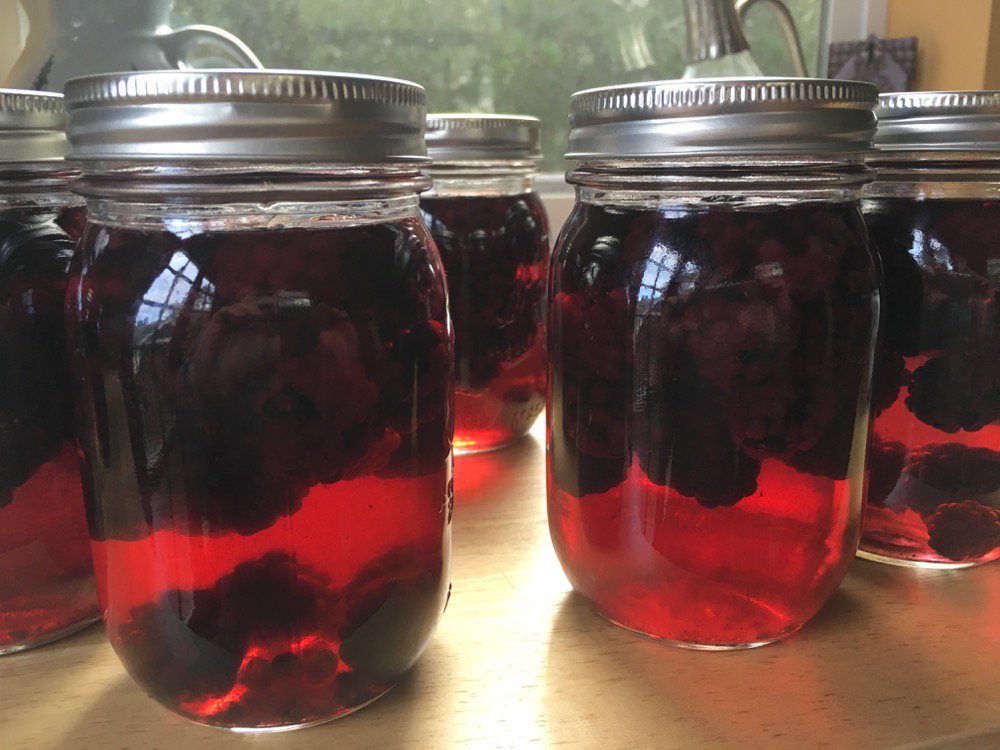 it was nice the way it was (even though incapable of understanding italian, I never fully understood the storyline of the original thing).

In the story, you are an explorer, and want to enter the tombs of the ancient Egypt.
At the start, you can see the Tutankhamon grave that is being opened:
– “La maledizione!! La maledizione!” [The curse! The curse!]

Then, travelling through the treasures, you can encounter an explorer who is unbending a mummy, and he says:
– “chissà quanti tesori si nascondono qua sotto, voglio proprio vedere” [I wonder how many treasures are hidden under here, I want to check]

Then, the last part, there was that green laser cone surrounded by smoke. It was fantastic.

Then, the last part, there was that green laser cone surrounded by smoke. It was fantastic.

That was the best part! What does the guy on the throne say?

What does the guy on the throne say?