Actually no one says that here.

I don’t but Belgian people in Brussels and from Liège have said it to me when I was there for work. /shrug

Edit: pardon, should’ve looked at the article before responding. I’m not sure about octante specifically, but I am pretty sure about septante/nonante.

I was only questioning the 80. 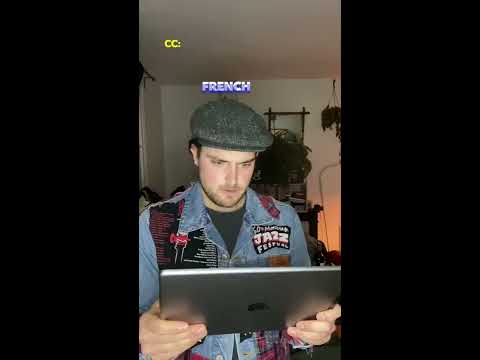 BOW vs BOUGH vs BOW

Who ever said english was easy?

Found on the web… 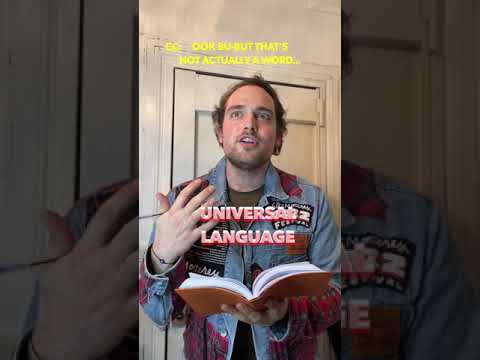 to keep things on topic

Man, this is the TWP forum! Please follow the official rules.

[Poll] When will RtMI be released?

But tomorrow’s yesterday is today!

Yes, but if the game was released tomorrow, “tomorrow’s yesterday” would show that the game had been released some yesterday, not today.

I learnt a new french word. BIFLE. Thanks @sushi and thanks Loic Suberville.

Found on the internet… could you, German friend, please explain this for me? Thank you!

That reminds me that in Italian both the terms “guest” and “host” can be translated with “ospite”.

What always bothered me is not that it merely “can be translated with ‘ospite’”, but the fact it can ONLY be translated like that. Let’s face the hard truth. Italian has the same word for “host” and “guest”. What a shame.

I don’t know if it’s of any consolation for you, but at least different words exist for the related adjective: “ospitante” (host) and “ospitato” (guest).

Oddly enough, it’s true, though it puzzles me as well. The context should always make the meaning clear, however

As to the “why”: obviously, the culprit is the prefix “um”, which can have different meanings, whereas “fahren” always means “to drive”. So it either gives you “drive around” or “drive over”*. Looking for an explanation, I saw that there are more words like that, although they are not quite as contradictory. For example, “umbauen” can mean either to remodel a building, or to surround something with buildings. Where “bauen” simply means “to build” and “um” again can’t quite decide on a definitive meaning.

I guess you’d need somebody who studied the language to get to the bottom of that curiosity, though.

* And that’s not even fully accurate, as German has “überfahren” too, which is probably the more common term for running somebody over. Then again, “überfahren” is also used in conjunction with running a red light or stop sign (without mowing the thing down) or for crossing bodies of water.

So yeah, German is easy; you don’t have to remember too many different verbs

What always bothered me is not that it merely “can be translated with ‘ospite’”, but the fact it can ONLY be translated like that.

That’s the correct word, I think I’ve even used it sometimes

“um” again can’t quite decide on a definitive meaning

I must admit I didn’t think of it. But I don’t think it counts.
You bother Amphytrio’s name to depict the good host par excellence, as like you bother (in current talian) Cicero for a good orator or Casanova for a fond lover.
We are still missing the specific word to depict the host.

I’m happy that many italian forumers noticed this thing, which is quite confusing while speaking today. I’ll leave to this notable article by L’accademia della Crusca some really interesting insight about the reason of such ambivalence of the term ospite (it’s linked to the mutual agreement of hospitality so important for the peoples of the ancient world).

We are still missing the specific word to depict the host.

We actually have the word, the term oste, which is a true brother of the english host, but is now related in Italian mainly to osteria rather than to the wider sense of hosting. (Osteria has been used for most of its existance to indicate not only a place to eat but also to host people). Oste could be reprised in its original meaning: short, elegant, it has a long story with that exact use, and has a very similar equivalent in English and other languages.

I’m sure that when the famous saying: “Fare i conti senza l’oste” was coined, it could be referred to the costs of an accomodation too.

The context should always make the meaning clear, however

And the pronunciation. “UMfahren” means running something over and “umFAHREN” means to drive around.

btw: A synonym for “drive around something” would be the more general “ausweichen”.

And the pronunciation. “UMfahren” means running something over and “umFAHREN” means to drive around.

In Dutch that would be omver rijden (object), overrijden (living thing) and omrijden (detour).

There’s also aanrijden (hit something with your car, with non-specified but usually non-lethal consequences), botsen (bumping into another car or object)…
Only one word for parkeren (parking a car)