I’ve seen the ship again in the “Return to Monkey Island” teaser/art and I have realized that I never knew its name.

Just to clarify: I mean the ghost ship in MI1, not other ships used by LeChuck in other (apocryphal) games.

image658×618 63.9 KB
Assuming MI2’s cover takes place on LeChuck’s ship, and given how the wood is carved, I suppose it’s called Purcell

Bob Purcell, as it was his ship originally

But his first name is behind one of the ropes

Mhm… Or maybe Purcell was Bob’s significant other? You don’t name your ship after yourself.

By the way, in the dialect of my hometown “purcell” literally means “nice little pig”.

It’s also a brand of cigarettes 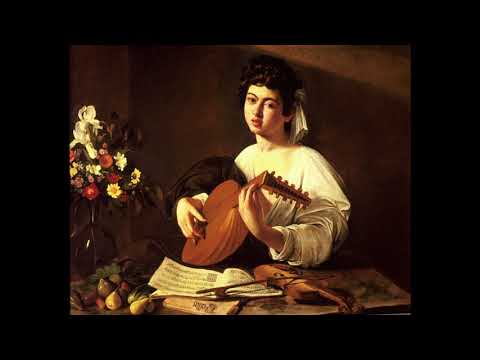 And an Australian Tennis Player.

And an artist! Oh. wait. @Guga and @seguso enter the scene.

This latter one looks like a very personal in joke

Gustavo "Guga" Kuerten (Portuguese pronunciation: [ɡusˈtavu ˈkiɾtẽ]; born 10 September 1976) is a Brazilian former world No. 1 tennis player. He won the French Open singles title three times (1997, 2000, and 2001), and was the Tennis Masters Cup champion in 2000. Kuerten suffered many problems with injuries which resulted in his non-attendances at many tournaments in 2002 and between 2004 and 2008. After two hip surgeries and a few failed attempted comebacks, he retired from top-level tennis in...

Robert Arthur Seguso (born May 1, 1963) is a former professional tennis player from the United States. A doubles specialist, he won four Grand Slam men's doubles titles (two Wimbledon, one French Open and one US Open). He also won the men's doubles gold medal at the 1988 Olympic Games in Seoul, partnering Ken Flach. Seguso reached the world no. 1 doubles ranking in 1985. He won a total of 29 career doubles titles between 1984 and 1991. Seguso played doubles with Flach on the U.S. Davis Cup tea...

I definitely should have gotten it. Kuerten is my all time favorite

It’s also a brand of cigarettes

Obviously this was an expert joke only @ZakPhoenixMcKracken got

I thought the non-toxic cigarettes were a red herring, like some of articles in the newspaper (like the zipper diet and the kissing bigfoot)
3 Likes
ZakPhoenixMcKracken April 15, 2022, 8:15am #17

Ahah, yes, non-toxic crayons! But effectively, that box could be misplaced for a box of cigarettes!

Still no idea to this date what the thing is below the word “bread” (above the oxygen tank):
A toilet seat? A giant magnet?

A roll of duct tape?