And a great game, despite the cover.

Sorry for being off-topic, but it also makes a great pendant:
http://m2grzegorczyk.deviantart.com/art/Beneath-a-Steel-Sky-Pendant-269693926
(yes, they put it on the wrong way, tsts)

(yes, they put it on the wrong way, tsts)

For some reason I did not notice that…

Sorry, but I couldn’t resist to add this late-breaking one, which is also gloriously kitschy: 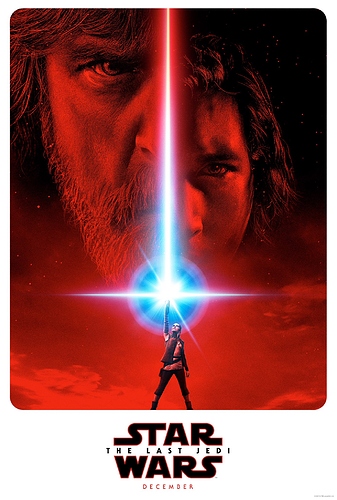 which is also gloriously kitschy

And a total rip-off!
Albeit from a very unlikely source: 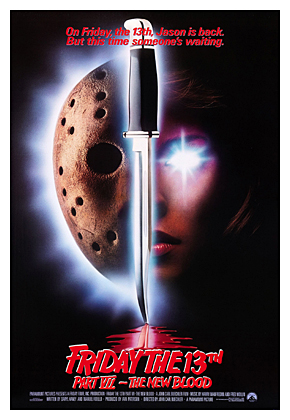 Okay I think I now found the ultimate collection of examples on the topic, of game designers and box art artists copying images from various real life sources. It´s 6 massive pages and possibly covers everything that can be covered, and is a fun read to boot!

During the Amiga days a friend of mine and me started developing a beat’em up game. Its title was “Combat Remix” and it was practically made of rip-offs from famous beat’em up games, like “Street Fighter”.

I’m very, very happy that we stopped working on it.

Pics or it didn’t happen!

Pics or it didn’t happen!

I’m perfectly OK with a reality in which none of this happened and I have not any data/file from that period, but I’ve just found a few images in an old website of my friend: 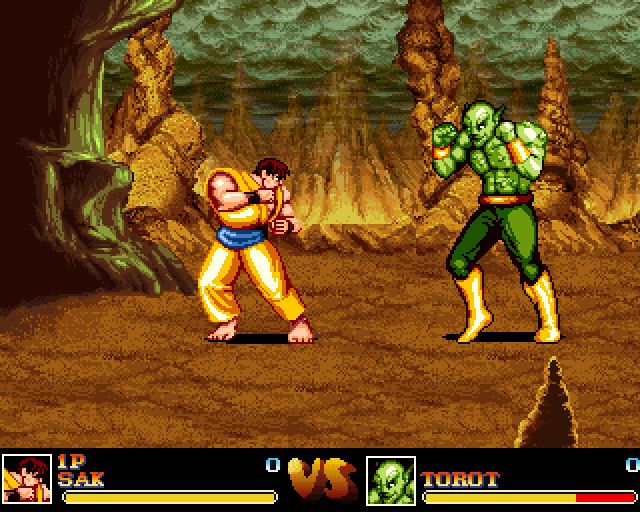 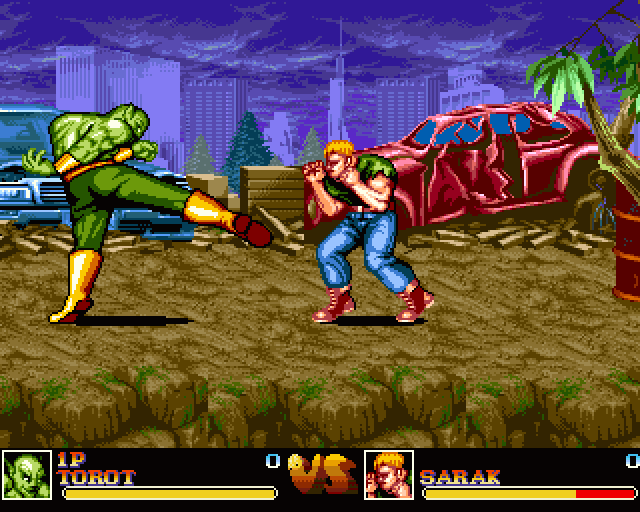 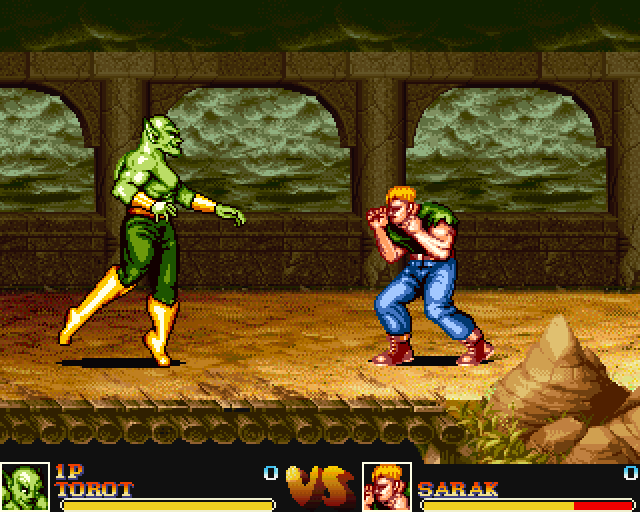 Why? These images are looking good!

I recognize Ryu and Ken and the backrounds are fine, but that “germanic” green vampire looks awesome! Though I´d guess it´s mostly an overdrawn Sagat sprite?

Because lawyers of several companies would have sued us.

I have no idea. He was the graphic artist and I remember he saying that he drew everything from scratch.

Because lawyers of several companies would have sued us.

Why? Because “rip-offs” means: We have taken the graphics? There were several “Street Fighter” clones at that time and no one sued the developers.

If the characters are pretty much identical to those of already published games, I assume that somebody in a legal department could become nervous.

Seems like you missed your chance to leave your mark in the rich history of the italian rip-off genre, then.

He was the graphic artist and I remember he saying that he drew everything from scratch.

As @milanfahrnholz noticed, the characters look like Street Fighter 2. Maybe your graphic artist was inspired by them?

Maybe your graphic artist was inspired by them?

The entire project was an intentional attempt to develop a shoot’em up game that cited famous games of the same genre. The “Remix” in the title meant “we are remixing other people’s IP”.

We were completely insane and I’m glad that we didn’t continue to work on it.

Beautiful cover, thanks for sharing it. 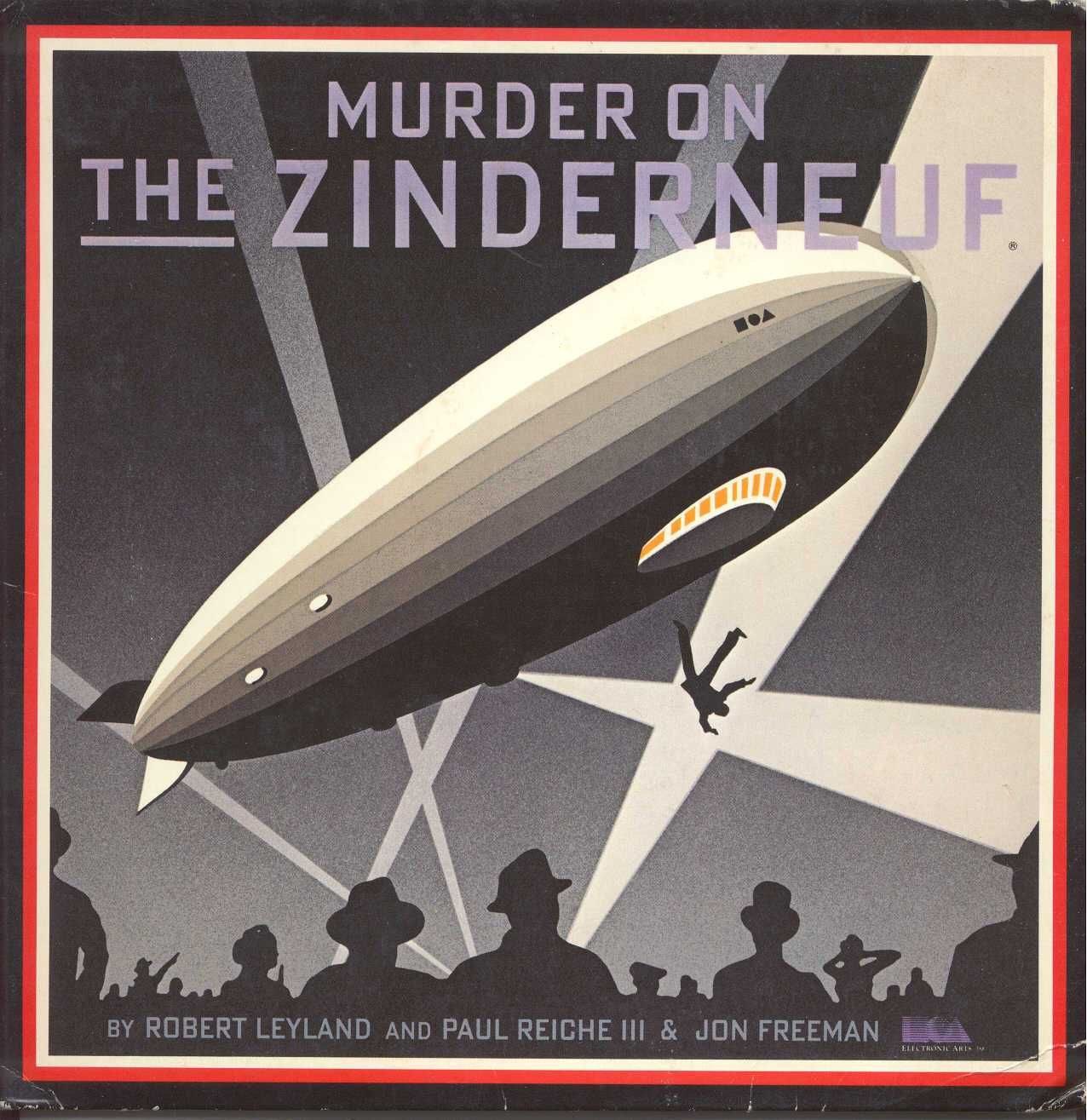 It seems that the artist is Michael Schwab (his posters).

My favorite covers (of adventures I have boxes of), in order, from left to right and top to bottom.