Except all the playable characters the voice actors are uncredited. If you know or recognise any of them, or even if you are one of them, please share here!

Also I think I read somewhere that in a few cases some characters share the same voice actor (and this does not include the sherrif/coroner/hotel manager, because they might be the same person).

I have noticed one so far. I´m pretty sure that Willie and Carney Joe share the same voice actor (gag me with a spoon, if that´s wrong!). Also I think I´ve heard either Rickie Lee or Ray´s voice (can´t remember which one) on an in game service line. Also I´m pretty sure the voice actress who does Sandy appears on least one other occasion.

The “victim” reminded me of the german tourist in Sam and Max: They stole Max’s brain

I think that’s Boris, who did the German translations. I remember him saying to Ron, ‘thanks for letting me be your Laura Palmer’

The “victim” Boris is voiced by Gunnar Bergmann. 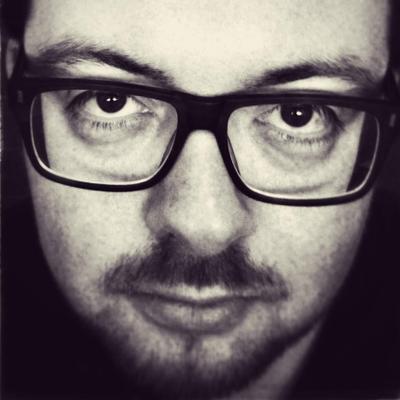 @grumpygamer Greatings from your german Boris voice! What a great game! Thanks for making me your Laura Palmer! It's an honor. Haha :-)

The “victim” reminded me of the german tourist in Sam and Max: They stole Max’s brain