Continuing the discussion from Transcript Podcast #9:
Talking about pyramids and sphinxes (sphinges?) reminded me of an announcement from just some days ago:

Valley of Gods is a new adventure game from Campo Santo, the makers of Firewatch.
It’s currently scheduled for 2019 (Win/Mac/Linux) (see blog post).

As a fan of Egyptian mythology (something Zak McKracken taught me) I’m always happy to stumble across something like this in games.

Even wacky approaches like in Sam & Max 302: The Tomb of Sammun-Mak

6 Likes
Under development adventure games that are worth a mention
BigRedButton December 10, 2017, 11:19am #2

It looks very elaborate. They obviously use a lot of Performance Capturing. If the puzzles and the story are good, I’ll be interested in it.

Remember when ancient egypt was all over pop culture? Whatever happened with that? 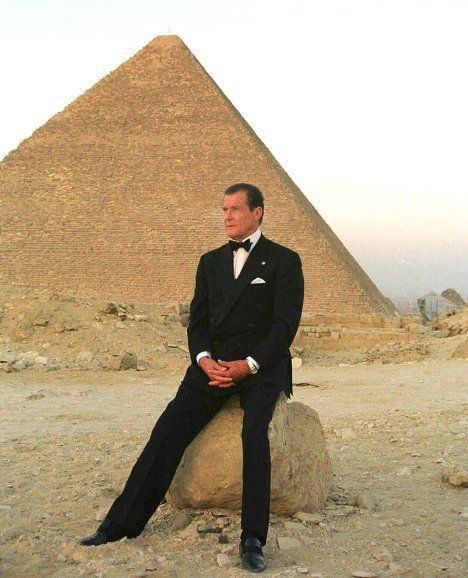 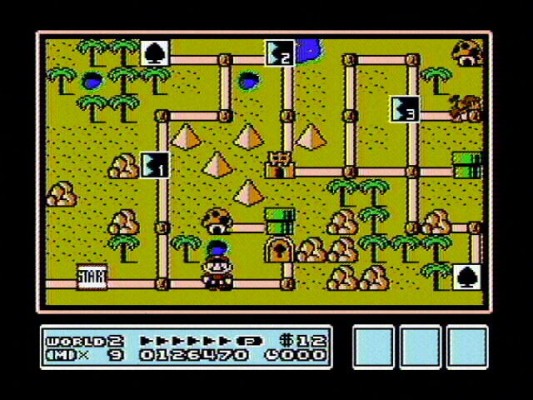 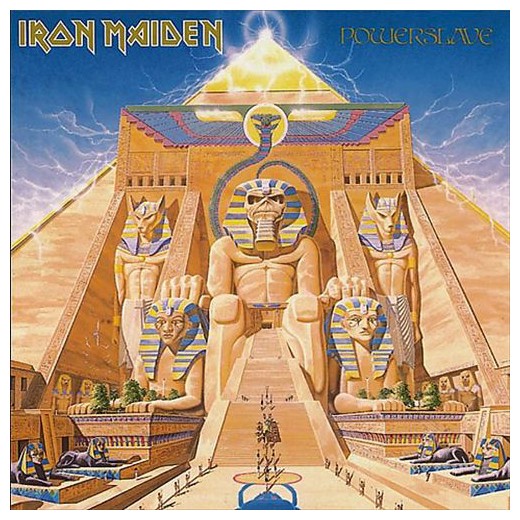 Valley of Gods is a new adventure game from Campo Santo, the makers of Firewatch.

Wow, that trailer looks awesome. Loved Firewatch too, so that one goes on my list. Too bad it’s still a long wait (though much shorter than most of the games I backed on Kickstarter

2019 is just an estimate too, so… everything can happen.

As a fan of Egyptian mythology (something Zak McKracken taught me) I’m always happy to stumble across something like this in games.

Yes. I own them on physical media. Just looked up digital versions: They still aren’t available on GOG, what a shame.

You can get all three of them on Steam. The first one (Ankh - Anniversary Edition) is available DRM-free at FireFlower Games (wow, another shop redirecting from HTTP to HTTPS, but at least this one is DRM-free only).

I played the first Ankh game ten years ago. I remember that I disliked some puzzles and that the game was not really bug-free. Also, I didn’t like the controls, which were obviously inspired by the GrimE games. I never played the sequels for this reason (only the demo for the second Ankh game).
Please keep in mind that this was my opinion ten years ago. Maybe I would have enjoyed it more nowadays. Who knows.

I didn’t like the controls, which were obviously inspired by the GrimE games

I never had a problem with such controls (TANK CONTROLS FTW!), but you may be right that it’s not a very good game.
It was good enough for me to enjoy it though.

Also after playing TWP nearly every other adventure game seems like

I was wondering what’s up with that. I liked the setting. Well, let’s play the Valve waiting game…

A while ago I read some rumors about the devs being pulled into other Valve projects, but that makes it sound as if it’s no longer going to happen at all

. So there goes another one of the games I really wanted to play. Oh well, there’s still Sable and Yes, Your Grace to look forward to next year.

Jane Ng left Valve last year and is currently working at Possibility Space.
I think she was working as lead artist for this game. So that’s bad news…

What a pity, I was looking forward to it…